First-time buyers could see themselves getting on the property ladder sooner with this new government initiative.

The government have suggested helping those looking to buy their first home by topping up their savings.

The scheme would see first-time buyers being able to open a savings account for their deposit which the Government would top up when they are about to buy their first property. 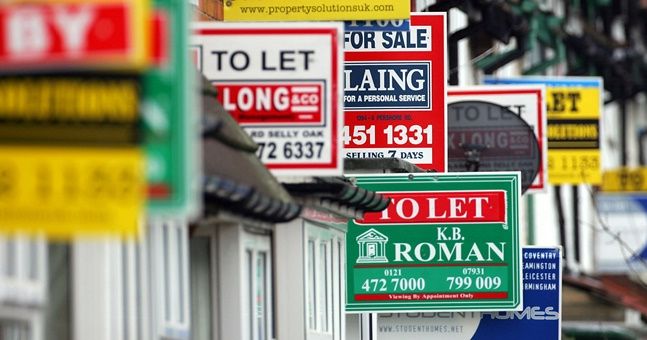 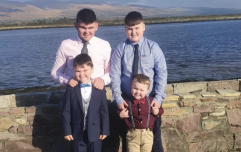 END_OF_DOCUMENT_TOKEN_TO_BE_REPLACED

A similar scheme is currently being used in the UK and with Ireland in the midst of a housing crisis, an initiative like this can't come quick enough.

Yesterday thousands took to the streets of Dublin to protest about the lack of affordable housing available in the country and with only five days to go until the budget the government are under immense pressure to deliver a solution. 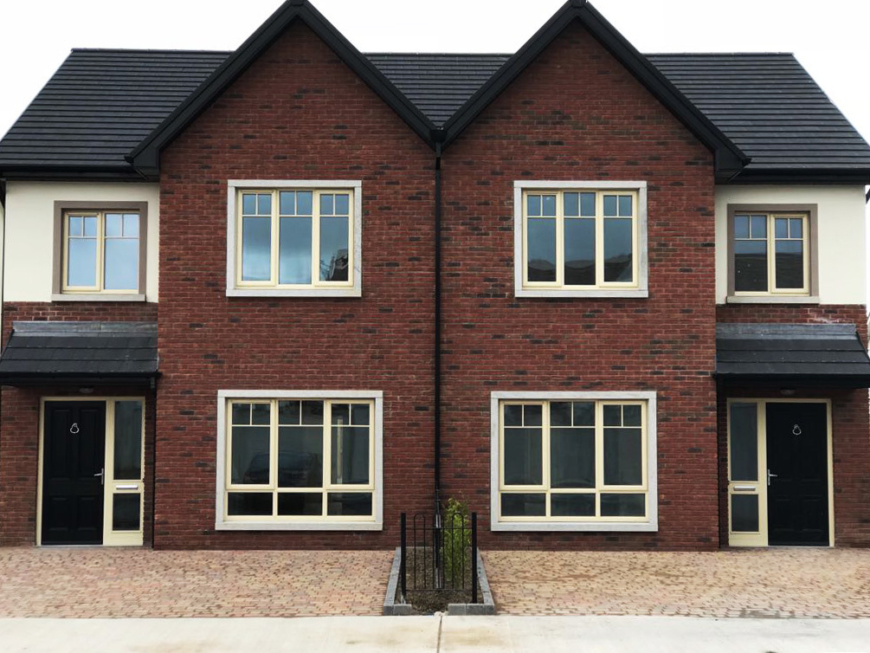 END_OF_DOCUMENT_TOKEN_TO_BE_REPLACED

It's unclear if this government scheme will like the Help To Buy scheme, only apply to new build homes or if it will also be for first-time buyers buying older homes.

According to the Independent.ie sources in both the Fine Gael party and Fianna Fáil have confirmed that the idea is being considered and that Finance Minister Paschal Donohoe is examining how such a scheme might work for young Irish people trying to get their foot on the property ladder.

popular
Emmerdale actor Sam Gannon dies aged 31
Barry Keoghan announces the name of his baby boy
4-year-old girl killed in Sligo caravan park named locally
Fans unimpressed with the Love Island reunion
Weather advisory issued as temperatures in Ireland set to soar again
Lauren Goodger assaulted and taken to hospital after baby girl's funeral
Dami explains why he was "angry" during the Love Island reunion
You may also like
2 days ago
Weekend project: You can DIY this chic garden sofa using old shipping pallets
1 week ago
Steal the style from Netflix's Dream Home Makeover – on a fraction of the budget
1 week ago
Before and after: This tiny balcony glow-up is all the inspiration
1 month ago
This high street interior collection is everything we want out outdoor space to look like
1 month ago
La Dolce Vita: Penneys' new homeware collection is inspired by the Amalfi coast
2 months ago
We had a sneak peek at H&M's new home collection and spoiler – it's so, so good
Next Page