More details about the family who were killed in a road crash in Wexford last night have been revealed.

They died after the car they were in collided with a lorry travelling in the same direction at 6.30pm yesterday evening.

It happened at Bergerin Hill on the main Wexford to New Ross road.

The four people - a couple in their 70s and their two sons, both in their forties - had come to Ireland from the US for a family funeral.

They were Irish but had been living in Illinois for a number of years, according to RTÉ. 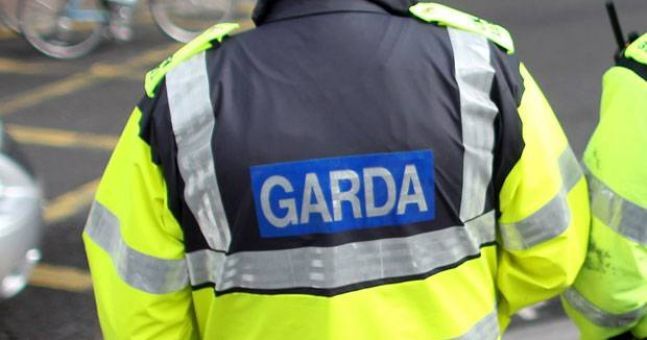 They had rented a car at Shannon Airport and were driving to New Ross for the wake of Winnie Keevey, a sister of the woman killed in the crash.

END_OF_DOCUMENT_TOKEN_TO_BE_REPLACED

It's thought the four family members became trapped in the car by the crash.

Emergency services cut open the car to free them but they were all pronounced dead at the scene.

Their remains were taken to University Hospital Waterford for postmortem.

The driver of the lorry, a man in his forties, and a man in his thirties who was in the lorry at the time were uninjured by the crash but were treated for shock.

popular
Smyths issues warning to parents ahead of Christmas
An All-Stars I'm A Celeb is officially happening
Rylan Clark was hospitalised with two heart failures after marriage breakdown
So, William and Harry have a step sister... and who knew?
Riverdale actor Ryan Grantham charged with murder of his mother
Why Are Men so Obsessed With Boobs? The Answer is Pretty Surprising...
RuPaul's Drag Race star Cherry Valentine passes away aged 28
You may also like
12 hours ago
Cosy, nostalgic and calm: We had a sneak peek at everything new in IKEA
12 hours ago
Netflix's true crime series Sins of our Mother is seriously insane
13 hours ago
WATCH: Jennifer Coolidge's latest Netflix horror series is super eerie
13 hours ago
Cardigan season is here and these are the trends you need to look out for
13 hours ago
'No-nicure' – natural, nude nails are hot – and here are the 5 shades everyone needs
13 hours ago
Crewnecks are the statement piece this season - and here's what you need to know
Next Page