A car accidentally reversed on her while she was playing.

A fundraiser has been launched for three-year-old Mya Ekwe, who was left with severe injuries following a car accident in Finglas in May.

The toddler was playing near her home on her scooter when a car reversed onto her. Due to her injuries, Mya is now blind in one eye and she has Cerebral palsy.

END_OF_DOCUMENT_TOKEN_TO_BE_REPLACED

She is currently being treated at Temple Street Children's Hospital.

Her older brother Tyrick Reilly has launched the fundraiser on GoFundMe, and he plans on running 100km in 20 days in order to make his sister's life "as easy as possible".

The fundraiser's description reads: "I am trying to raise money for my 3 year old sister Mya who has recently been in a horrible incident that involved a car while she was playing on her scooter.

"Mya is now blind in her left eye and has cerebral palsy, it is a miracle that she is alive and we are extremely grateful."

He added that any donation to the fundraiser would be "greatly appreciated" by the family. 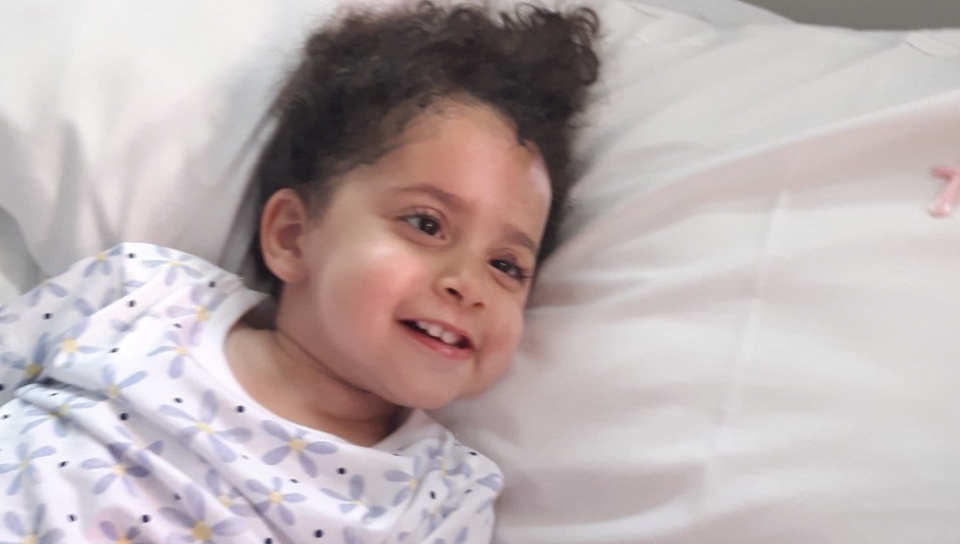 END_OF_DOCUMENT_TOKEN_TO_BE_REPLACED

Mya's father Andy said that after the accident, his daughter had to be put into an induced coma on 17 May. She then woke from it on 1 June. Doctors treated her legs with botox and she's currently on medications that make her very tired. Andy said that they won't know the full extent of Mya's injuries until she comes off the medication.

Thankfully, he told Dublin Live that she is "making small progress everyday".

END_OF_DOCUMENT_TOKEN_TO_BE_REPLACED

Andy said: "They are weaning her off of the medications so she'll start to come around even more. Basically they can't assess her until she comes around fully.

"She's moving her leg and pretty much that's it because she can't move her head or arms."

He added that they showed her her doll recently and when they pressed a button on it, she reacted and laughed.

"It was a lovely moment," he said.

You can donate to the family's fundraiser here.