The funerals have been held for the three children of ASOS founder, Anders Holch Povlsen

The funerals have been held for the three children of ASOS founder, Anders Holch Povlsen.

The three kids, Alfred, Alma and Agnes, were killed on Easter Sunday during a terrorist attack.

END_OF_DOCUMENT_TOKEN_TO_BE_REPLACED

The ASOS owner lost three of his four children in a string of violent attacks by suicide bombers on Easter Sunday, that killed 253 people.

Yesterday, the funeral service was held at Aarhus Cathedral in Denmark, where the children’s coffins were laden with bright, colourful flowers. 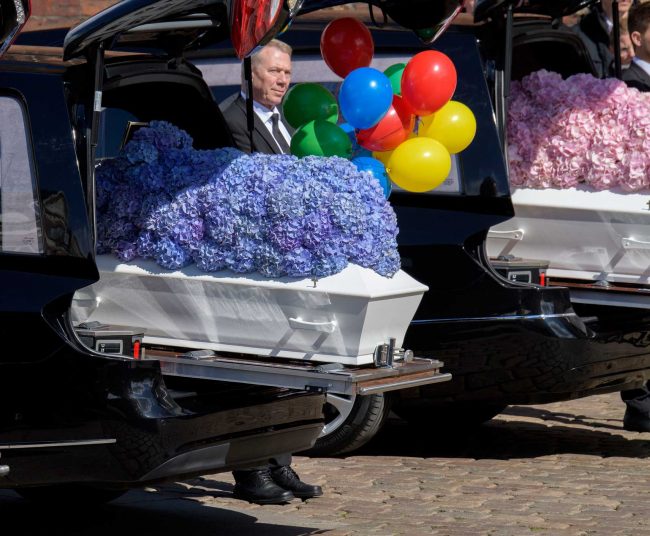 The Royal Family of Denmark and the Prime Minister attended the service.

At a memorial last week, the family described their loss as "utterly incomprehensible".

They thanked family, friends and neighbours in the Danish town of Brande for their support, in a text message read by a priest. 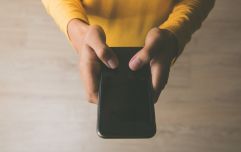 END_OF_DOCUMENT_TOKEN_TO_BE_REPLACED

The family was staying at the Shangri-La Hotel in Sri Lanka’s capital on Easter Sunday, when Alfred, Alma and Agnes were killed.

It has believed Mr Polvsen was hurt in the attack, but it is not known how seriously he was injured.

Our thoughts go out to everyone affected by these senseless attacks.

Girls With Goals || Her · Ep.151: 'A Story Shared' - Aoife P. Rafter on blogging during a pandemic and living with CF
popular
Princess Diana's brother isn't happy with The Crown's depiction of his sister's marriage
Camilla receiving online abuse following The Crown's depiction of Prince Charles affair
Zoe Alexander Says X Factor Made Her Look Like a 'Fool'
Season two of Virgin River lands on Netflix this Friday
Someone has ranked the penis size of men from all over the world
AOC weighs in on Harry Styles' Vogue cover, says he looks "bomb"
Here's what happens on every day of your menstrual cycle (roughly)
You may also like
5 days ago
'Revenge porn': Why some victims don't want you to use the term to describe image based sexual abuse
5 days ago
Here's what to do if you have been affected by image based sexual abuse
5 days ago
"Love you forever King" Bobby Brown's son Bobby Jr. has passed away, aged 28
1 week ago
Three members of same family pass away from Covid in two weeks
1 week ago
Nurse charged with murder of eight babies in UK hospital
2 weeks ago
A woman has died following a suspected hit and run in Kildare
Next Page