Garda alert over reports of 'groping' on Luas Green Line

A number of teenage girls have been the target of alleged groping on the Luas Green Line in the past month, it's been reported.

An alert is said to have been issued to Gardaí over the incidents which occurred on the line between Bride's Glen on the south side of Dublin and Broombridge to the north of the city.

Gardaí believe that a single individual is behind four separate reported incidents, according to The Irish Sun.

The publication reports that a man was arrested by Gardaí in relation to the allegations but that he has since been released without charge, though a file is being sent to the DPP. 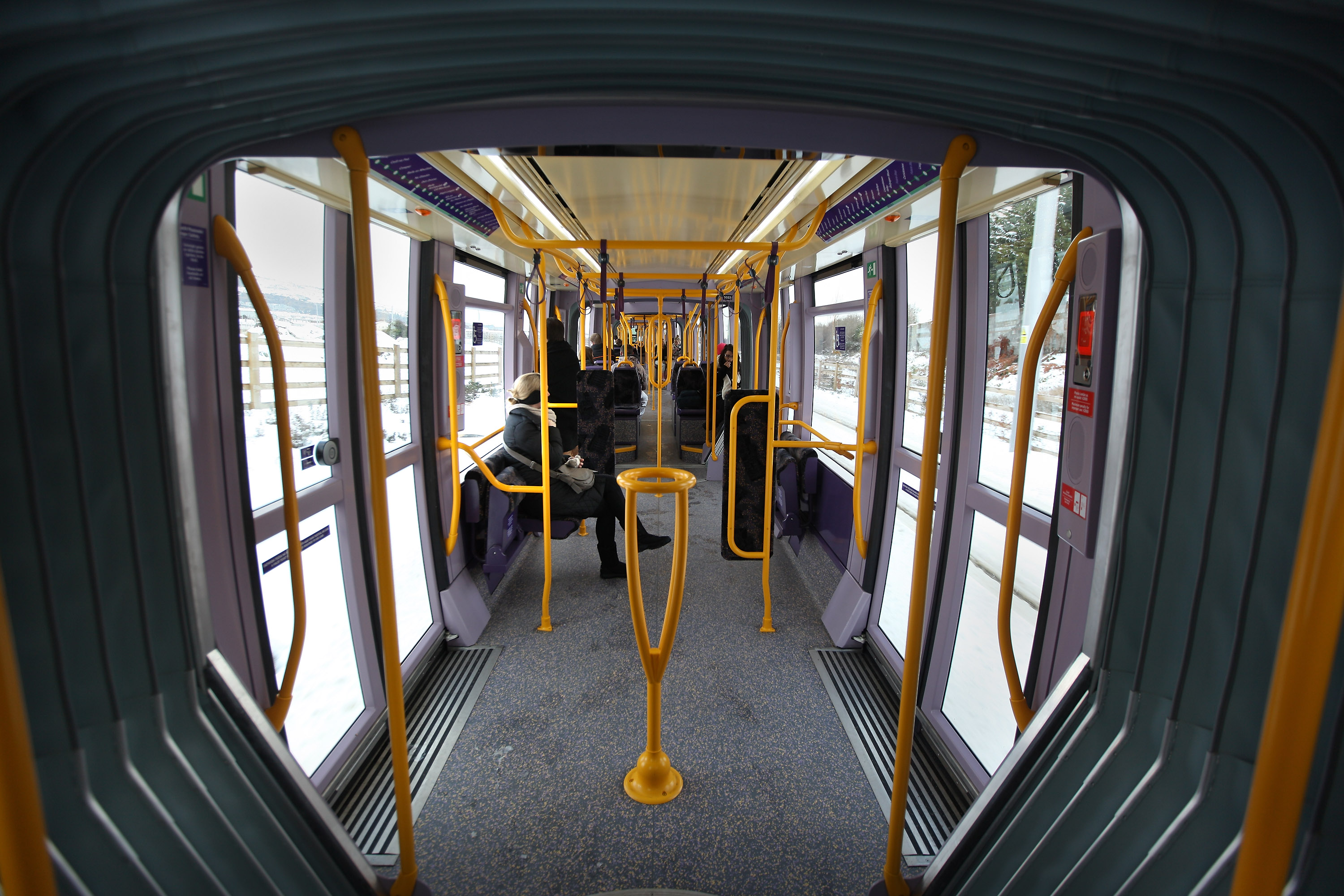 Garda stations in the area have been made aware of the issue, while members of the public are urged to come forward if they witness anything suspect.

"These incidents are being treated as serious and that’s why an alert was sent to every station warning Gardaí about these approaches to schoolgirls.

END_OF_DOCUMENT_TOKEN_TO_BE_REPLACED

"The man’s image has been circulated in case there are approaches on other Luas lines and Gardaí will be maintaining vigilance.

"If people are concerned about approaches being made to them, they should contact the Gardaí immediately."

A spokesperson for Luas said they would not comment on a legal matter.

popular
5 new additions to Netflix to spend your weekend watching
Gwen Stefani reportedly pregnant with baby number four
Someone has ranked the penis size of men from all over the world
Here's what happens on every day of your menstrual cycle (roughly)
Amy Schumer reveals that her husband Chris Fischer has autism spectrum disorder
Why Are Men so Obsessed With Boobs? The Answer is Pretty Surprising...
Kate Middleton has addressed the rumours that she's pregnant with her fourth child
You may also like
2 days ago
Concerns over extradition of Madeleine McCann suspect Christian B
3 days ago
11 new Emperor penguin colonies discovered in Antartica
1 week ago
Bewley's is set to open its doors... again!
1 week ago
Staycation scams: Warning issued for home holiday makers this summer
1 week ago
104 Pandemic Unemployment Payments cut following airport checks
2 weeks ago
Polar bears could be extinct by end of century due to climate change, predict researchers
Next Page