You have to be so careful.

The Garda Campus Watch Creating Fraud Awareness campaign has commenced today, April 10 2019 and will run until Friday May 31.

In the 2019 FraudSMART survey, it found that more than 43 percent of 18-24-year-olds are likely or very likely to lodge or transfer money for someone using their own bank account, however they do it in exchange for keeping some of the money for themselves.

This makes them the age group most susceptible to becoming money mules compared with an overall average of 29 percent of adults across all ages.

The survey also revealed that 14 percent of people aged 18-24 say that they or someone they know have already been asked by another person to use their bank details to store money for someone else. 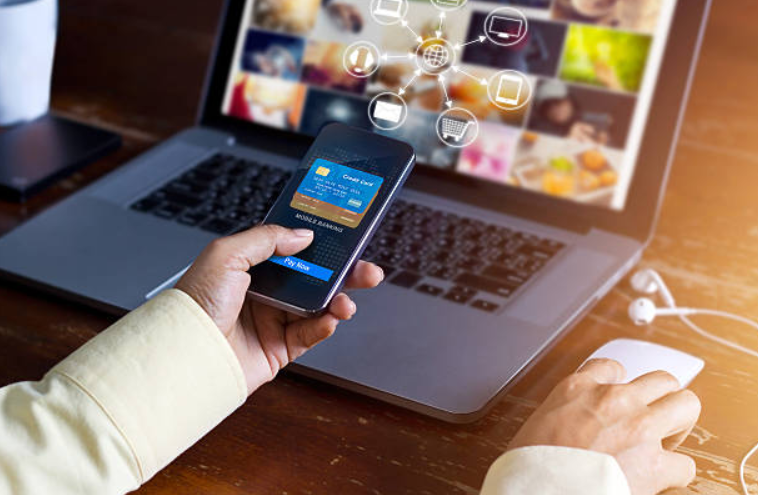 Detective Inspector Catharina Gunne from the Garda National Economic Crime Bureau said: "A Money Mule is a person who transfers money illegally on behalf of other people.

"Students are often targeted by Organised Crime Gangs to act as money mules, laundering thousands of euro through their accounts in exchange for a few hundred euro.”

The advice the Gardaí have issued is:

1. Do not allow anyone to use your bank account.
2. Do not share personal bank account data.
3. Do not send or receive money.
4. Trust your instincts. If it sounds too good to be true it most likely is.

If you are approached to facilitate this crime. Say no and report the Matter to AGS.

popular
Here's what happens on every day of your menstrual cycle (roughly)
QUIZ: Can you name all 32 counties in Ireland in under 4 minutes?
10 Dublin restaurants with outdoor areas we'll be hitting up for the next 3 weeks
How to INSTANTLY unblock your stuffy nose (we swear this works)
Someone has ranked the penis size of men from all over the world
Tried and tested: 3 sheet masks that seriously impressed me
The Queen has banned Meghan Markle from wearing any of Princess Diana's jewellery
You may also like
5 months ago
#Covid-19: Simon Harris signs order enforcing emergency powers for Gardaí
9 months ago
Man dies after road traffic collision in Cork
10 months ago
More than 15 people have been found alive in a truck on ferry heading for Rosslare Port
10 months ago
A man has died following a shooting incident in Co. Meath
1 year ago
Gardaí relaunch investigation into murder of Mary Ellen and Kerrie Anne Byrne
1 year ago
Everything you need to know about getting to Electric Picnic this weekend
Next Page