Going on the Late Late was 'the biggest mistake of my life,' says Ibrahim

Ibrahim Halawa has said that he regrets appearing on The Late Late Show after his release from prison in Egypt.

The 21-year-old went on the show days after returning home to Dublin in November.

"The biggest mistake of my life was sitting on that couch, twenty minutes on that couch could never justify four years of torment," he told a crowd at the University of Limerick this week.

"I was being scrutinised. I wasn’t being brought to hear my story.

"I looked at the cameras and felt that no matter how much these cameras film for the next 28 minutes, they will never fulfill my four years and two months of pain," he said. 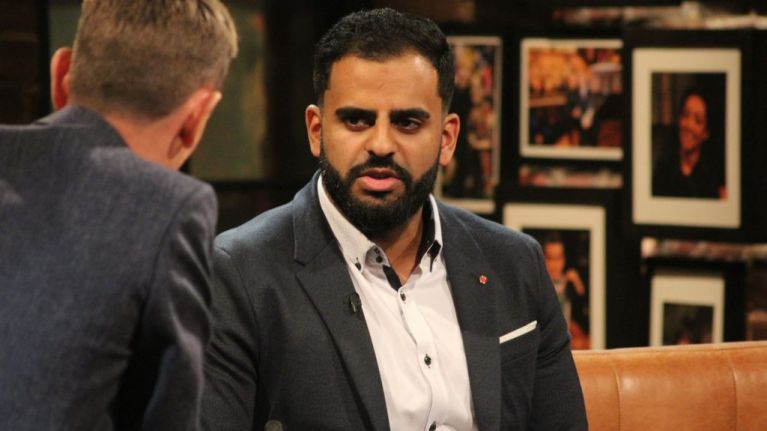 He also said that he was given a warning by the Irish Ambassador to Egypt before he walked out in front of the media at Dublin Airport upon his return.

"He said, ‘Be careful because you are going to be used'.

"But I thought, how could I be used, I was only a man who went to prison - that was it."

"He was given the opportunity to address and clarify a number of longstanding rumours surrounding his case which had been widely circulating during his imprisonment," a spokesperson told The Irish Independent. 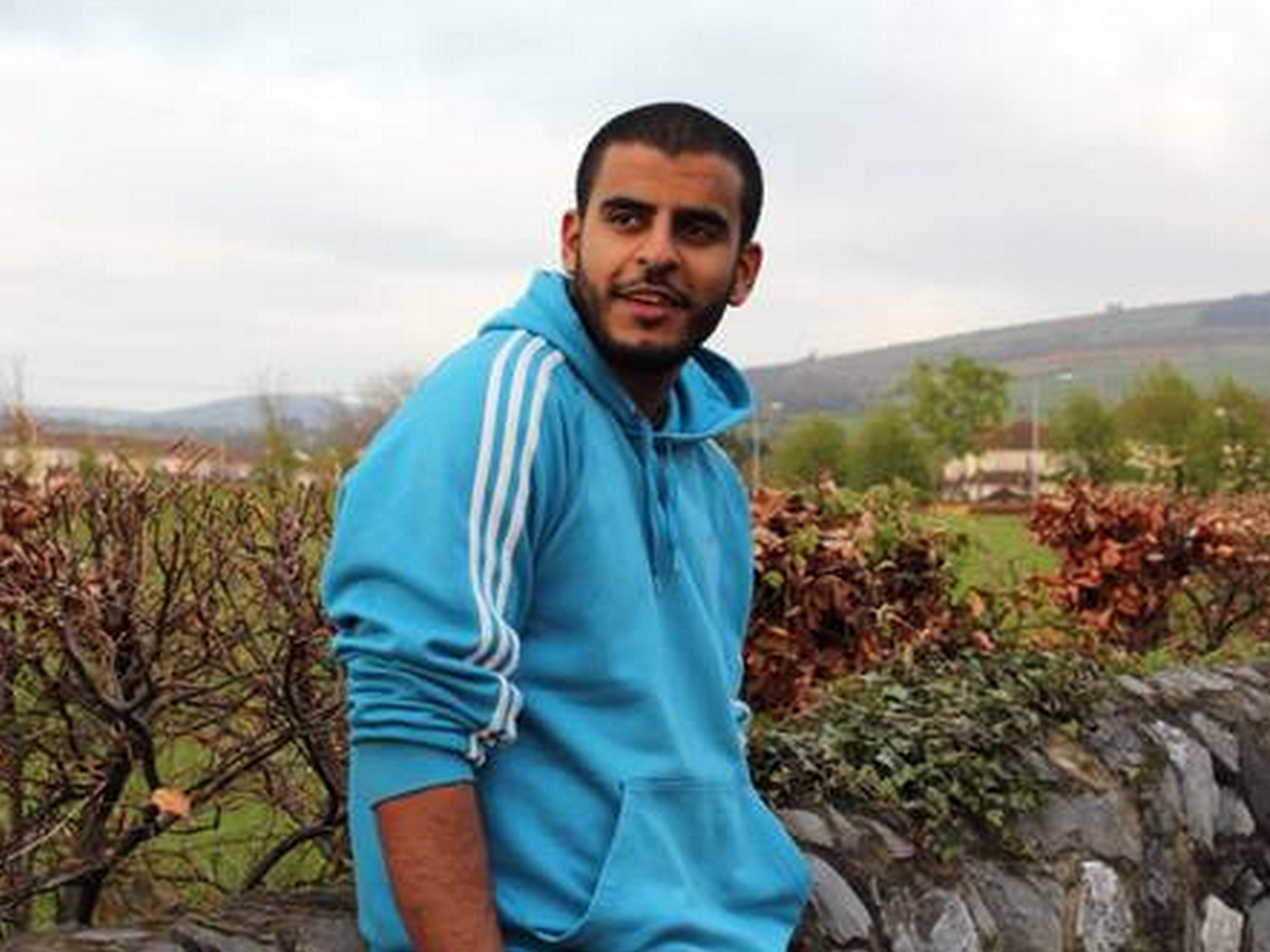 Ibrahim, from Firhouse in Dublin, was one of 450 people arrested at a mosque in Egyptian capital city of Cairo in August 2013 amid protests after then-president Mohammed Morsi was ousted.

After a drawn-out mass trial, he was finally acquitted of all charges of inciting violence, riot and sabotage in October of 2017.

Girls With Goals || Her · Ep.161: Feeling Peachy - Sharon Keegan of Peachylean on being an absolute BOSS!
popular
The DIY frozen coffee recipe that's so delicious you'll never pay for an iced latte again
How to INSTANTLY unblock your stuffy nose (we swear this works)
Someone has ranked the penis size of men from all over the world
5 best road trips to do in Ireland this summer
So are we dating?... 10 signs it's time to define your relationship
Drunken strawberries is the surprising summer treat we all need in our lives
Here's what happens on every day of your menstrual cycle (roughly)
You may also like
4 days ago
5 things we learned from the Gossip Girl reboot trailer
6 days ago
A luxury Friends themed cruise? Sign us up
1 week ago
Opinion: The Bold Type is so bad it's good - here's why we can't get enough
1 week ago
What a throwback: The first trailer for the iCarly reboot has dropped
1 week ago
The OC stars call Mischa Barton's bullying claims "completely false"
1 week ago
Holby City cancelled by BBC after 23 years on air
Next Page