Half of women feel unsafe walking home after dark

The figure is lower for men.

A study has shown that just under half of women feel unsafe when walking home alone at night.

The new research shows that 49% of women don't feel safe while walking alone in busy places, compared to only one in five men feeling this way. 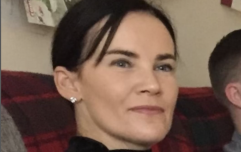 END_OF_DOCUMENT_TOKEN_TO_BE_REPLACED

One in six men said they feel unsafe in the dark on a quiet street near their home, according to the Office for National Statistics in the UK.

Nick Stripe, head of ONS crime statistics, said: "Men and women both feel less safe after dark, but the extent to which women feel unsafe is significantly greater. 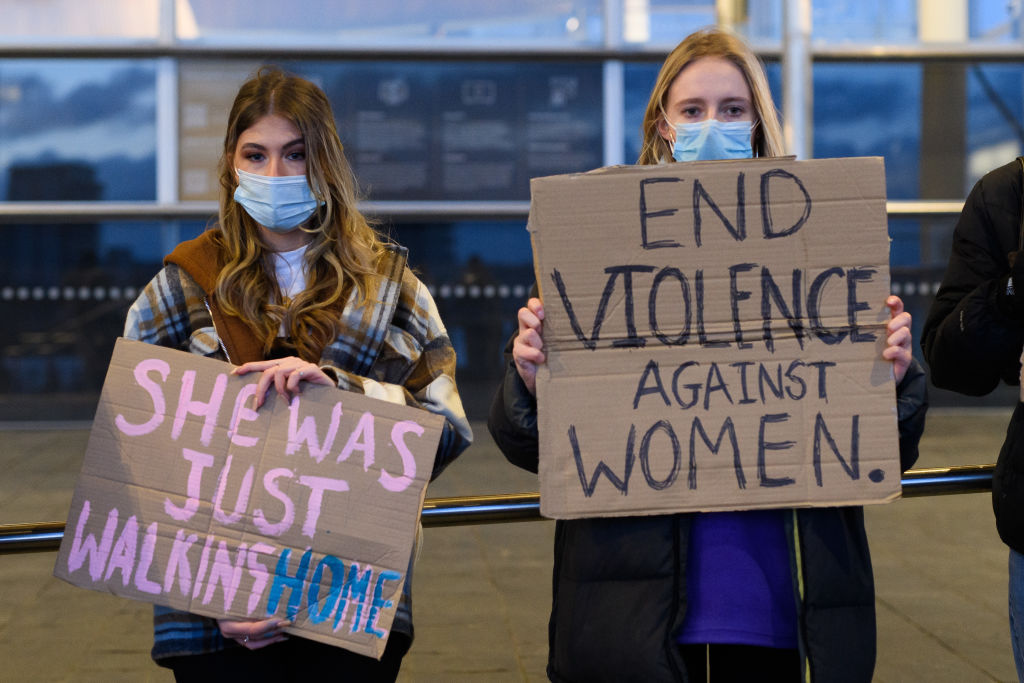 "Disabled people, too, are more likely to feel unsafe, even in the daytime in busy public places."

The study was done three months after the tragic death of Sarah Everard, a young woman who was attacked and killed while walking home alone earlier this year.

Police officer Wayne Couzens has been found guilty for the murder of Everard.

33-year-old Sarah was found dead in March of this year after being reported missing when she did not return home from a friend's house in Clapham, south London.

Couzens, a Metropolitan police officer, was arrested in connection with the disappearance not long after an extensive search began. He pleaded guilty to kidnapping and raping Everard last month. He also admitted responsibility for her death. 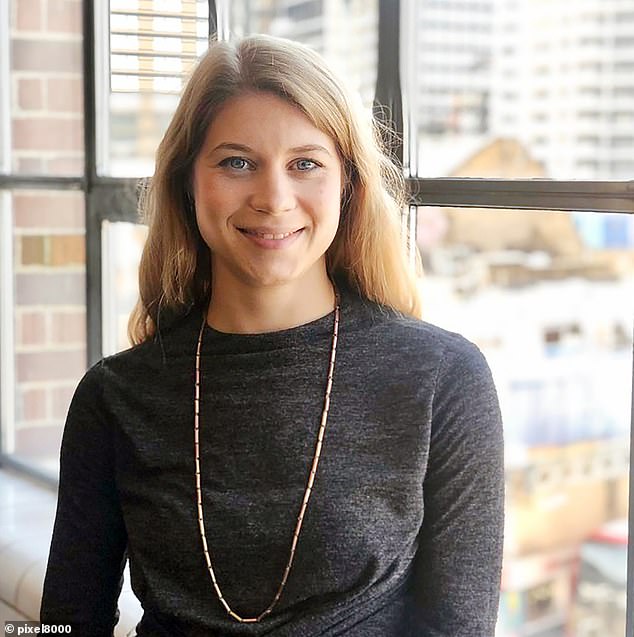 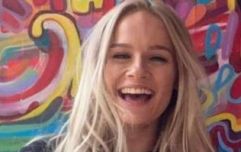 END_OF_DOCUMENT_TOKEN_TO_BE_REPLACED

33-year-old Everard disappeared after she walked home from a friend's house in Clapham, south London, on 3 March. Her body was found a week later in woodland near Ashford, Kent.

A post-mortem found that Everard died from a compression of the neck.

The recent study also showed that women aged between 16 to 34, as well as over 75, are the most likely to feel unsafe, with the former also being more likely to change their behaviour.

Women in this age group will tend to avoid going out alone and steer clear of more isolated spots, sticking to areas they are familiar with.

popular
Suzanne Jackson forced to pull Ultra Dark tan from market in April
Viewers left unimpressed after “ridiculous” Operation Transformation scene
Parents of teen kidnapped by her ex give emotional statement as he's sentenced
Women are rinsing their hair in apple cider vinegar – and the results are amazing
John Travolta's Irish accent has to be heard to be believed
Irish people expecting babies via surrogate in Ukraine urge to contact Foreign Affairs Department
Not going anywhere: Baby names set to stay popular for the next decade
You may also like
7 hours ago
Lynsey Bennett says that her bowel tumour has "grown again"
20 hours ago
Over one-third of female students have experienced "non-consensual penetration", survey finds
1 day ago
Oliver Sears on how his family survived during the Holocaust
1 day ago
Man charged following incident involving deceased man at Carlow post office
2 days ago
46 children suffered "significant harm" in Kerry mental health service
2 days ago
Teen hospitalised with "apparent stab wounds" after incident in Cork
Next Page