It has been a couple of years now since the Duke and Duchess of Sussex stepped down from their roles as 'senior royals' and moved stateside, first to Canada before finally setting up camp in Montecito, California.

The couple and their two children, Archie, 3, and Lilibet, 1, reportedly live in a mansion boasting 15 bathrooms and as many bedrooms, and their neighbours include people like Oprah Winfrey, Ellen DeGeneres and Katy Perry.

END_OF_DOCUMENT_TOKEN_TO_BE_REPLACED

However, it seems not everyone in the Montecito area of Santa Barbara is equally enamoured with the new royal blow-ins.

In fact, according to Marie Claire, Meghan has reportedly been given the title “Princess of Montecito” – and local news outlets have reported that the less than kind royal moniker is because of the former Suits actress's lavish, ritzy lifestyle. And how she loves to go to the finest restaurants in Beverly Hills, and when she does, she requests a table secluded from other diners. 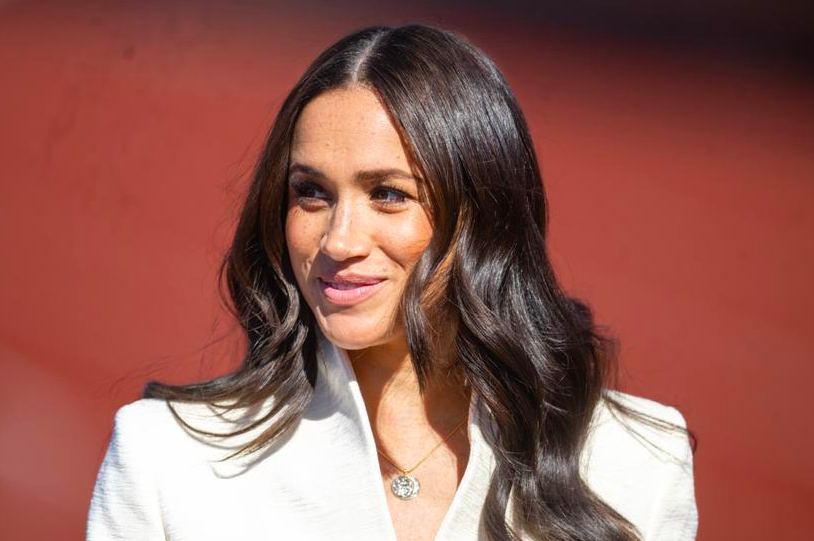 Recently, a source told Closer magazine: “If she’s going into Beverly Hills or West Hollywood for lunch or dinner, she’ll generally call ahead and request a table that is completely secluded."

Adding to that, the source revealed:

"Generally speaking, these days she likes higher-end hangouts like Cecconi’s, Sunset Tower, Sugarfish or Lucky’s steakhouse in Montecito, which was recommended to them by Oprah. It’s become their favourite and they’re waited on hand and foot."

Harry and Meghan are also fans of Asian food, it seems.

“They’re also big fans of Nobu – the bills can often reach up to $5,000, but Meghan and her friends are happy to pay.”

When Meghan, 40, isn’t fine dining, the source reveals that the mum of two often spends her time with friends and neighbours, including Oprah Winfrey.

“She spends a fair amount of time at Oprah’s palatial house, where they’ll kick back with her closest friend, Gayle King, and talk about everything from Meghan’s future plans to what’s going on back in the UK and how Harry’s coping with everything.”

popular
Vogue Williams slams man who refused to swap seats with her on plane
New Zealand family find two bodies in second hand suitcases
Crown Paints advert receives 200 complaints over 'misogyny' and 'everyday sexism'
Are we getting a mini heatwave in September?
This is why the world is obsessing over Adidas Gazelles
Scarlett Moffatt slams 'disgusting' pap for sneaking into hotel to take photos of her
This is the exact date the weather will get warm again
You may also like
1 week ago
Actress Anne Heche in coma following car crash
1 week ago
650 children strip-searched by Met Police in 2 years, report finds
1 week ago
The cost-of-living crisis is having a disproportionate impact on women, charity warns
2 weeks ago
Government approves new standalone stalking offence Bill
2 weeks ago
Man involved in Lady Gaga dog-walker robbery jailed for 4 years
2 weeks ago
Archie Battersbee's life support treatment to end at 2pm tomorrow
Next Page