He faces fives charges including rape.

Harvey Weinstein has arrived to court in New York for the first day of his sexual assault trial.

The disgraced Hollywood producer is facing life in prison if found guilty of five allegations made against him by two women.

Mimi Haleyi alleges that Weinstein performed oral sex on her without her consent in his apartment in 2006.

A second woman whose identity remains anonymous alleges that Weinstein raped her in a hotel room in 2013. 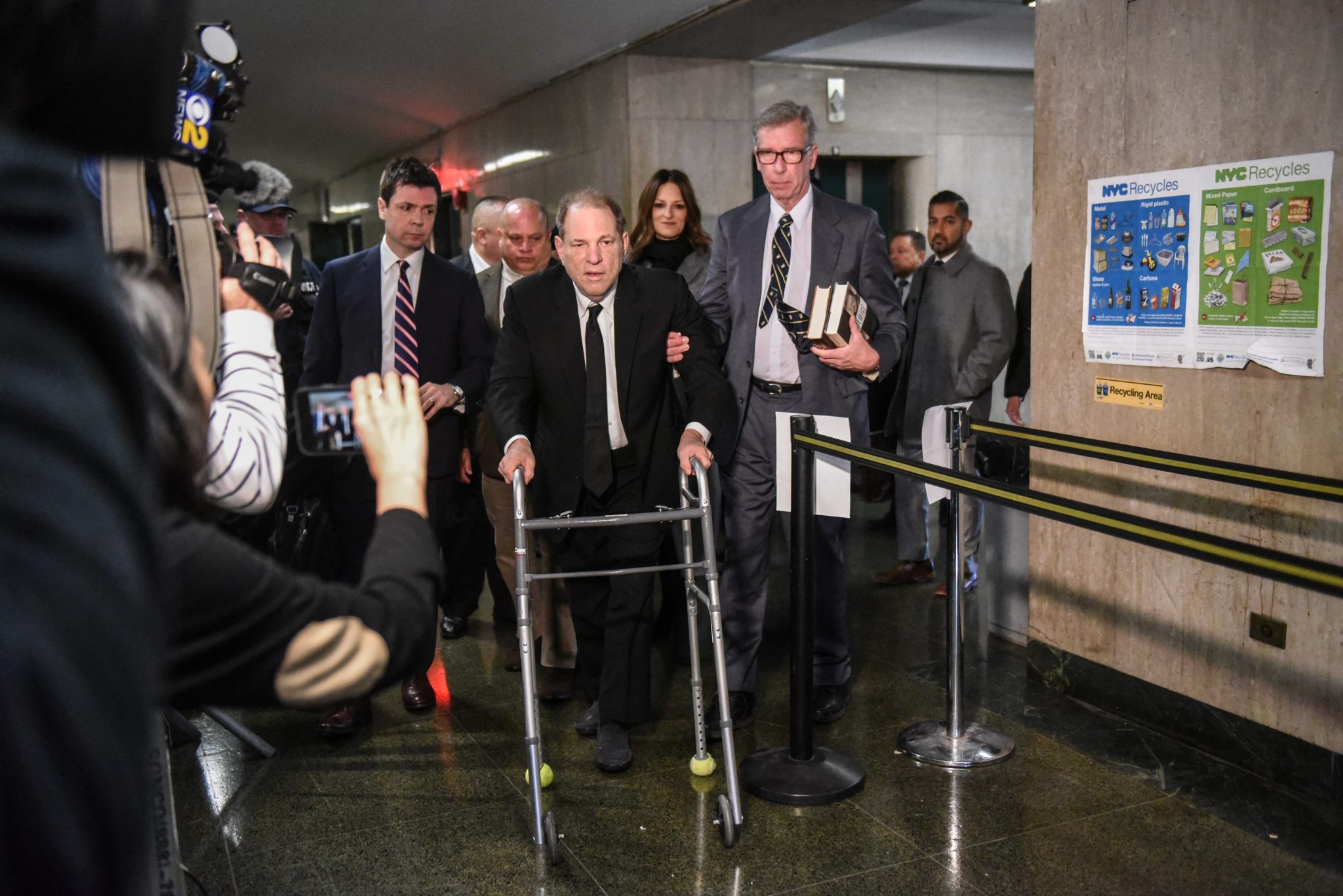 The 67-year-0ld producer's alleged sexual misconduct was first reported in 2017 after dozens women who had worked alongside him reported instances of assault and rape.

The allegations sparked the beginning of the #MeToo movement, an online campaign that led to thousands of women from around the world sharing their own experiences of assault, misconduct, and sexism in the workplace.

Among those accused of sexual assault and misconduct during this time were Kevin Spacey, Louis CK, Aziz Ansari, Ben Affleck, James Franco, and Michael Douglas.

At present, more than 80 women have made public allegations against Weinstein directly.

The Supreme Court in New York is set to make their jury selection today.

The trial is expected to last until March.

popular
Late Late Show viewers are not happy with Ryan's questions for Billy Connolly
10 items from Zara for the perfect autumn capsule wardrobe
15 brilliant stocking fillers we are picking up from Penneys before they sell out
You fans are convinced Joe Goldberg is secretly Gossip Girl
9 of the best horror movies on Netflix this Halloween
Goodbye, clutter: This 30-day challenge will help organise your entire life in one month
Dublin bridal shop donates their dresses to Barnardos every year
You may also like
2 days ago
Weather warning issued for 2 counties ahead of "heavy rain" this weekend
3 days ago
Investigation launched after news channel airs 13 seconds of porn during weather
3 days ago
Notebook and backpack belonging to missing Brian Laundrie found alongside human remains
4 days ago
Equality for Children campaigners achieve rights after 5 years
4 days ago
Police investigating viral video of child being 'forced' to have ears pierced in UK
4 days ago
Tesco is refunding 27,000 customers after overcharging them
Next Page