Scottish actor and comedian, Billy Connolly, has spoken out about the loss of his close friend Robin Williams last month.

The 71-year-old revealed that he was diagnosed with Parkinson’s disease, deafness and prostate cancer all in the space of one week. Then, the news broke of the death of his good friend Williams.

The duo first met over 30 years ago and quickly became friends. Williams later turned to Connolly for help and advise after he too was diagnosed with Parkinson’s shortly before his death. 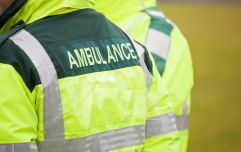 END_OF_DOCUMENT_TOKEN_TO_BE_REPLACED

“He was diagnosed after me and he was on the phone a lot asking me about it,” the comedian explained in a recent interview, adding that he had tried to give his friend advice on how to handle the side effects that go hand-in-hand with the disease.

Robin then rang Billy to thank him for his help just days before he took his own life.

"As a matter of fact, I thought afterwards he tried to say goodbye to me, because he got very luvvie towards the end. It’s fanciful, but that’s what I told myself.

“During the call, he kept telling me he loved me like a brother. I said ‘I know’. But he kept repeating it saying ‘Are you sure you know?’ and I said 'Yes’. 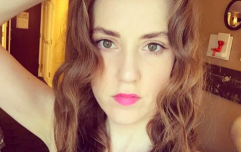 'If you're talking to 18 year olds, it's too late' - Louise O'Neill on consent

END_OF_DOCUMENT_TOKEN_TO_BE_REPLACED

“After his death I thought, ‘Oh my God, he was saying goodbye.’" 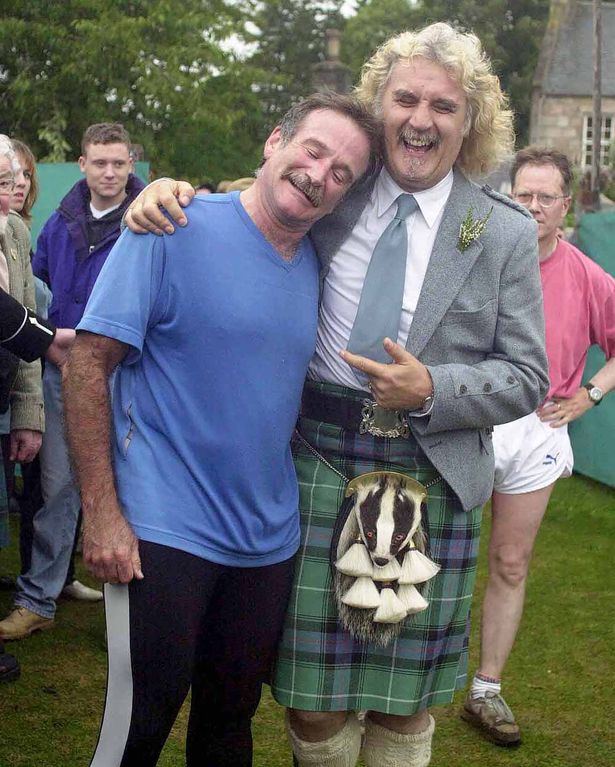 Connolly explained he was abroad when the news broke of his friend's death and added that it still hasn't sunk in.

“He was my pal. He was not always depressed. He was a complicated man, but a beautiful person. He was a joy."

Connolly is starring in the upcoming movie, What We Did on Our Holiday.

popular
Father took daughter to hospital three times before she died of Strep A
Tom Parker's wife suffers more heartbreak just nine months after husband's death
Fans are feeling seriously sorry for Molly Mae Hague after resurfaced interview
He may be a politician, but Leo Varadkar's personal life is none of our business
Here are our top picks from this week's Lidl Toy Event
Here's your chance to WIN a €500 toy voucher just in time for Christmas, with Petits Filous
Joanna Cooper reveals when she's officially tying the knot with Conor Murray
You may also like
1 month ago
Mariah Carey gives her 12 year old self the funniest life advice: "Don't shave your eyebrows"
11 months ago
Mental health nurse shares tips on how to look after yourself over Christmas
1 year ago
As an adult with ADHD this is what I wish I could tell my childhood self
1 year ago
'Hair expert' reveals how often we should really be washing our hair
1 year ago
'Bleached' patches in your underwear is normal and young women need to know this
2 years ago
Why you shouldn't put your address on your luggage when going on holiday
Next Page