RTE's exit poll has revealed the factors that influenced the Irish public to vote either 'Yes' or 'No' in yesterday's referendum.

According to the poll, the main factor influencing those who voted was the women's right to choose.

The poll, which was released just before 11.30pm on last night's Late Late Show showed that 62 percent of those who voted in yesterday's referendum did so to support the woman's right to choose.

END_OF_DOCUMENT_TOKEN_TO_BE_REPLACED

55 percent said that they thought risks to the health or life of a woman was an important factor, while 40 percent said pregnancy as a result of rape or incest was a reason.

36 percent of people said that they were voting for the right to life of the unborn. 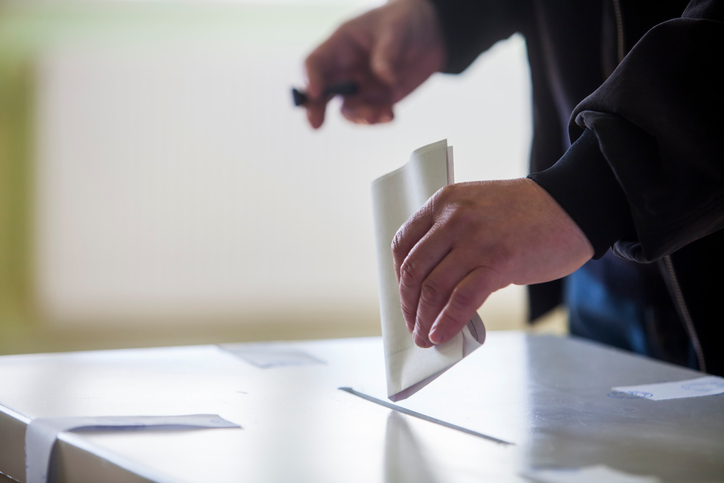 The right to life of those with Down syndrome or other disabilities was a factor for 24 percent of people, while 15 percent voted due to a lack of trust of politicians.

12 percent of voters cited their religious views as a factor for their vote.

Participants were allowed to provide several reasons for voting which is why these stats do not add up to 100 percent.

The national broadcaster's exit poll showed that over 69 percent of people had voted 'Yes' in favour of repealing the eighth amendment.

RTE's exit poll also showed that the vast majority of those who voted hadn't changed their mind on the issue in years.

The poll was conducted by RTE and was carried out by Behaviour & Attitudes.

popular
Women are rinsing their hair in apple cider vinegar – and the results are amazing
YouTube star Melanie Ham dies after cancer battle aged 36
New photo of Bernadette Connolly released as investigation continues
"Hair contouring" is about to be huge, here's everything you need to know
Damian Lewis pays touching tribute to late wife Helen McCrory with Irish poem
Toddler dies after being struck by vehicle in Co. Cork
Clubbers left "bleeding from their mouths" after accidentally drinking shots with caustic soda
You may also like
9 hours ago
Only Fools and Horses' Patrick Murray has cancerous lung tumour removed
2 days ago
DSPCA urges pet owners not to forget their dogs as they return to office
2 days ago
17 people dead in tragic nightclub fire in Cameroon
2 days ago
Ireland likely to be hit with "more Covid variants" over next few months
3 days ago
Woman hospitalised following stag attack in Co. Kerry
1 week ago
Man arrested on suspicion of murder of Ashling Murphy
Next Page