We need to do better.

Recent research has found that Ireland is one of the worst countries in Europe for combatting human trafficking.

According Trafficking in Persons (TIP) report, Ireland places second behind Romania for the weakest EU state when it comes to dealing with human trafficking.

END_OF_DOCUMENT_TOKEN_TO_BE_REPLACED

The Trafficking in Persons (TIP) report refers to Ireland as tier two watchlist state which is the third lowest of four rankings.

Countries in this tier do not meet minimum standards required to help combat human trafficking and it is the second year in a row that Ireland has ranked so low for not taking enough action.

According to the TIP report regarding Ireland;

"The government continued to have systemic deficiencies in victim identification, referral, and assistance, and lacked specialised accommodation and adequate services for victims.

A lack of convictions for trafficking “weakened deterrence, contributed to impunity for traffickers, and undermined efforts to support victims to testify” while a problem persists with “inadequate law enforcement efforts." 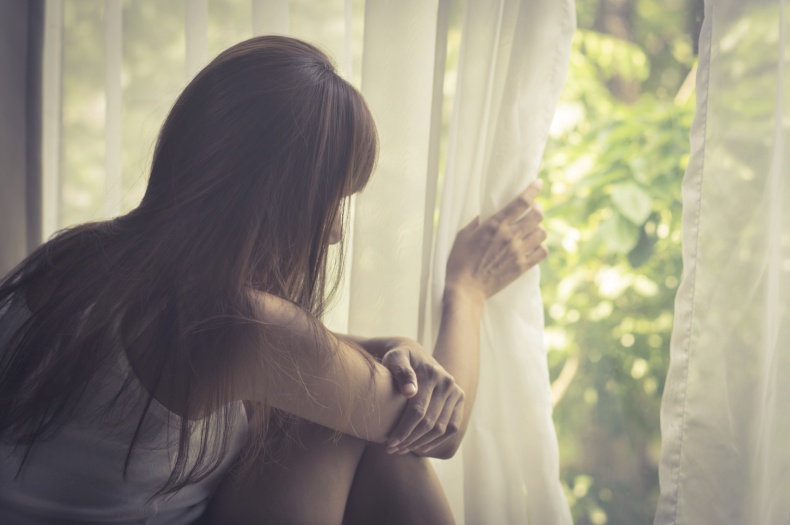 On top of Ireland's abysmal ranking there are also concerns that official statistics on human trafficking in Ireland do not accurately reflect how many cases there actually are. 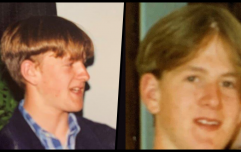 END_OF_DOCUMENT_TOKEN_TO_BE_REPLACED

Last year's figures was the fewest victims identified since 2013.

The TIP report itself implies that the number of people being trafficked in Ireland could be much higher than this.

It also found that most human trafficking victims coming into Ireland from foreign countries came from Africa, Asia, Eastern Europe, and South America.

Since the publishing of the report many human right activists, such as Chief Irish Human Rights and Equality commissioner Sinéad Gibney, have appealed to the Irish government to wake up and do better when it comes to protecting human trafficking victims and prosecuting those who traffic.

popular
Fashion detox: All you need for the perfect wardrobe is 37 items of clothing
5 cocktail bars in Dublin you need to book into this year
The First Quadrillionaire? Paypal Accidentally Gives Man $92 Quadrillion
Why Are Men so Obsessed With Boobs? The Answer is Pretty Surprising...
Woman returns to Zara in a jumpsuit after getting stuck trying it on
How to INSTANTLY unblock your stuffy nose (we swear this works)
Here's the average age people lose their virginity around the world
You may also like
5 days ago
Nearly 100 domestic abuse incidents reported to Gardaí every day this year
6 days ago
Dad pays tribute to two children, their mother, and friend killed at sleepover
6 days ago
Woman in her 50s dies following Monaghan road collision
6 days ago
Body found in search for missing YouTuber Gabby Petito
1 week ago
Mother charged with murder of three children in New Zealand
1 week ago
Waterford man jailed for six months for sexual abuse of niece
Next Page