Go on the Don.

An Irish CNN reporter was trending last night following his coverage of the pro-Trump violence at Capitol Hill.

END_OF_DOCUMENT_TOKEN_TO_BE_REPLACED

At least four people have died, 52 were arrested, and a state of emergency has been declared in Washington DC  until January 21.

Amidst all of this chaos was the clear and measured voice of a man who makes us Irish proud to be so. No, not Joe Biden. Donie O'Sullivan, obviously. 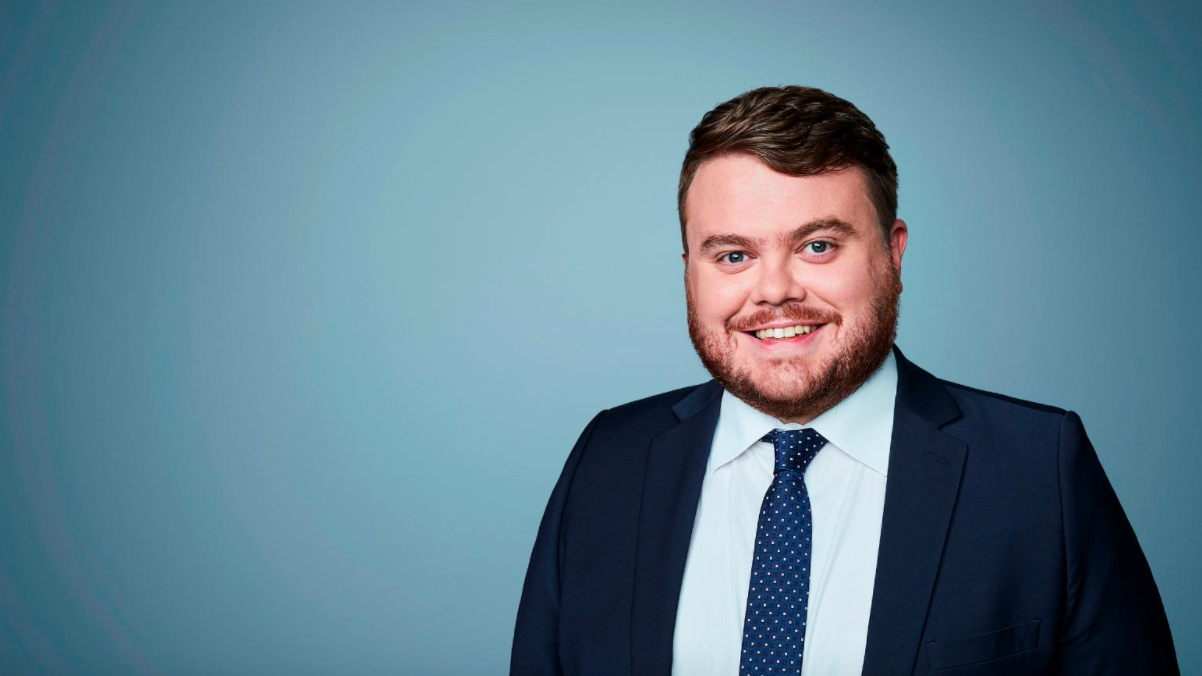 The Kerry native has been reporting with CNN for almost five years and was part of a team of journalists who uncovered several Russian government-linked social media campaigns targeting US voters during the 2016 election campaign.

Trump supporters shouting at police as they try to clear the US Capitol pic.twitter.com/HdwEh9afdu

While other reporters were flailing about the crowds, gasping down camera lenses, and generally having a stressful time of it, Donie delivered his pieces to camera with ease, reporting the horrific facts of the siege with measure and tact.

He's also Irish so, you know, we're all bound to like him.

— Minister for Spuds at the Dept of Bacon & Cabbage (@FCTwenteBenson) January 6, 2021

CNN: “We’re now going to go to Donie O’Sullivan whose on the ground for us”

Somewhere in Ireland tonight an entire village is watching CNN and cheering on the reporting legend that is Donie O'Sullivan. pic.twitter.com/L2TirH5ZBB

Ha ha Donie O’Sullivan calling them crazy while standing right next to them. Classic Irish, doesn’t give a fcuk. Good man Donie.

Once all was said and done, Donie took to Twitter to thank the Irish for their praise, their wonderful words, and of course, their TikToks.

Overwhelmed by all the love from Ireland tonight. ☘️ ❤️ https://t.co/rKCksNFxkk

Fair play, Donie. A man after our own hearts, through and through.

It was three hours before police managed to declare the Capitol secure. Before that, Trump had addressed his fans at a rally in Washington DC telling them he would never concede to Biden. He also told the violent mob "we love you," before asked them to protest peacefully.

popular
'She was always in awe of celebrity' – Rebekah Vardy's ex-husband speaks out
Wagatha Christie: Rebekah Vardy storms out of court just 30 minutes into final day
Claire Byrne Live viewers in shock as woman shares family DNA secret
Surprise! Ed Sheeran announces he and wife Cherry have welcomed baby #2
Only a matter of time before monkeypox spreads to Ireland, says expert
Comfy and cute: 10 sandals to pack in your holiday suitcase this summer
Helen McCrory's children give heartbreaking tributes at her memorial service
You may also like
2 days ago
Gardaí investigating alleged assault on teenage girl in Sutton
3 days ago
Passengers warned that Dublin Airport situation is simply "unpredictable"
4 days ago
Lesbian couple attacked in Dublin thank public for support
4 days ago
Conservative MP arrested for rape and sexual assault released on bail
1 week ago
Gardaí appeal for witnesses following serious assault on man in Tallaght
1 week ago
A couple in India has sued their son for over €600,000 for not giving them a grandchild
Next Page