Delightful news of a Friday.

An Irish violinist is set to perform at Joe Biden's presidential inauguration next year.

Patricia Treacy, from Blackrock Co Louth, played for Biden for the first time back in 2016 during the St Patrick Day celebrations.

END_OF_DOCUMENT_TOKEN_TO_BE_REPLACED

Treacy told RTÉ News that she received the invitation to play at his inauguration in January yesterday.

"I feel both honoured and privileged and obviously super excited," she said. "It always brings me a great sense of pride to be able to represent Ireland.

"My first thought was to share the news with my mother, who I owe my talent to, as she was my inspiration with an amazing singing voice and musical talents of her own." 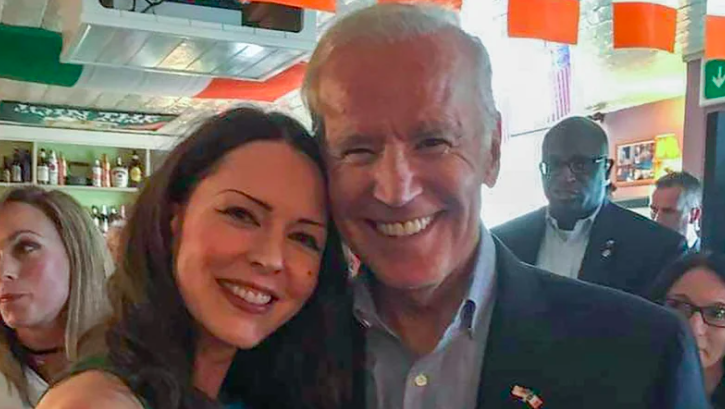 Since 2016, Treacy has performed for Biden a number of times, including when he visited his ancestral home in Carlingford and during some of his rallies earlier this year.

She has won several awards for her talents and even performed in Carnegie Hall - twice.

Biden, who officially won the US election earlier this month, has said multiple times that he is looking forward to visiting Ireland again during his presidency.

The president-elect, who turns 78 today, told Taoiseach Micheál Martin during a phone call that he does indeed have plans to return some time soon. 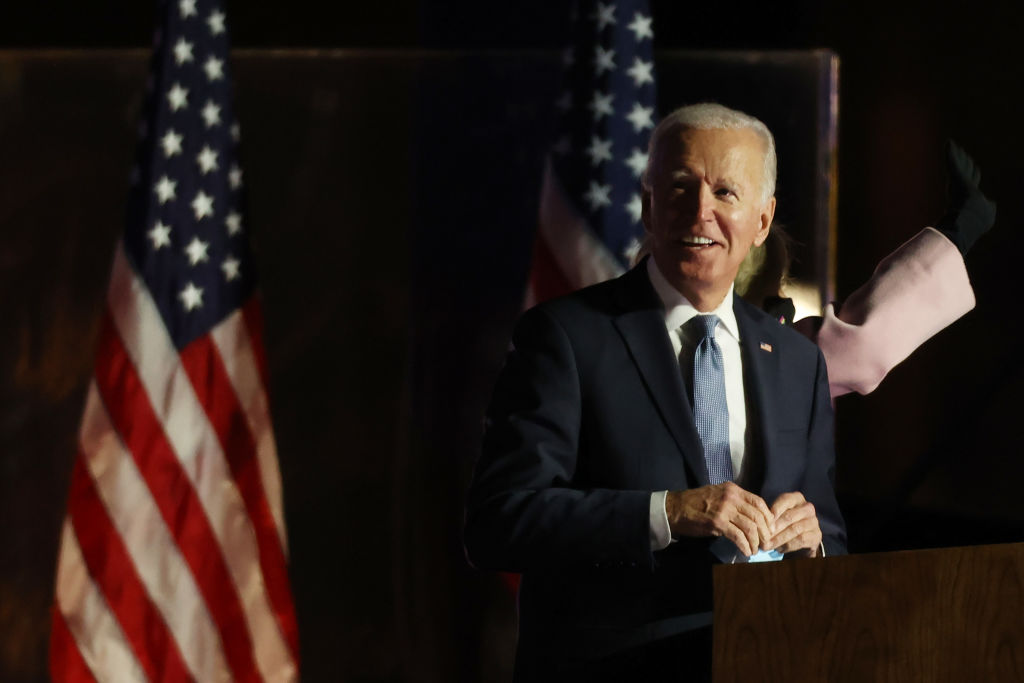 END_OF_DOCUMENT_TOKEN_TO_BE_REPLACED

"I’ve had a warm and engaging call with US President Elect Joe Biden," said Martin on Twitter.

"He brings tremendous knowledge and understanding to his new role, and has a great love for his Irish heritage. He underlined his commitment to the Good Friday Agreement and we spoke of importance of multilateralism.

"For example, the Paris Accord and the WHO. I congratulated him on the historic nature of his election and that of Kamala Harris and we agreed to work closely together. I also invited him and Dr Biden to come back to Ireland when we will properly mark their success."

Biden is due to be inaugurated on January 20.

Girls With Goals || Her · Ep.161: Feeling Peachy - Sharon Keegan of Peachylean on being an absolute BOSS!
popular
Friends fans spot massive body double blunder in episode rewatch
The DIY frozen coffee recipe that's so delicious you'll never pay for an iced latte again
OnlyFans to move away from adult content in bid to reach $1B valuation
Celebrity conservatorships: What they mean, and who else has had one
The girls from One Tree Hill have started a rewatch podcast
Here's what happens on every day of your menstrual cycle (roughly)
So are we dating?... 10 signs it's time to define your relationship
You may also like
6 days ago
WHO plan says women of "child-bearing age" shouldn't drink alcohol
6 days ago
Enid Blyton's books deemed "racist and xenophobic" by charity
1 week ago
Author Lucinda Riley's family announces she has died aged 56 after 'secret' cancer battle
1 week ago
Investigation launched after body found at Limerick's Corbally Baths
2 weeks ago
Three-month-old baby girl dies in dog attack in Co. Waterford
2 weeks ago
Man who upskirted woman on Luas given suspended sentence
Next Page