Oritse Williams' home has burned down one week after he was acquitted of rape.

The former JLS singer was cleared of all charges against him last week following accusations that he had raped a woman in a hotel room.

Williams denied all charges and said that the sex was consensual.

Sky News reports that the singer's home in Croydon, which has since been abandoned, burned down on Tuesday afternoon.

Photos shared by the London Fire Brigade show significant damage to the roof of the property alongside an empty pool and an overgrown garden.

"Ten fire engines and around 70 firefighters were called to a fire at a derelict property on Spout Hill in Croydon," their statement read.

Crews remain on the scene of the fire at a derelict house in #Croydon this morning, damping down hot spots. At the height of the incident last night, 10 fire engines and around 70 firefighters were tackling the blaze https://t.co/KiFQWJLsiI pic.twitter.com/c5Vep7LIAo

"Part of the first and second floor of a detached three-storey building were damaged by fire. A small part of the roof was also damaged."

They added that the cause of the fire has yet to be determined. 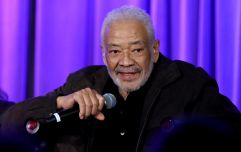 END_OF_DOCUMENT_TOKEN_TO_BE_REPLACED

Williams is thought to have abandoned the house late last year ahead of his rape trial.

Last week, the singer called the accusations made against him and his manager "crazy." He also said that he was "bewildered" by the police report read to him at Wolverhampton Crown Court.

"I am feeling bewildered at this whole thing," he said. "I do feel taken advantage of."

"I just feel like a musician, an artist that has been put into a position where they have been taken advantage of." 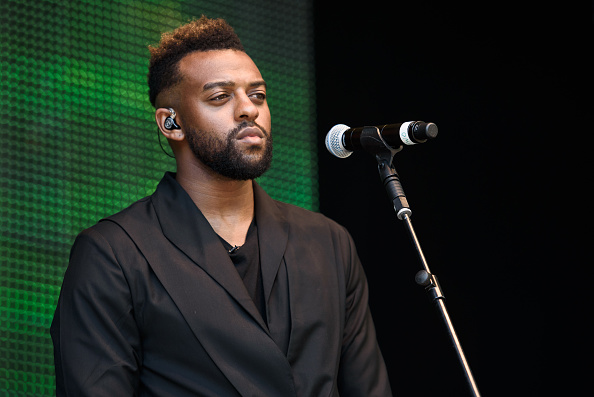 Williams' manager, Jamien Nagadhana, has also been cleared of any wrongdoing. The 32-year-old was sleeping in the same room as Williams at the hotel.

He admitted to kissing and touching the woman but said he "backed off" soon after.

The woman told the court that she remembered "bits and pieces" of the night in question, but: "The memories I do have, I know took place."

"I was quite scared," she told a police officer at the time. "I felt more pathetic, if that makes sense. I just felt worthless."