Kate Middleton was once banned from the Wimbledon final by doctors

The Duchess of Cambridge is a regular specatator at Wimbledon, however, there was one match that she was banned from on doctor’s orders.

Kate Middleton was noticeably absent from the 2013 Wimbledon final between Andy Murray and Novak Djokovic – a match that was viewed by the masses.

Well, Kate has now revealed in a BBC documentary that she was told by her doctors not to attend. 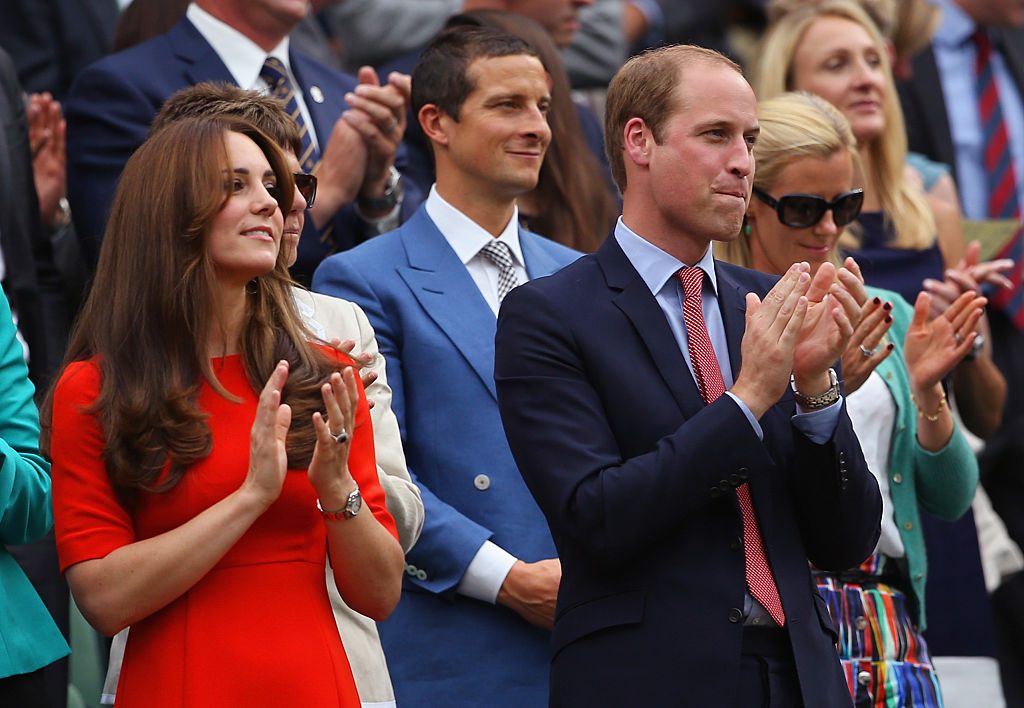 END_OF_DOCUMENT_TOKEN_TO_BE_REPLACED

“I was very heavily pregnant. I wrote to [Andy Murray] afterwards saying sorry for not being there,” she said of her absence.

The Duchess was at the time pregnant with Prince George and was told by doctors that she would “definitely not” be able to watch from the Royal Box.

popular
Late Late Show viewers are not happy with Ryan's questions for Billy Connolly
10 items from Zara for the perfect autumn capsule wardrobe
Former detective chief says Brian Laundrie discovery is "strange"
WATCH: Parents see person walk past daughter's crib in creepy baby monitor footage
8 things we learned about Adele from her 73 questions with Vogue
Apparantly, there is one colour you should never wear at a job interview
Paris Hilton says she was "slapped" and "strangled" as a teen in youth care
You may also like
4 days ago
Richard Madeley under fire for comments about Kate Middleton's waist
2 weeks ago
Kate Middleton might be getting her own TV show
3 weeks ago
William and Kate thank Derry community during "inspirational" visit
1 month ago
Prince William and Kate moving family out of London for more 'privacy'
1 month ago
“They’d never force him to go”: Kate and William to decide to send Prince George to boarding school or not
2 months ago
Kim Kardashian addresses "nasty" Kate Middleton comparisons while pregnant
Next Page