Her body was discovered at her home in Killarney.

Gardaí in Co. Kerry have launched an investigation after the body of a woman was discovered.

The woman, aged in her 70s, was found at a house in Killarney, Co. Kerry.

END_OF_DOCUMENT_TOKEN_TO_BE_REPLACED

She has been named locally as 75-year-old Miriam Burns.

A post-mortem is due to take place later today.

The woman's body was discovered at a residential property in Ardshanavooley in Killarney. Gardaí made the harrowing discovery shortly after 1.15 pm on Monday, August 16th.

They are currently treating her death as suspicious and have launched an investigation into what happened. 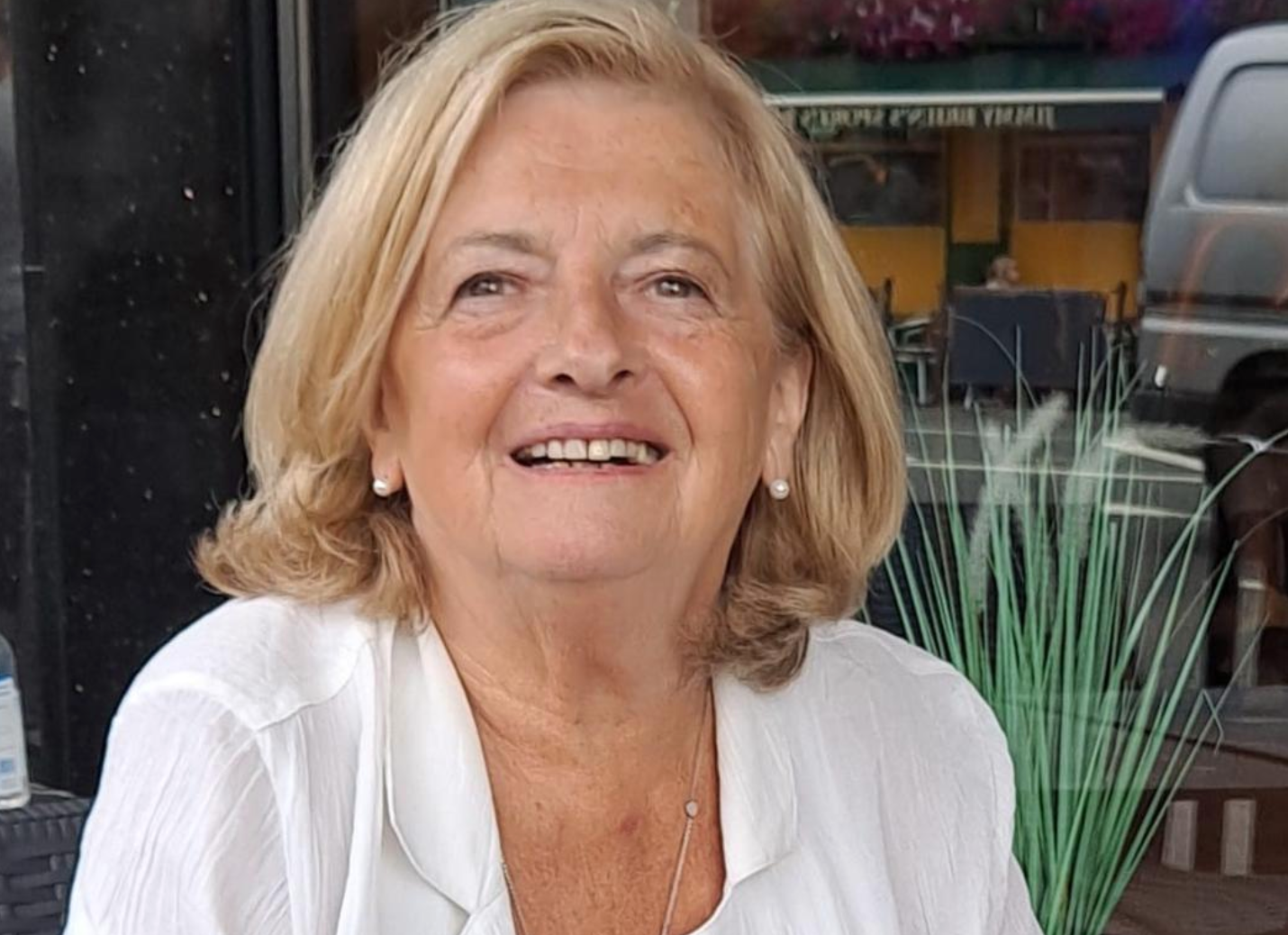 END_OF_DOCUMENT_TOKEN_TO_BE_REPLACED

Her loved ones became concerned for her and called emergency services. Sadly, Miriam was pronounced dead at the house.

According to The Independent, Miriam Burns was found with head and neck injuries, but they're not consistent with a fall.

The scene has been preserved "to allow for a technical examination to be conducted". 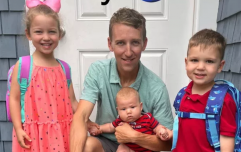 END_OF_DOCUMENT_TOKEN_TO_BE_REPLACED

The Office of the State Pathologist has also been notified.

Neighbours are heartbroken following the death of Miriam Burns.

Tributes have been pouring in for the mum-of-four since her tragic death.

Neighbours said she was the "heartbeat" of the community.

We're keeping Miriam's loved ones in our thoughts during this heartbreaking time.