"If the State had intervened, he would be in prison."

Viewers of last night's Late Late Show were taken aback by Mary Manning's story of harrowing abuse that she endured at the hands of her stepfather.

The Louth woman was physically and sexually abused by Sean McDarby for almost two decades.

END_OF_DOCUMENT_TOKEN_TO_BE_REPLACED

Her stepfather had held her captive in a house in Castleknock for years, leading to him eventually becoming known as Ireland's Josef Fritzl.

The years of abuse led to the birth of Mary's children, two of whom joined her on the Late Late Show couch last night to recount the family's deeply upsetting story.

34-year-old Iseult, one of Mary's daughters, told Tubridy that her own relationship with McDarby was one of "dependency."

"I believe my dad sent him to me"

Mary Manning on how she broke free and reclaimed life for herself and her children.#LateLate pic.twitter.com/omPo9VE1Eg

"If the State had intervened, he would be in prison," she said.

"He had control, he came into the house, we were very silent and very afraid, she would lock the door and she would try and get away from him.

END_OF_DOCUMENT_TOKEN_TO_BE_REPLACED

Mary managed to escape McDarby and flee to the States, however she returned when she learned that three of her children had been taken into care. 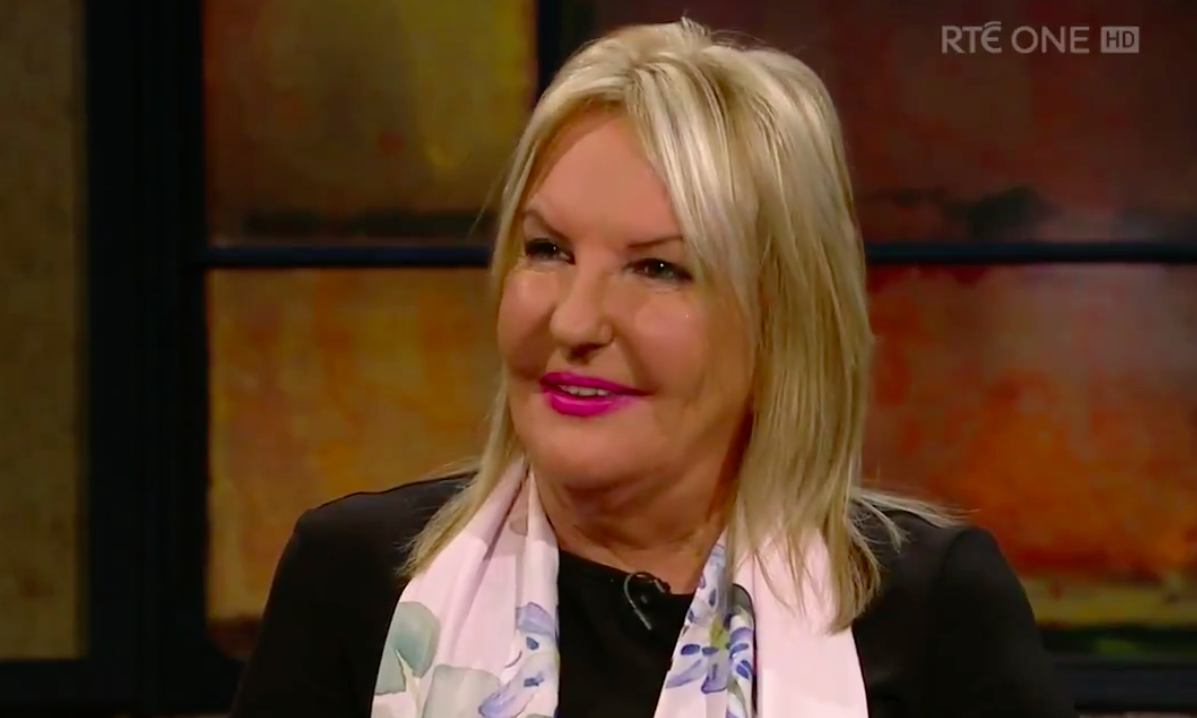 She reported the abuse to the HSE in 1988 and to the Gardaí in 1994. The case never went to court and eventually collapsed in the mid 2000s.

END_OF_DOCUMENT_TOKEN_TO_BE_REPLACED

"There would be times when I see a resemblance (...) it's difficult."

Viewers applauded Mary's bravery for telling her story, and that of her children for their unwavering support towards their mother.

#LateLateShow
The dreadful story from Mary Manning and her children is yet another horrific example of the dark side of our history. Heartbreaking.

@RTELateLateShow so proud of Mary Manning

Mary Manning is some woman! #LateLate