Leading ladies: 5 royals destined to be the next queens of Europe

The Queen is considered the world's most iconic monarch, and her reign spanned an astonishing 70 years and 214 days, making it the longest of any British monarch and the second-longest recorded of any monarch of a sovereign country.

Now, however, the UK has a King as their head of state – and will do for a very long time. Britain's line of succession is led by males – following the new King Charles one day will be his son, Prince William. And when Prince Willian's future reign comes to an end, he will be succeeded by his son, little Prince George, who is currently just nine years old.

END_OF_DOCUMENT_TOKEN_TO_BE_REPLACED

However, across Europe, there are several future queens ready to step into their roles as leading ladies. One day, many of Europe's monarchies will be headed by a new generation of Queens – and here are the names you need to know:

45-year-old Crown Princess Victoria is the heir to the Swedish throne, and will one day replace her father, King Carl Gustav XVI , as the head of state in the Scandinavian country.

When she ascends to the Swedish throne, Victoria will become the fourth female monarch in the country’s history.

Victoria is married to Daniel Westling, now Duke of Västergötland, and the couple have two children, Princess Estelle, 10, and Prince Oscar, 6. 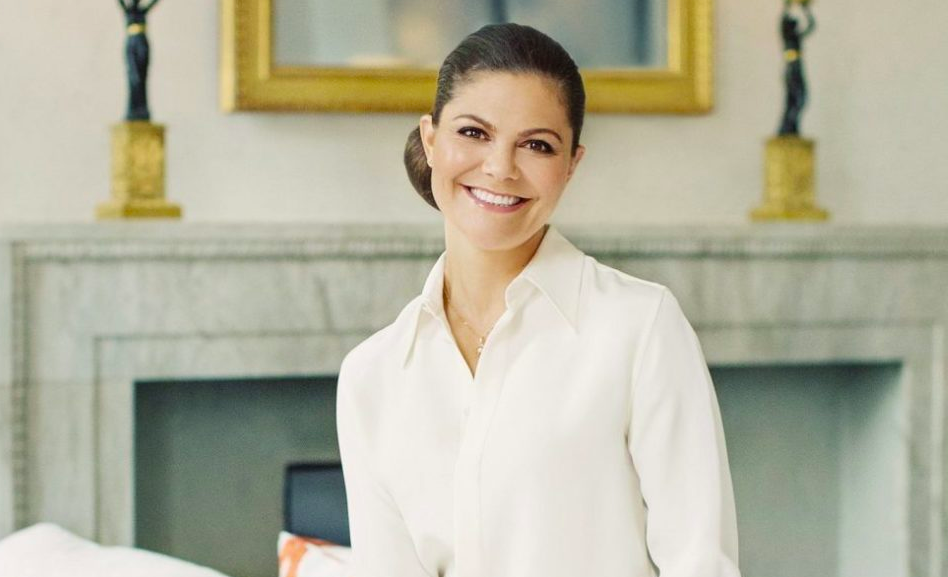 END_OF_DOCUMENT_TOKEN_TO_BE_REPLACED

The above Crown Princess Victoria will herself one day be succeeded by her own daughter, Princess Estelle of Sweden, Duchess of Östergötland.

Estelle Silvia Ewa Mary was born in February 2012, and her godparents are Crown Prince Haakon of Norway, Willem-Alexander of the Netherlands, Crown Princess Mary of Denmark and her uncle, Prince Carl Philip of Sweden. 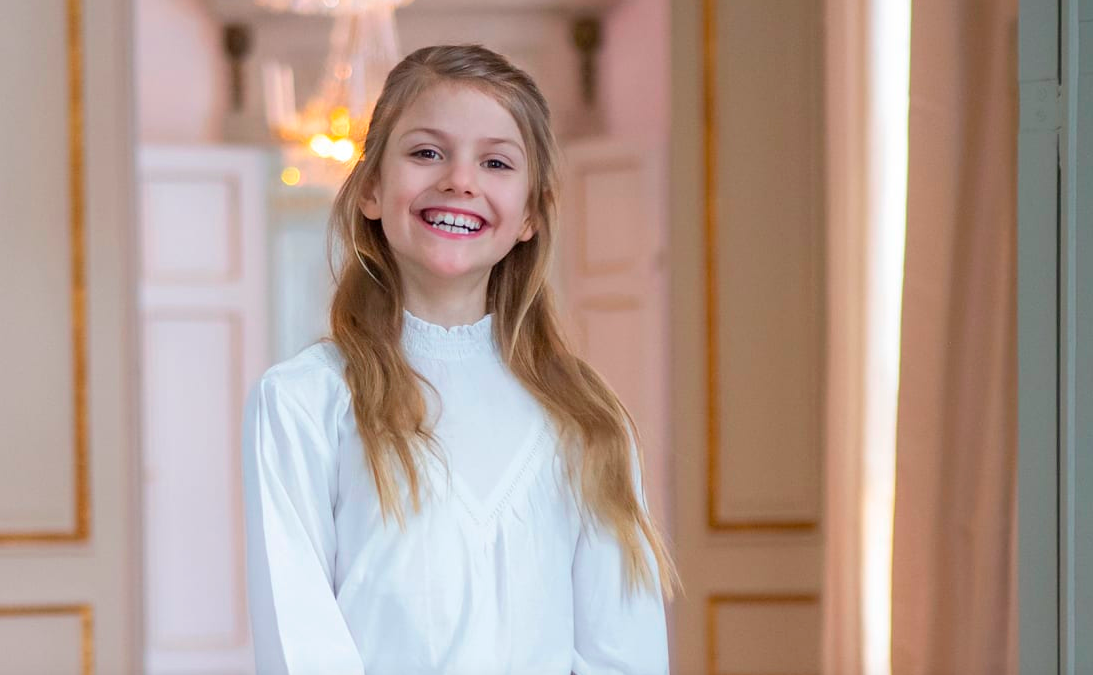 END_OF_DOCUMENT_TOKEN_TO_BE_REPLACED

18-year-old Princess Ingrid Alexandra of Norway is the eldest child of Crown Prince Haakon and Crown Princess Mette-Marit, and is currently second-in-line to succeed her grandfather, King Harald V.

The princess' parents, Crown Prince Haakon and Crown Princess Mette-Marit, caused quite the stir when they got married back in 2001, as Mette-Marit was not only a commoner but also a single mother to her four-year-old son Marius from a previous relationship. 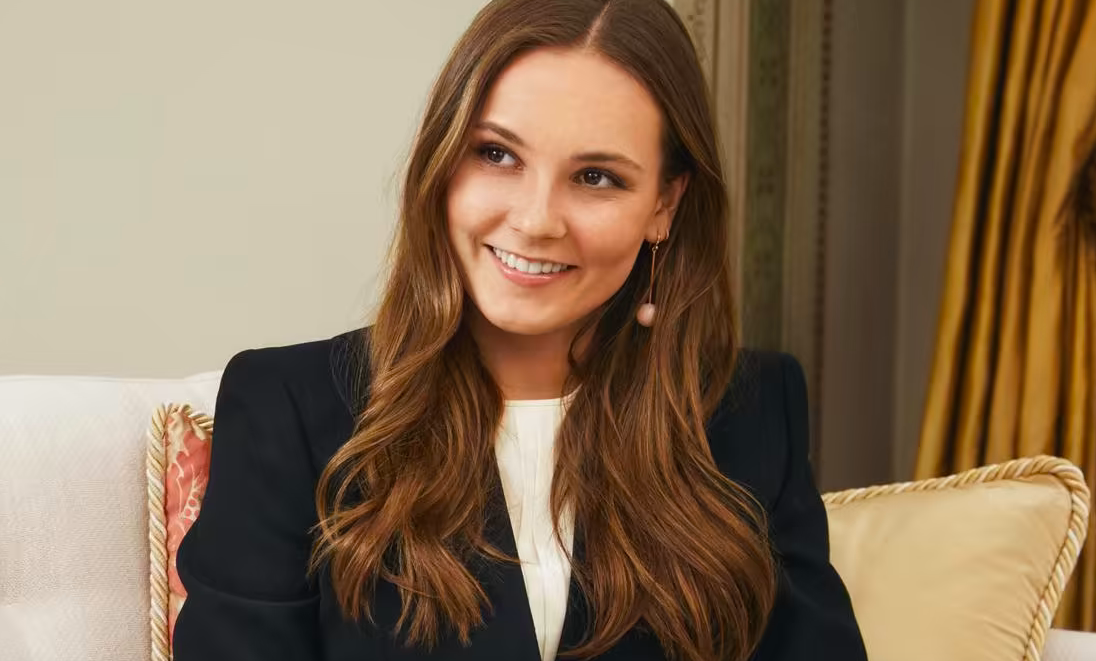 Leonor, Princess of Asturia,s is the heir presumptive to the throne of Spain as the elder daughter of King Felipe VI and Queen Letizia.

The 16-year-old is currently in college in Wales, and when she scends to the throne some day in the future, Princess Leonor will be the first queen regnant since Isabella II, who reigned from 1833 to 1868. Leonor has a younger sister, Infanta Sofia, who was born in April 2007. 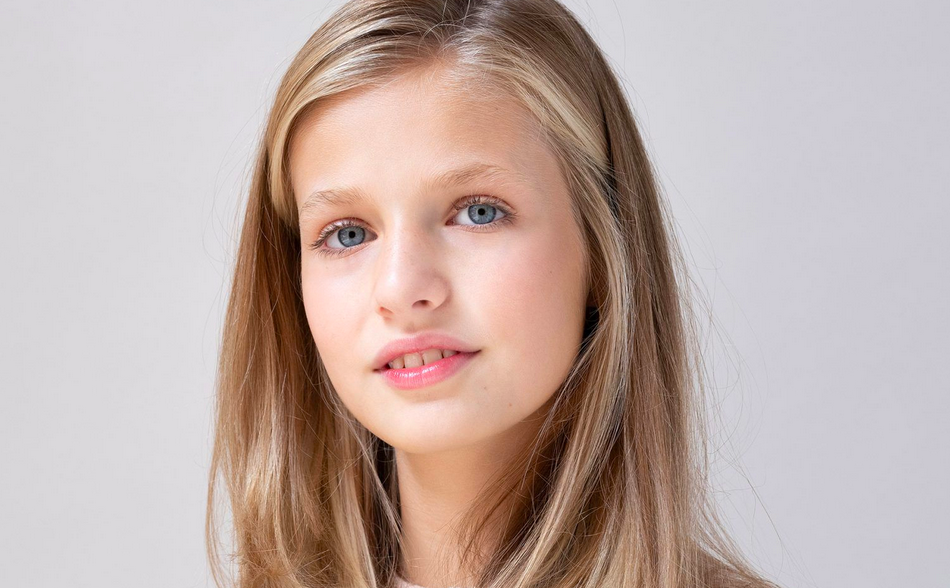 5. Princess Catharina-Amalia of The Netherlands

As the eldest child of King Willem-Alexander and Queen Maxima of the Netherlands, Princess Catharina-Amalia became heir apparent at the age of nine, when her father ascended the throne in April 2013 following his mother Queen Beatrix's abdication.

The 18-year-old, who lives in Huis ten Bosch Palace in The Hague with her parents and siblings, is studying for a BSc degree in Politics, Psychology, Law and Economics at the University of Amsterdam. 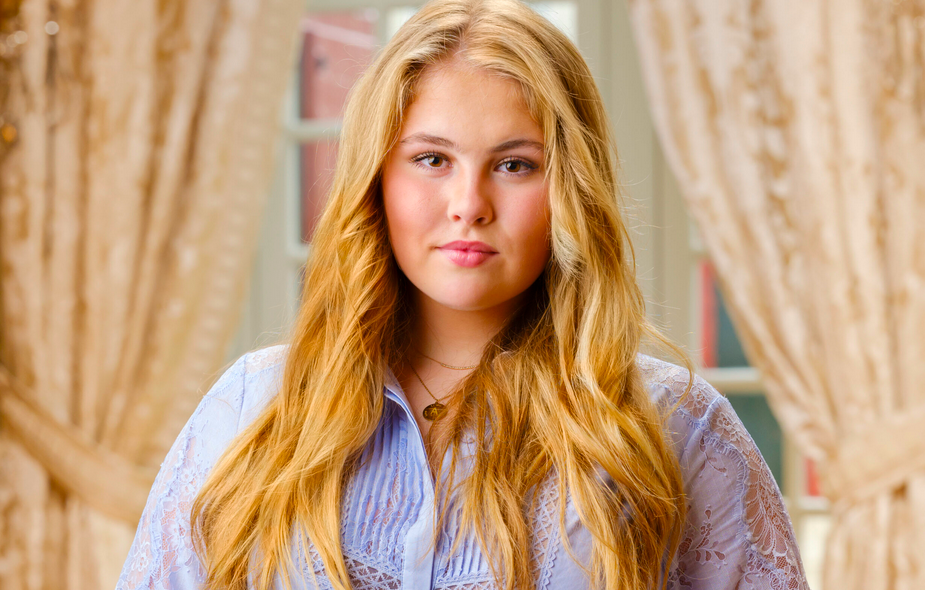