Big news for their employees.

Lidl has just pledged to recruit more than 750 more employees in Ireland this year, and well as a nice increase in pay for its existing workers.

The new roles being introduced will be in a variety of operational and office-based roles across the supermarket's 214 stores, four regional distribution centres and Dublin head office. 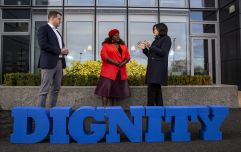 END_OF_DOCUMENT_TOKEN_TO_BE_REPLACED

Lidl has also announced that they will be investing €10 million into pay increases for its 6,100 workers across Ireland, with the increase set to come in on March 1st.

This pay rise is said to recognise the store's frontline workers and the company's commitment to pay the new Living Wage rate of €12.90 which has been recommended by the Living Wage Technical Group. 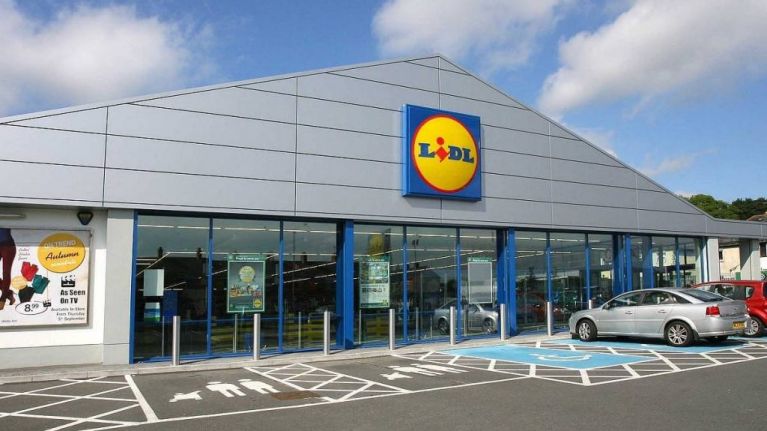 With the 750 new jobs created, Tánaiste Leo Varadkar said: "Lidl’s decision to hire an additional 750 staff this year is a real vote of confidence in the company’s existing teams here and indeed the retail sector and the Irish economy as a whole. There will be in a variety of roles, catering to a wide range of skills. 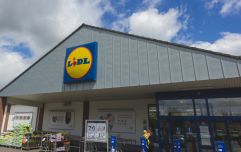 END_OF_DOCUMENT_TOKEN_TO_BE_REPLACED

"I’m particularly pleased to see Lidl is awarding a pay increase to staff, meaning they will continue to offer a living wage. Congratulations to the entire Lidl team."

These new roles have been made to support Lidl's footprint throughout the country, and they have plans to run 17 property projects in this financial year.

Speaking about  the pay rise, Maeve McCleane, director of human resources at Lidl Ireland & Northern Ireland said: “Recognising hard work, rewarding success, and celebrating achievements have always been core to Lidl’s People strategy so of course we’re pleased to be in a position to further recognise the commitment and dedication demonstrated by our frontline and supports teams, particularly as an essential business throughout the pandemic.”

popular
Gwen Stefani reportedly pregnant with baby number four
Fleetwood Mac's Christine McVie has died aged 79
Why Are Men so Obsessed With Boobs? The Answer is Pretty Surprising...
Jill Scott admits she gave Owen Warner extra food at meal time
Fundraiser set up for boy attacked by pit bull in Wexford
Revealed: The Most Dangerous (And The Safest) Places To Live In Ireland
Science says this is how many dates you have to go on before you find 'The One'
You may also like
6 days ago
Brighten up your Christmas with these affordable festive lights, coming to Lidl next week
1 week ago
Be quick! Here are 12 of the best deals in Lidl's huge Black Friday sale...
1 week ago
Hitting the slopes this winter? Don't miss this very affordable skiing range at Lidl
2 weeks ago
Here's a sneak peek at the latest Toy Sale landing in Lidl stores later this week
3 weeks ago
Deck the halls for less with these brilliant Christmas decoration deals at Lidl
1 month ago
Here's a sneak peek inside Lidl's Christmas 2022 Toy Sale, landing in stores Monday
Next Page