Life of Pi and Slumdog Millionaire actor Irrfan Khan has passed away, aged 53

He had been battling cancer.

Khan, who is known for his roles in Slumdog Millionaire and Life of Pi, had been suffering with neuroendocrine cancer.

The 53 year old was admitted to hospital in Mumbai on Tuesday. He passed away today.

A spokesperson confirmed Khan's passing today, saying that the actor "spent his final hours surrounded by his love, his family for whom he most cared about."

"'I trust, I have surrendered', these were some of the many words that Irrfan expressed in a heartfelt note he wrote in 2018 opening up about his fight with cancer," read a family statement. 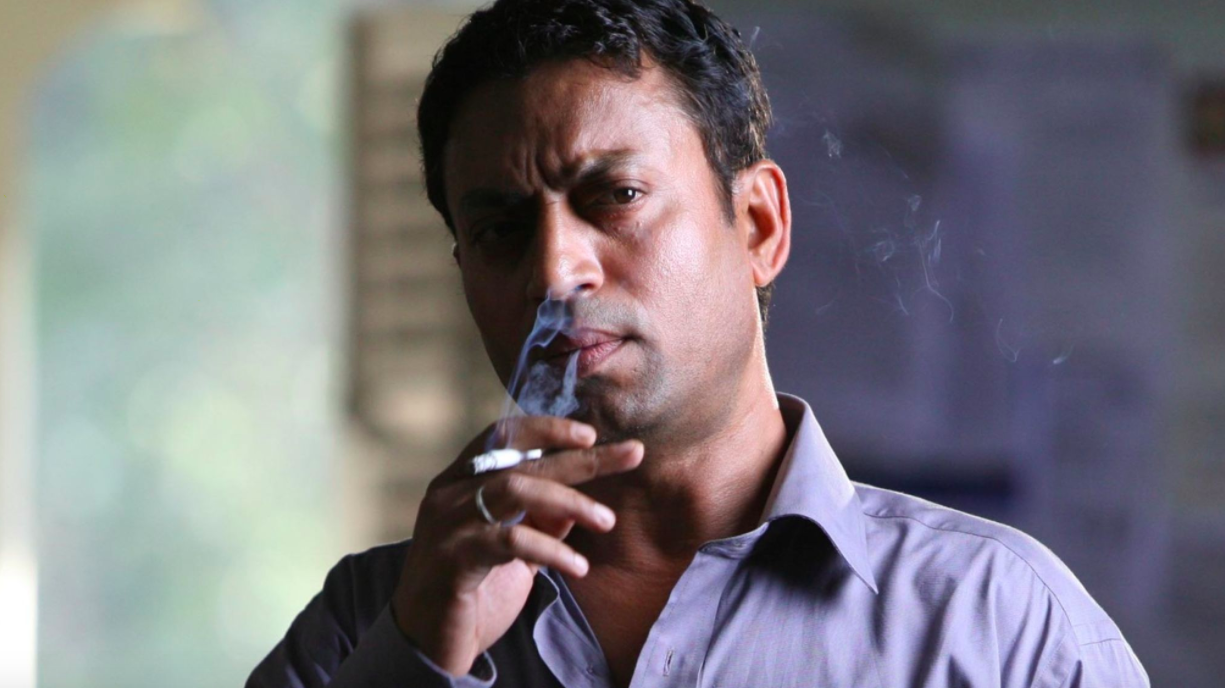 "A man of few words and an actor of silent expressions with his deep eyes and his memorable actions on screen.

END_OF_DOCUMENT_TOKEN_TO_BE_REPLACED

"It's saddening that this day, we have to bring forward the news of him passing away.

"After having been struck by lightning in 2018 with the news of a rare cancer, he took life soon after as it came and he fought the many battles that came with it."

Khan began working in Bollywood in the late 1980s. He starred in over 50 films over the course of his career, quickly becoming one of the most recognisable faces in the Indian film industry.

He is survived by his wife Sutapa Sikdar and sons Babil and Ayan.

popular
QUIZ: How well do you remember The Princess Diaries?
Will Smith admits to 'failing miserably' in 21-year marriage to Jada Pinkett Smith
QUIZ: Can you guess the Disney movie from its opening line?
Easy breezy: 5 comfy summer dresses you'll want to live in right now
5 new additions to Netflix to spend your Saturday night watching
Security footage released of Naya Rivera as search is updated to recovery mission
QUIZ: How well do you remember the 2005 movie Pride & Prejudice
You may also like
5 days ago
Broadway actor Nick Cordero dies following Covid-19 complications, aged 41
1 week ago
Ghislaine Maxwell, former girlfriend of Jeffrey Epstein, arrested by the FBI
1 week ago
"I never thought it would be cancer": Stage 4 melanoma patient recalls receiving her diagnosis
1 week ago
Harvey Weinstein victims to receive $19 million settlement
1 week ago
The killing of Elijah McClain: here's what you should know
2 weeks ago
10-year-old Carlow boy passes away after collision between bicycle and jeep
Next Page