Man, 18, is arrested... as 10-week old baby girl fights for her life in hospital

A man has been arrested as a 10-week old baby girl fights for her life in a Dublin hospital.

She remains now in a critical condition and is understood to have sustained head injuries, as well as broken bones.

The arrested teenager is being questioned at Dundalk Garda Station, according to independent.ie.

Earlier this week, and as reported by the Dundalk Democrat, the parents of the injured child had been questioned by gardai. 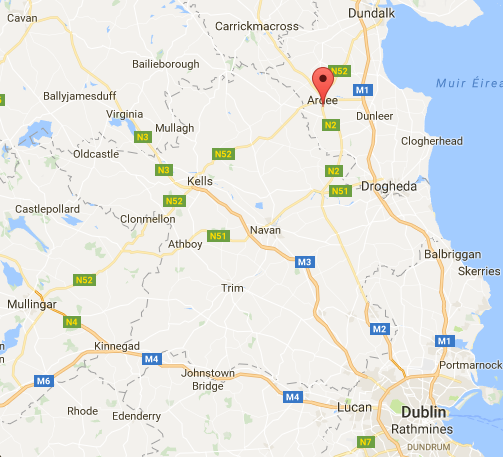 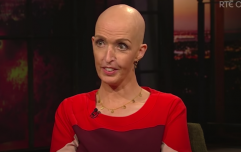 END_OF_DOCUMENT_TOKEN_TO_BE_REPLACED

Exact circumstances are still being investigated, however, it is believed the baby received her injuries at a house on the Bridge Street Road in Ardee, Co Louth on Monday.

A garda spokesman said: “A 10-week-old girl from Louth was removed from a local hospital on Monday. She was transferred to a Dublin hospital where she remains in a serious condition.

"The circumstances around how she got the injuries [are] now under a garda investigation."

Independent.ie furthermore states that there are "grave fears" that the baby will not survive.