Man arrested after woman raped on train as passengers filmed it

The suspect is in custody.

A man has been arrested in the US after allegedly sexually assaulting a woman on a train in Philadelphia after witnesses filmed the incident but didn't intervene.

END_OF_DOCUMENT_TOKEN_TO_BE_REPLACED

Witnesses to the alleged incident are said to have failed to intevene, stop the incident or even call the police.

The incident occurred on Wednesday evening last week, with US transport company SEPTA deeming it a "horrendous criminal act."

According to CNN, the public transit authority said there were a number of other passagners who sat by without alerting authories or calling for help. 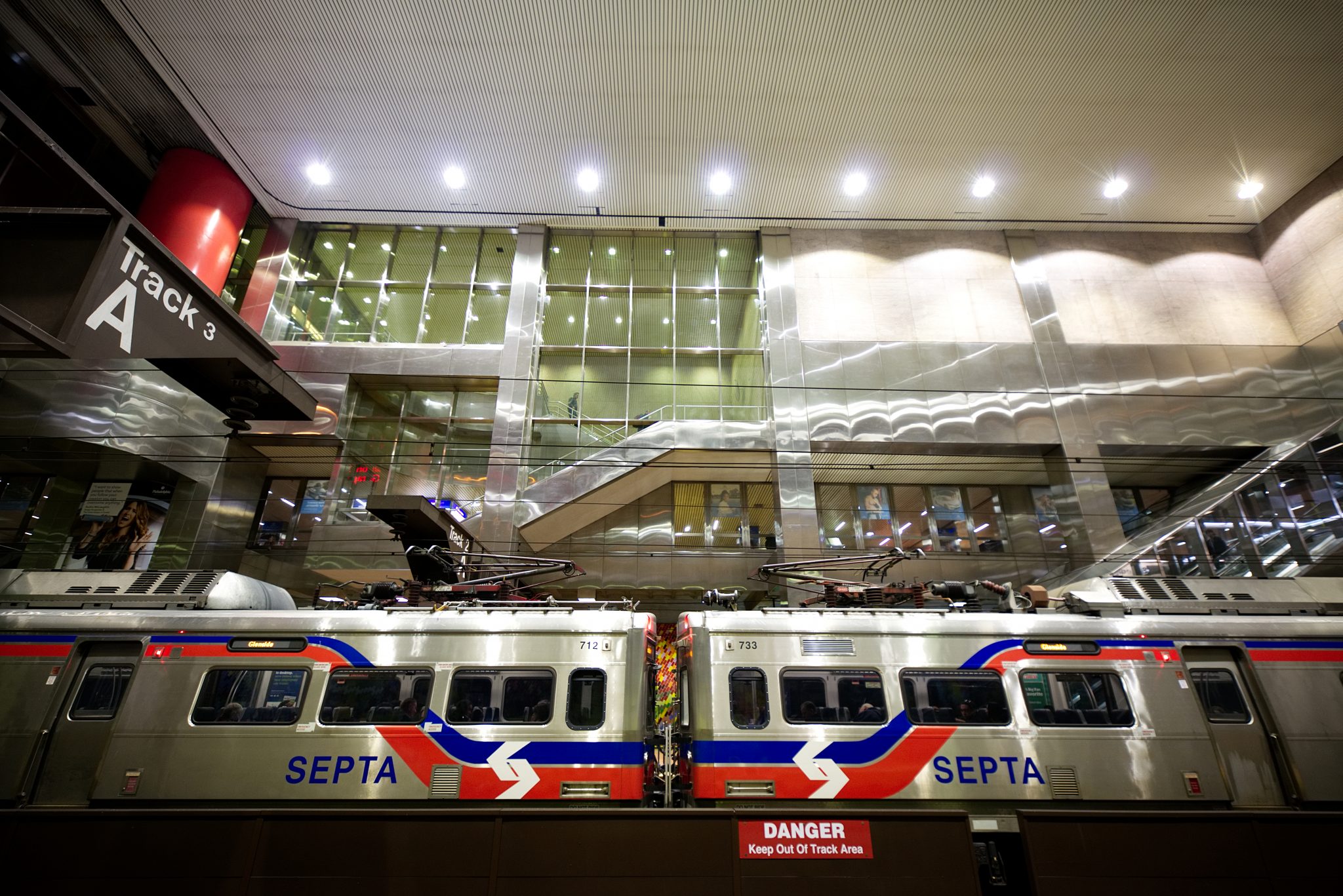 "There were other people on the train who witnessed this horrific act, and it may have been stopped sooner if a rider called 911," SEPTA said.

"SEPTA urges anyone who observes a crime being committed or any dangerous situation occurring to report it. Anyone witnessing an emergency should immediately call 911."

According to SEPTA, an employee eventually called police to report that "something wasn't right" after boarding the train at a later stop long after the alleged incident began.

Upon calling police, it sent an alert to SEPTA Transit Police who immediately boarded the train and the suspect was taken into custody. 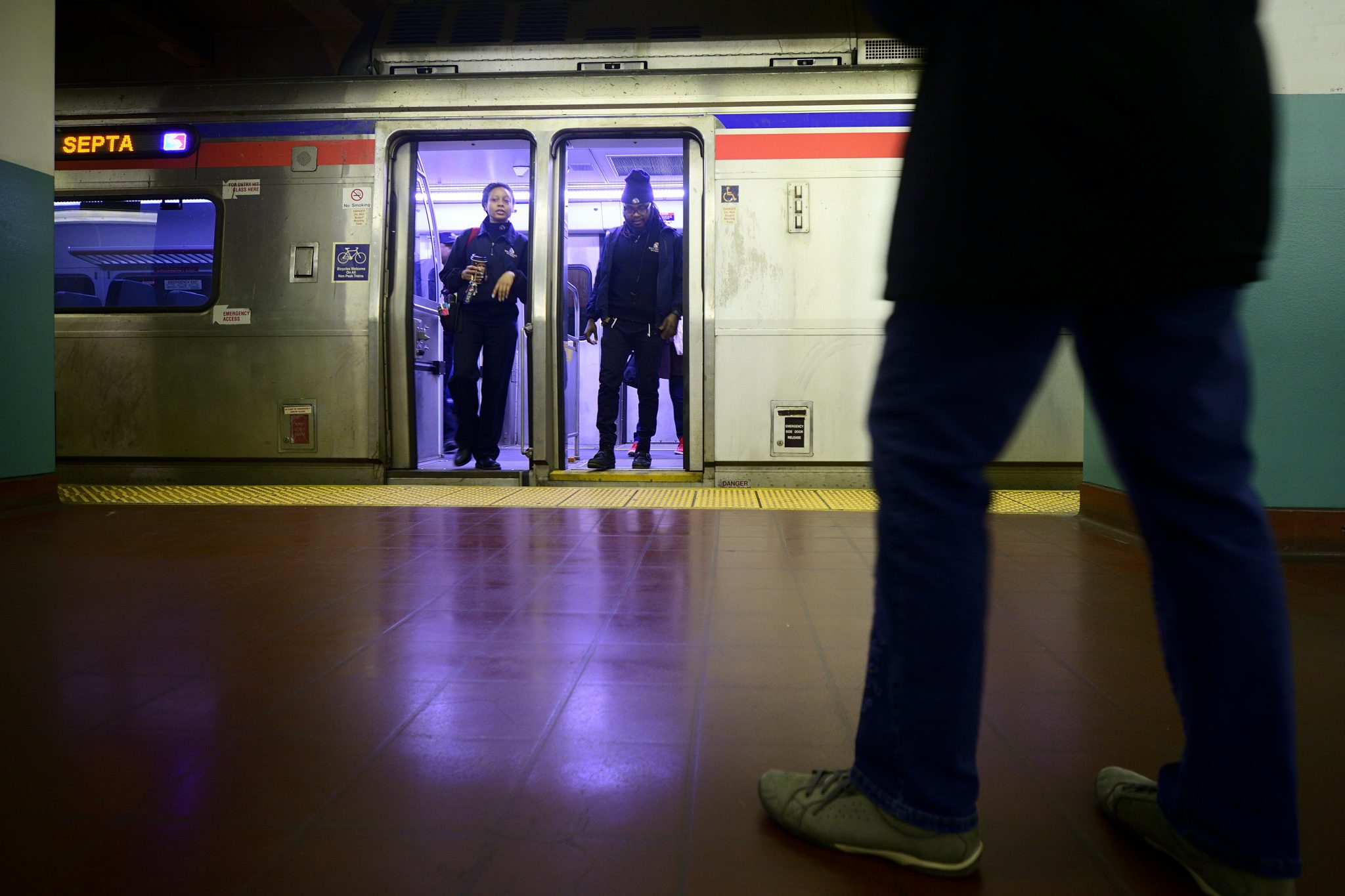 END_OF_DOCUMENT_TOKEN_TO_BE_REPLACED

While the employee wasn't entirely sure what they were seeing, they called authorities despite nobody else reacting.

Asked if passengers on the train recorded the incident on their phone and posted video on social media, SEPTA General Manager Leslie Richards told CNN: "I can tell you people were holding their phone up in the direction of this woman being attacked."

Adding that they could have collectively gotten together to do something to intervene, they also noted that the women who was allegedly assaulted is on the mend and has provided a lot of useful information to police.

The incident has been captured on CCTV cameras and the suspect is due to attend a preliminary hearing next Wednesday.