The man who leaked Jennifer Lawrence's nude photos has been jailed for eight months.

George Garofano was accused of illegally hacking the iCloud accounts of 240 people in 2014 and distributing their intimate photos online.

Jennifer Lawrence, Kate Upton, and Kirsten Dunst were among those who had their photos leaked. Garofano and three others were charged with the offence.

The Guardian reports that the 24-year-0ld was sentenced to eight months in prison followed by three years of supervision.

He pleaded guilty to the offence earlier this year, admitting that he had acted as an Apple employee in emails sent to those whose accounts he breached. 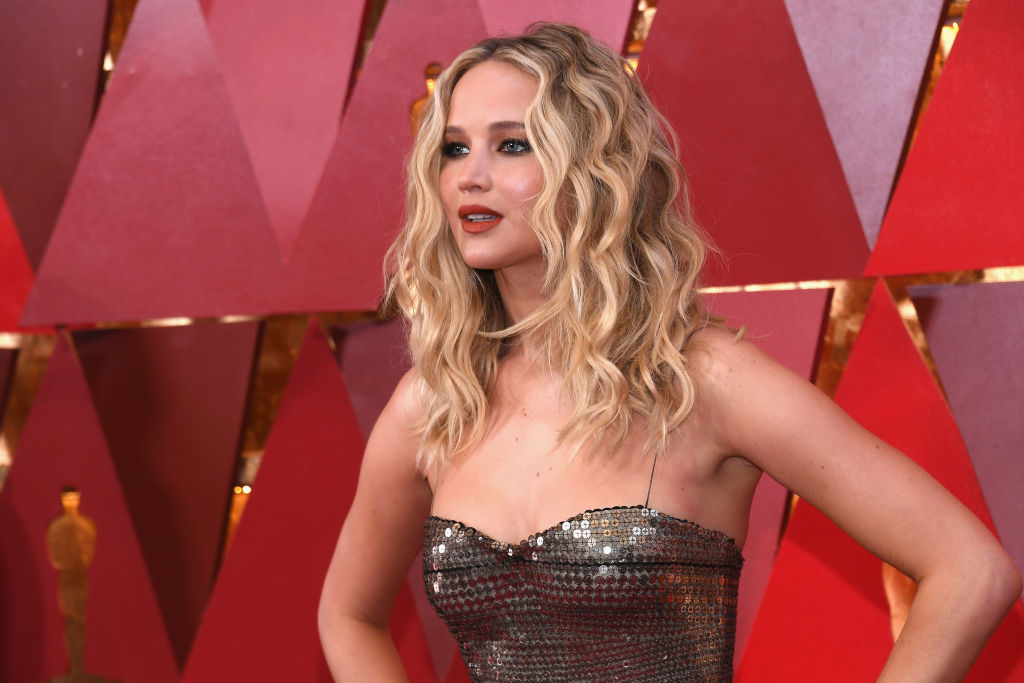 The prosecution argued that Garofano should receive a stricter sentence due to the seriousness of his crime.

END_OF_DOCUMENT_TOKEN_TO_BE_REPLACED

They said that he hadn't illegally hacked accounts once, but "240 times over the course of 18 months."

Garofano argued that he had "already suffered" as a result of the hacking which took place while he was still in college. He also insisted that he has "matured" since then.

Following the leak, Lawrence told Vanity Fair that the breach was a "sex attack."

She also called for stricter laws around the illegally hacking and the distribution of person and intimate information.

popular
Aldi's velvet stools are just €25 and don't call us basic for wanting a pink one
From Miami to Mallow: The Irish Instagram star who's renovating an old post office during lockdown
After days of silence, Scott and Sofia finally comment on the break up rumours
This amazing hanging egg chair is coming into Aldi next week and go, go go (but safely)!
Paul Mescal wore O'Neill's shorts while carrying cans of pink gin so I bought O'Neill's shorts and cans of pink gin
Can you spot the real Donald Trump tweets among these equally ludicrous fake ones?
So, William and Harry have a step sister... and who knew?
You may also like
3 days ago
Women and girls struggling with access to period products during #Covid-19, research shows
5 days ago
Irish pubs and restaurants could see 87 percent reduced capacity due to #Covid-19
5 days ago
Thursday set to be the hottest day of the year, says Met Éireann
6 days ago
Two years since Repealing the Eighth, Ireland shares its #RepealMemories
6 days ago
Irish Hairdressers Federation to propose guidelines for early reopening of salons
1 week ago
#UpBeat: 5 good things that happened this week
Next Page