A man and a seven-year-old boy have died following a plane crash in Co Offaly.

RTÉ News reports that the bodies of the pilot and the child were recovered from the fuselage of the aircraft.

It crashed in a bog near Edenderry on Sunday.

END_OF_DOCUMENT_TOKEN_TO_BE_REPLACED

The bodies have been brought for post-mortem examinations to the Midland Regional Hospital in Tullamore and gardaí and emergency services remain at the scene.

"The Air Accident Investigation team will continue their inquiry in the morning," explains RTÉ. 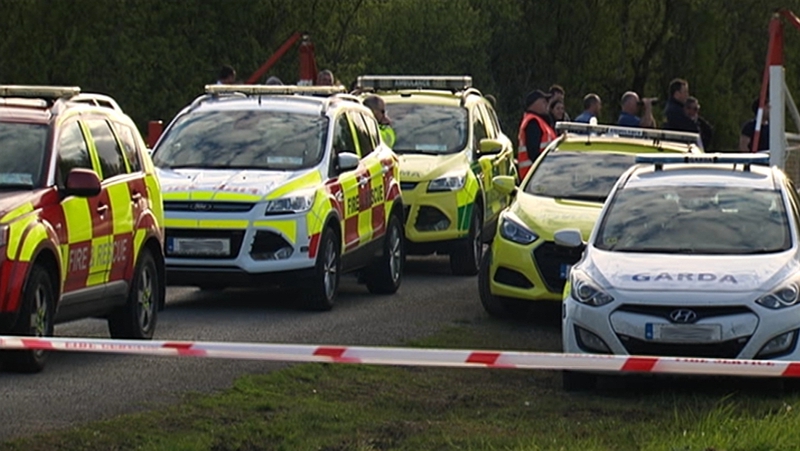 The aircraft took off from the airstrip at Clonbullogue and went down in an area of bog and woodland, near the Mountlucas wind farm between Edenderry and Daingean.

The aircraft took off from Clonbullogue Airfield with 16 parachutists on board at around 2.30pm; all 16 made their jump from the aircraft. However, witnesses then saw the aircraft crash shortly afterwards.

"It is understood the pilot is from the UK, while the boy is the son of a member of the Parachute Club," says RTÉ.

The Air Accident Investigation Unit said it was alerted to the incident just after 3pm.

popular
A celebrity hairstylist just shared a genius hack for the perfect messy bun
16 and Pregnant star Jordan Cashmyer dies aged 26
Here are all the Instagram accounts of the stars of Netflix's Cheer
Irish in Sydney shaken by Ashling Murphy murder
Here is everything we know about the Desperate Housewives reboot
Coming to terms with the fact that you're a Charlotte
Dancing on Ice professional Sean Rice dies at 49
You may also like
1 day ago
Ashling Murphy will be laid to rest in Tullamore on Tuesday
4 days ago
Man arrested in connection with Ashling Murphy murder released, Gardaí say he is "no longer a suspect"
4 days ago
Vigil for Ashling Murphy to be held tomorrow outside Dáil Éireann
4 days ago
"Pandemic of violence against women" condemned following Ashling Murphy murder
1 week ago
Man arrested over 2018 disappearance of woman in Co Meath
1 week ago
Man dies after shooting in Ballyfermot
Next Page