One of the largest mosques in Manchester has refused to bury the body of the attacker who targeted an Ariana Grande concert last week.

Manchester Central Mosque has said it will have nothing to do with the body.

Its executive committee had met and agreed not to inter the remains of Salman Abedi, a spokesperson told the Times.

END_OF_DOCUMENT_TOKEN_TO_BE_REPLACED

Local councils and funeral directors in the city have also refused to deal with his remains, the Daily Mail has reported.

His body is currently in a morgue outside of Manchester and local authorities are reportedly 'doing everything in their power' to stop it being cremated or buried in the city or the surrounding area.

"Every effort is going in to making sure that there is not a chance Abedi can be buried or cremated in Greater Manchester," a source told Manchester Evening News.

His body has also never been stored alongside his victims, the source said. 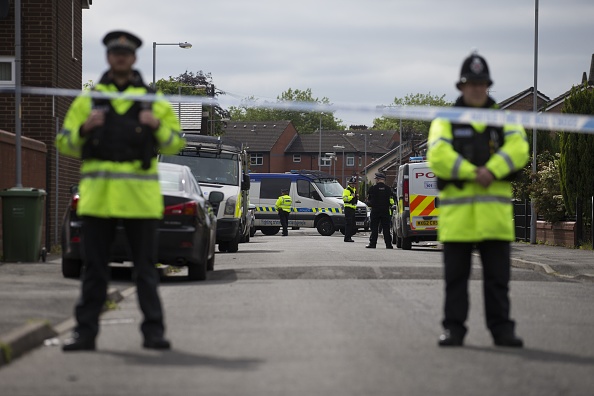 END_OF_DOCUMENT_TOKEN_TO_BE_REPLACED

Meanwhile, police are looking into whether Abedi could have worked alone to plan the attack.

"Our enquiries show Abedi himself made most of the purchases of the core [bomb] components and what is becoming apparent is that many of his movements and actions have been carried out alone during the four days from him landing in the country and committing this awful attack," Russ Jackson, head of the North West counter terrorism unit, told the BBC.

Eleven people remain in custody following a series of arrests last week, and police are now working to build a case against any co-conspirators.