The Department of Education has revised the new and controversial rule introduced for primary schools last week, asking older students above third class to wear masks.

The rule directed that any pupil without a medical reason who refused to wear a mask would be declined entry into the school, causing much controversy among parents.

Taoiseach is "not entirely comfortable" with children wearing masks in school

END_OF_DOCUMENT_TOKEN_TO_BE_REPLACED

Schools have been told this morning by the department that "it is not intended that any child will be excluded from a school in the first instance."

Parents across the country were not impressed last week when a memo was sent late on Tuesday, ordering those who refused to wear a mask entry into schools. 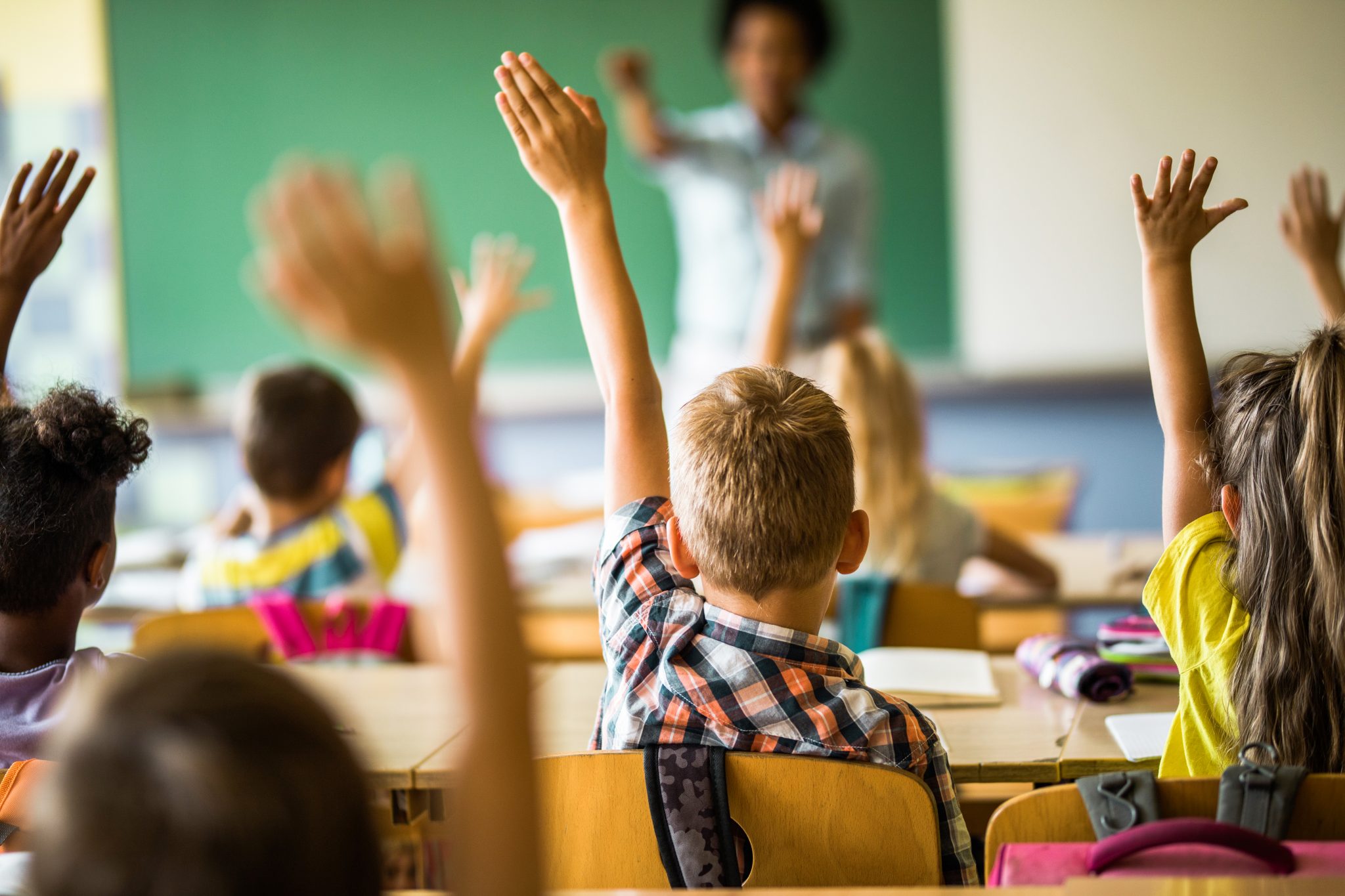 Initially being told that the rule would apply from Wednesday morning, the Government later said the rule would be "flexible" for the first few days.

Many schools said that they would not abide by this and saw it as highly inflammatory to refuse children entry into schools due to this.

A spokesperson for the department said to RTE that while the decision hasn't been rescinded, the updated document given to schools today does not mention it.

The document states that when a child comes to school without a face mask "schools will engage pragmatically and sensitively with parents" and if that fails, the department will step in. 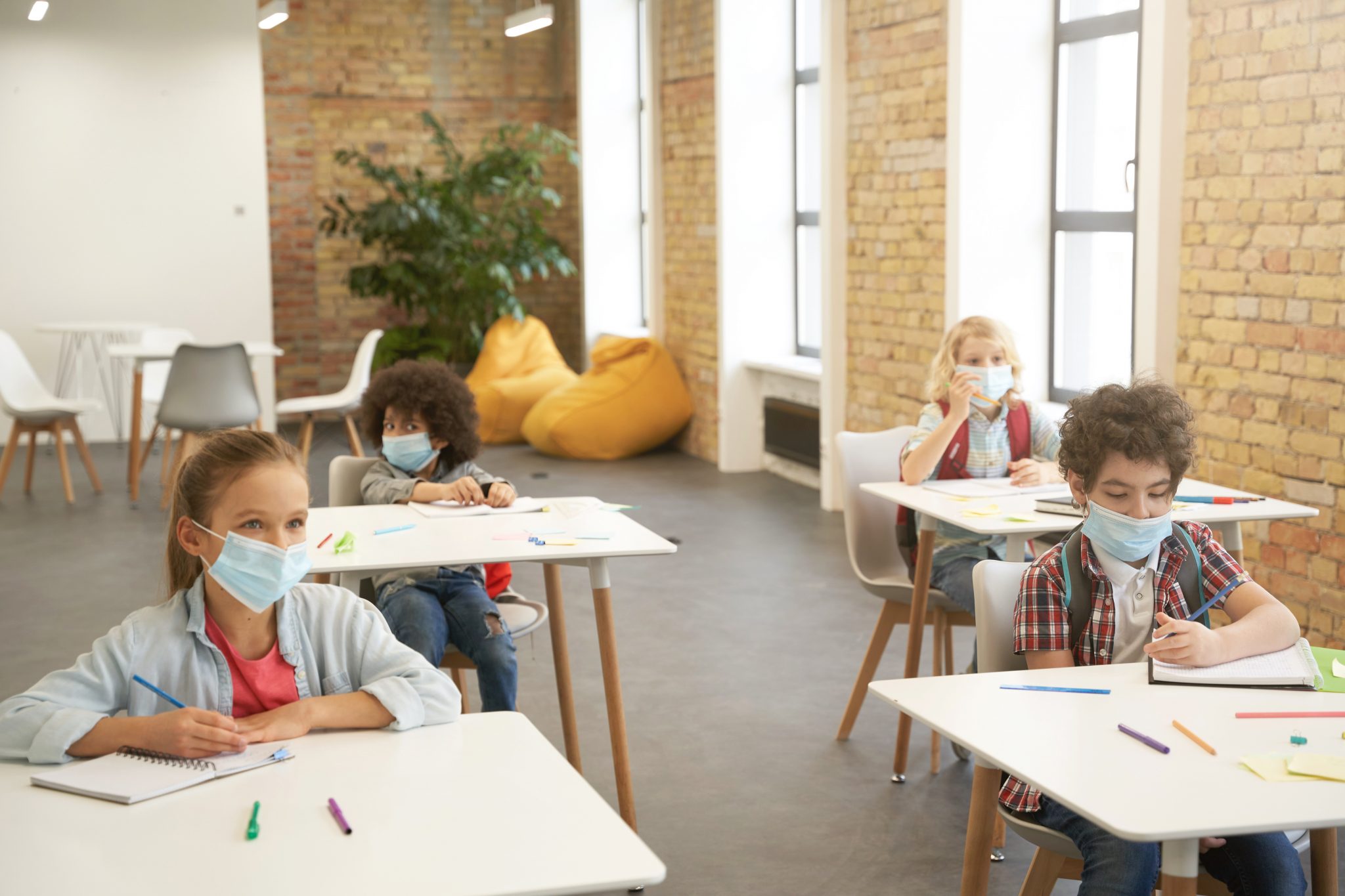 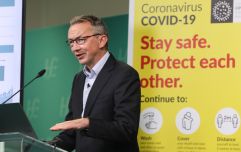 END_OF_DOCUMENT_TOKEN_TO_BE_REPLACED

It says "every effort should be made to clearly communicate the public health reasons behind the wearing of a face mask" and that "a solution focused engagement between the school and the child's parents or guardians should take place with a view to resolving issues".

It added that "the department will engage with schools to offer guidance and support to reassure parents", and that "where significant issues have not been resolved" contact will be made with the department for an inspector to get involved.

The document also stated that no medical proof is needed for certain children if the school is already aware of any medical conditions that require children not to wear a mask.

The other circumstances that masks aren't needed are outdoors, during PE and while eating or drinking. 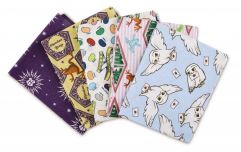 Making your own masks? Aldi will have Harry Potter fabric in stock this weekend

END_OF_DOCUMENT_TOKEN_TO_BE_REPLACED

This new rule comes as the Irish Independent reports that more than a third of people attending the Covid-19 test centres are children.

According to new data, between November 26 and December 2, 37% of those at the HSE test centres were under the age of 14, with the next highest group being between 35 and 44, making up 18% of people.

popular
Women are rinsing their hair in apple cider vinegar – and the results are amazing
"Hair contouring" is about to be huge, here's everything you need to know
The Puppet Master: Where is Robert Hendy-Freegard now?
New photo of Bernadette Connolly released as investigation continues
Here is how your trendy bath bombs are actually really bad news for your vagina
Damian Lewis pays touching tribute to late wife Helen McCrory with Irish poem
Love is in the air: 3 new fragrances we love – just in time for Valentine's Day
You may also like
1 year ago
Tom Hanks says that he doesn't have "much respect" for people who don't wear masks
3 years ago
Meghan and Harry masks are now a thing and they are utterly terrifying
3 years ago
This easy DIY hair mask will see you through the summer months
4 years ago
There's a new beauty craze and it's bubbles on your face
2 days ago
Tributes pour in for fashion designer Thierry Mugler, who has died aged 73
2 days ago
Man pleads guilty to abducting 4-year-old Cleo Smith
Next Page