A woman in her 20s was found dead at a house in Meath.

Gardaí in Meath are investigating the fatal assault of a woman in her 20s.

Gardaí responded to a call of an unresponsive woman on Friday, August 12th.

END_OF_DOCUMENT_TOKEN_TO_BE_REPLACED

In the early hours of the morning, Gardaí found the woman's body at a house in Rathmore, Athboy.

National Ambulance Service personnel also attended the scene but were unable to revive her.

Sadly, the young woman was declared deceased at the scene.

Gardaí confirmed that her body remains at the scene.

The scene is currently preserved for forensic and technical examination. 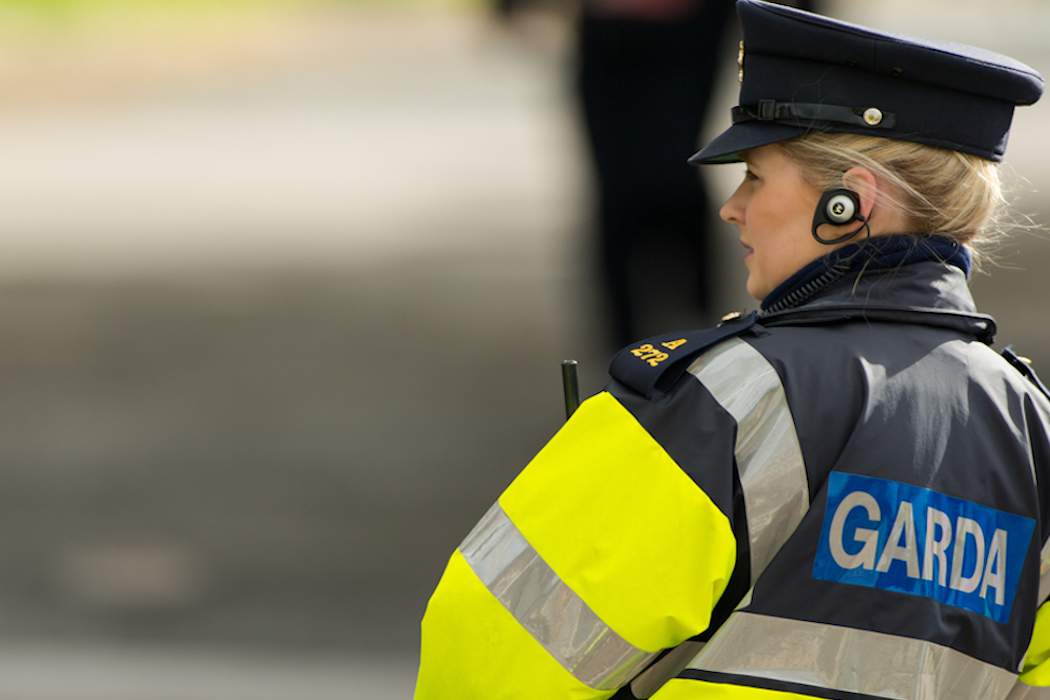 END_OF_DOCUMENT_TOKEN_TO_BE_REPLACED

The office of the State Pathologist and the Garda Technical Bureau have also been notified.

A post-mortem examination will also be arranged in due course. 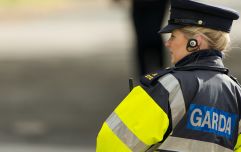 END_OF_DOCUMENT_TOKEN_TO_BE_REPLACED

Gardaí in Kells have arrested a man in his 30s. He was arrested at a different location and then taken to Ashbourne Garda Station.

The man is currently being detained under Section 4 of the Criminal Justice Act, 1984, in Ashbourne Garda Station.

A Senior Investigating Officer has been appointed.

An incident room has also been set up at Kells Garda Station.

We're keeping the young woman's loved ones in our thoughts during this heartbreaking time.