As the fallout from Leaving Neverland continues, there are reports of a rift in the Jackson family.

Michael Jackson's family have strongly condemned the documentary, which hears from two men who allege that the star groomed and molested them as children.

His brothers Tito and Jermaine and several other relatives have defended him but his sister Janet is yet to speak out.

END_OF_DOCUMENT_TOKEN_TO_BE_REPLACED

The siblings have pressured her to make a statement but she reportedly wants to keep her own career separate.

This has caused "war", a source in the family said.

"Everyone wanted Janet to release a statement condemning the documentary because she is the most senior member of the family after Michael," they told The Sun. 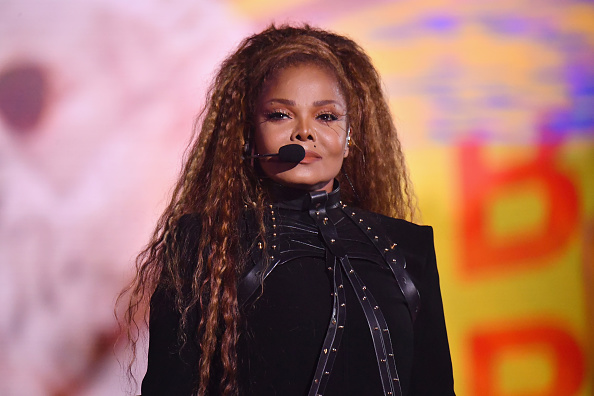 “They feel she could have done more to support him against the allegations.

“But Janet’s career has always been separate from her family’s and she’d like to keep it that way.

"The family feel like her silence speaks volumes but she just does not want to go there.

“Ultimately, she doesn’t know what went on and doesn’t feel like it’s her place to say anything.”

Janet is currently preparing for a Las Vegas residency which kicks off in May. 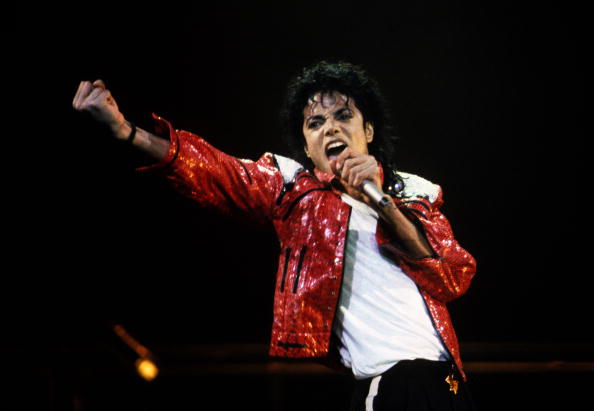 Both men separately allege that they shared a bed with the singer as children and that he repeatedly forced them to engage in sexual acts over a period of time.

They also claim that Jackson told them his life and their lives would be "over" if they told anyone about the abuse.

Girls With Goals || Her · Ep.161: Feeling Peachy - Sharon Keegan of Peachylean on being an absolute BOSS!
popular
The DIY frozen coffee recipe that's so delicious you'll never pay for an iced latte again
Khloe Kardashian has JUST confirmed she is pregnant
Someone has ranked the penis size of men from all over the world
How to INSTANTLY unblock your stuffy nose (we swear this works)
Eight Of The Best Films And Documentaries On 9/11
WHO plan says women of "child-bearing age" shouldn't drink alcohol
Wayne and Coleen Rooney spotted holidaying in Ireland
You may also like
1 day ago
Opinion: Why do we let YouTubers get away with everything?
2 days ago
Berkeley balcony tragedy remembered six years on
2 days ago
Rob Delaney talks grief of losing two-year-old son Henry
3 days ago
Opinion: Survivors of domestic violence in Ireland deserve better
3 days ago
Michaela McAreavey murder lawyer very confident in "new evidence" as case is re-examined
3 days ago
Gone Girl actress Lisa Banes dies after electric scooter hit-and-run
Next Page