"Michelle would leave me:" Obama will not be joining Biden's Cabinet next year

Barack Obama will not be joining Joe Biden's Cabinet next year when he becomes president of the United States.

Despite rumours that Obama would be working closely with Biden as a member of White House staff, the former president has said that he has no plans to do so anytime soon.

END_OF_DOCUMENT_TOKEN_TO_BE_REPLACED

Speaking on CBS Sunday Morning, Obama told Gayle King that he has no intention of taking a Cabinet position - because he doesn't want to, but also because Michelle would leave him.

"I'm not planning to suddenly work on the White House staff or something, 'cause Michelle would leave me," he said. "She'd be like, 'What? You're doin' what?'" 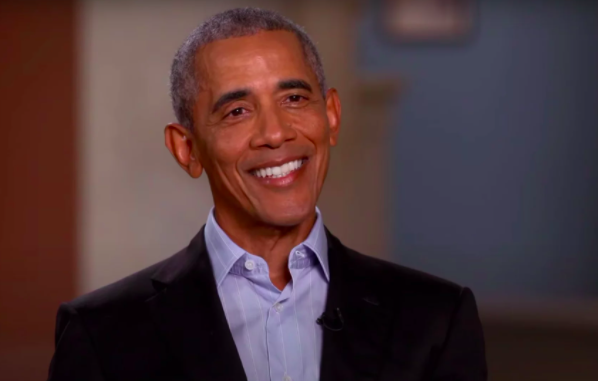 Obama, who was heavily involved in Biden's campaign trail, said that he had never intended to be so active given the strain that had been put on his family during his own presidency between 2009 and 2017.

He added, however, that the specific circumstances of this presidential race made him feel an obligation to speak out.

"It is not my preference to be out there," he said. "We were in a circumstance in this election in which certain norms, certain institutional values that are so extraordinarily important, had been breached.

"That it was important for me, as somebody who had served in that office, to simply let people know, 'This is not normal.'" 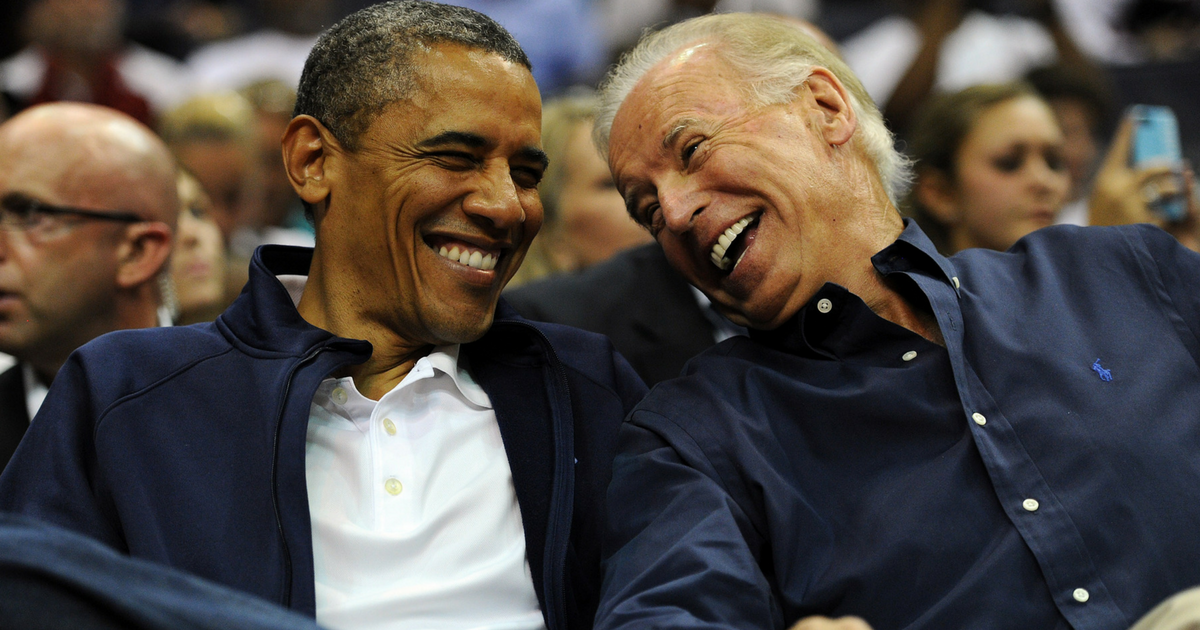 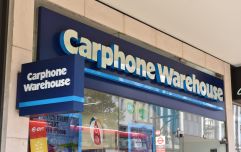 END_OF_DOCUMENT_TOKEN_TO_BE_REPLACED

Obama added that despite his friend's victory over Trump, the results of this month's election show a nation that is "deeply divided."

"The power of that alternative worldview that's presented in the media that those voters consume -- it carries a lot of weight," he said.

"It's very hard for our democracy to function if we are operating on just completely different sets of facts."

Biden and vice-president elect Kamala Harris are set to be inaugurated in January.

Current president Donald Trump admitted for the first time over the weekend that Biden had won the election, though he still claimed that the process had been "rigged."

Girls With Goals || Her · Ep.160: The Beauty Of Coaching - Hayley Harrison joins us from Sport Ireland
popular
Regé-Jean Page arrives in Ireland to shoot new movie
The Handmaid's Tale season 4 confirmed for RTÉ2 this May
Hairdressers will be "prioritised" in reopening plan for May
Storm Lola to bring high temperatures to Ireland, says Met Éireann
"I didn't sell anything" Pete Bennett defends sharing Nikki Grahame's last text to him before her passing
Lizzo's nude - and unedited - selfie is so important
Here's what happens on every day of your menstrual cycle (roughly)
You may also like
1 day ago
Police shoot and kill teenage girl in Ohio as George Floyd verdict announced
2 days ago
Mother of murdered Cork three-year-old appeals to bring daughter home
2 days ago
Body found in search for missing woman in Waterford mountains
3 days ago
Jockey Lorna Brooke dies aged 37 after racecourse fall
6 days ago
Leo Varadkar "hopeful" bars and restaurants will open in June or July
1 week ago
Canadian MP apologises after walking in naked on Zoom call
Next Page