Mike Thalassitis's parents have closed an online crowdfunding page set up to cover the costs of his funeral.

The GoFundMe page, set up by a friend, raised almost £5,000 in just 24 hours for his burial and for a mental health charity but was shut down last night.

His parents were concerned that fake pages could use Mike's name to make money.

A new message posted on the page last night read that the family was grateful for the support but that they would now set up their own fundraiser.

"Please be assured the money raised to date will go directly to the family who intend to open a new page controlled by themselves in due course," it said.

"All proceeds will then be consolidated and donated to a mental health charity of their choice.

"They are concerned that fraudulent accounts could be activated by strangers using their name.

"Therefore, please do not donate to any other pages until an official statement has been made by the immediate Thalassitis family within the next week or so." 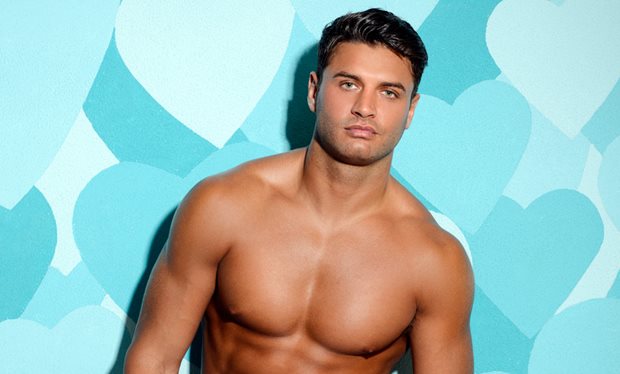 In the wake of his loss, ITV announced new supports for participants after the show, including therapy.

"We will be delivering bespoke training to all future Islanders to include social media and financial management. The key focus will be for us to no longer be reliant on the Islanders asking us for support but for us to proactively check in with them on a regular basis," show boss Richard Cowles said.

"We work with an independent GP and a psychological consultant to provide an assessment of the physical and mental health of each of the shortlisted cast members and their suitability for inclusion."