Mother of murdered schoolgirl Sarah Payne has been forced off Twitter after enduring years of “unrelenting” harassment and online abuse.

Campaigner Sara Payne, whose daughter was abducted and killed in 2000, closed down her Twitter account after 10 years of taunts surfaced about her daughter’s death,  and separated husband’s death from alcohol abuse. 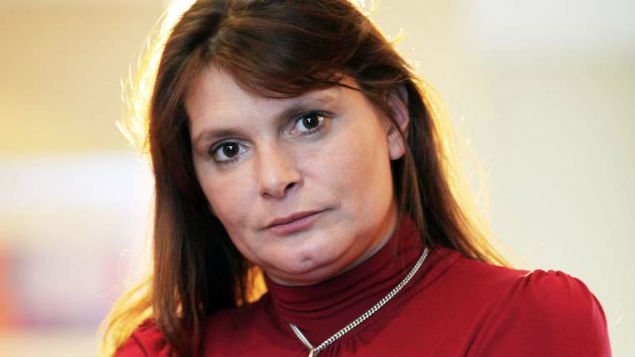 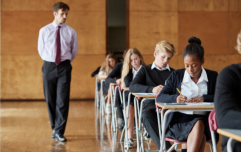 END_OF_DOCUMENT_TOKEN_TO_BE_REPLACED

A friend of Sara, Shy Keenan, told reporters that a police investigation into the trolling and abusive messages is now underway.

Sarah's Law allows parents to check whether people with access to their children are sex offenders.

popular
He may be a politician, but Leo Varadkar's personal life is none of our business
Kelsey Parker: "People think I should be walking around wearing my black veil"
Fans are feeling seriously sorry for Molly Mae Hague after resurfaced interview
"I slept with your fella": Vogue speaks out about ex's cheating
Parents told to stop buying selection boxes for kids- here's why
Woman hit by rollercoaster wakes from coma after two months
Dundalk restaurant offer free Christmas dinner to those in need for third year running
You may also like
5 months ago
Fans say Ekin-Su has cemented herself a place in Love Island hall of fame after terrace antics
6 months ago
Twitter reacts to Leo Varadkar's super organised fridge
7 months ago
Jameela Jamil quits Twitter after Elon Musk buy out
7 months ago
Tánaiste Leo Varadkar condemns homophobic attack in Dublin City Centre
7 months ago
PSA: Twitter is FINALLY testing out an editing feature
8 months ago
10 of the best tweets about the Irish census
Next Page