An image in this article many be distressing to some.

Do you remember this photograph?

Last October, police in the US shared an image of a young mother unconscious in her car with her baby son in the back seat.

END_OF_DOCUMENT_TOKEN_TO_BE_REPLACED

The woman, Erika Hurt, had just overdosed on heroin. The needle she used is visible in her hand in the photo, taken just before she was treated by paramedics.

Police marshall Matt Tallent said he wasn't out to shame the woman when he shared the picture; rather, he wanted to show the extent of the drug crisis in his hometown of Hope, Indiana and how dangerous it had become. 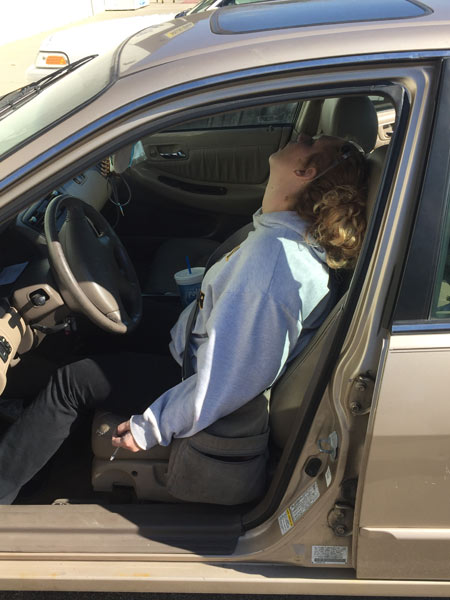 Erika was in jail, recovering from the overdose, when she first saw the image. By then, it had gone viral.

END_OF_DOCUMENT_TOKEN_TO_BE_REPLACED

"I was so hurt and embarrassed," she told NBC.

"I had no clue that the picture had even been taken. But at the same time, it was kind of a really big eye opener to see myself like that."

Erika, who is now 26, now admits that that was "the absolute worst moment" of her life and that it prompted her to get clean.

One year on, she's been sober since. 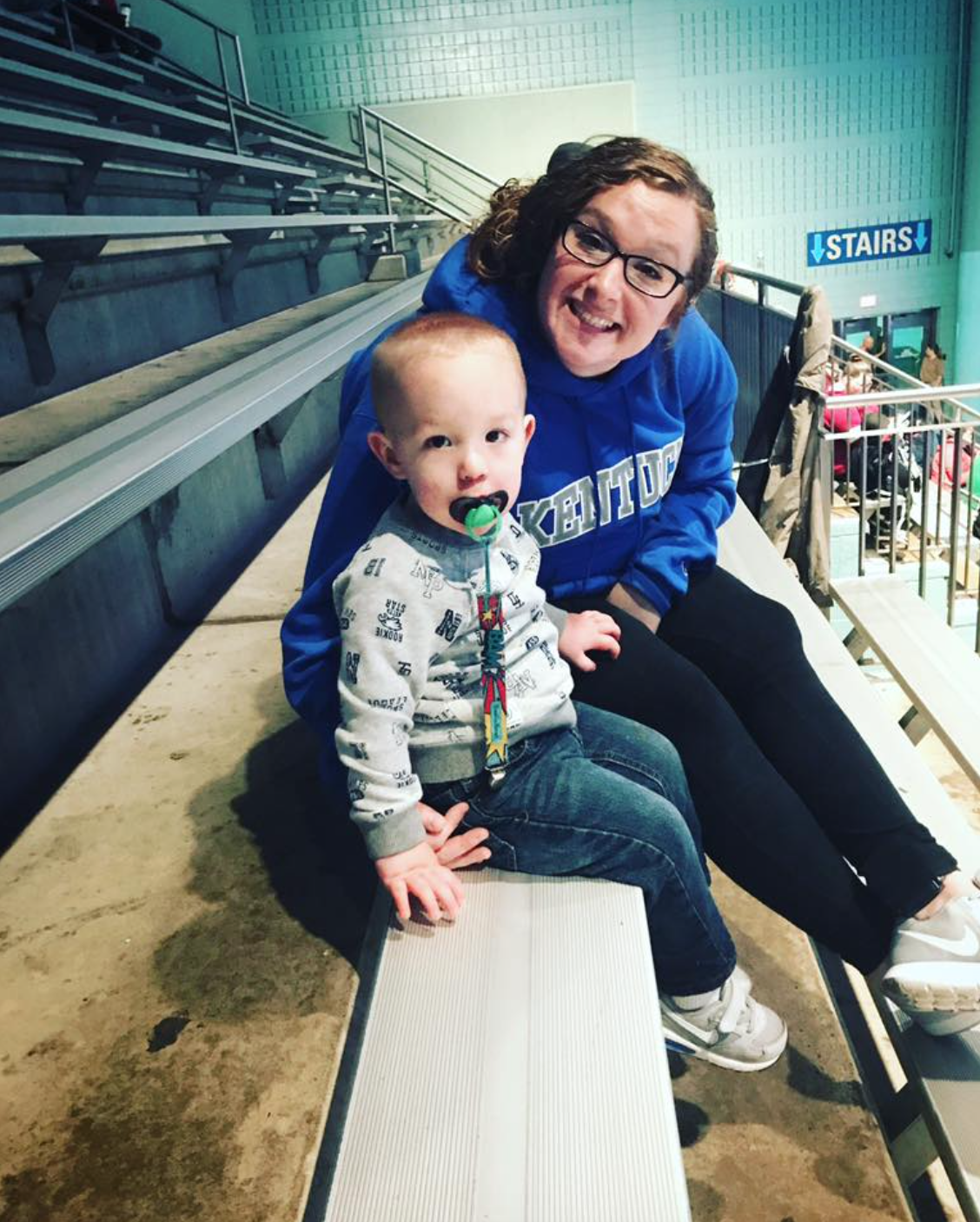 END_OF_DOCUMENT_TOKEN_TO_BE_REPLACED

She shared the viral image of her overdose online this week, this time alongside recent photos of her and her son.

"I've decided to repost the picture simply because it displays exactly what heroin addiction is," she wrote on Facebook.

"Also because I do not want to ever forget where the road of addiction has taken me."

She said the photo was the push she needed.

"At this point in my life now, I do think it was a good thing, because I’m able to look back and see that's who I was, and that was the place it led to."

Erika became addicted to painkillers as a teenager and later progressed to heroin.

She managed to stay off the drug while she was pregnant with her son Parker, but relapsed not long after he was born at the end of 2015. 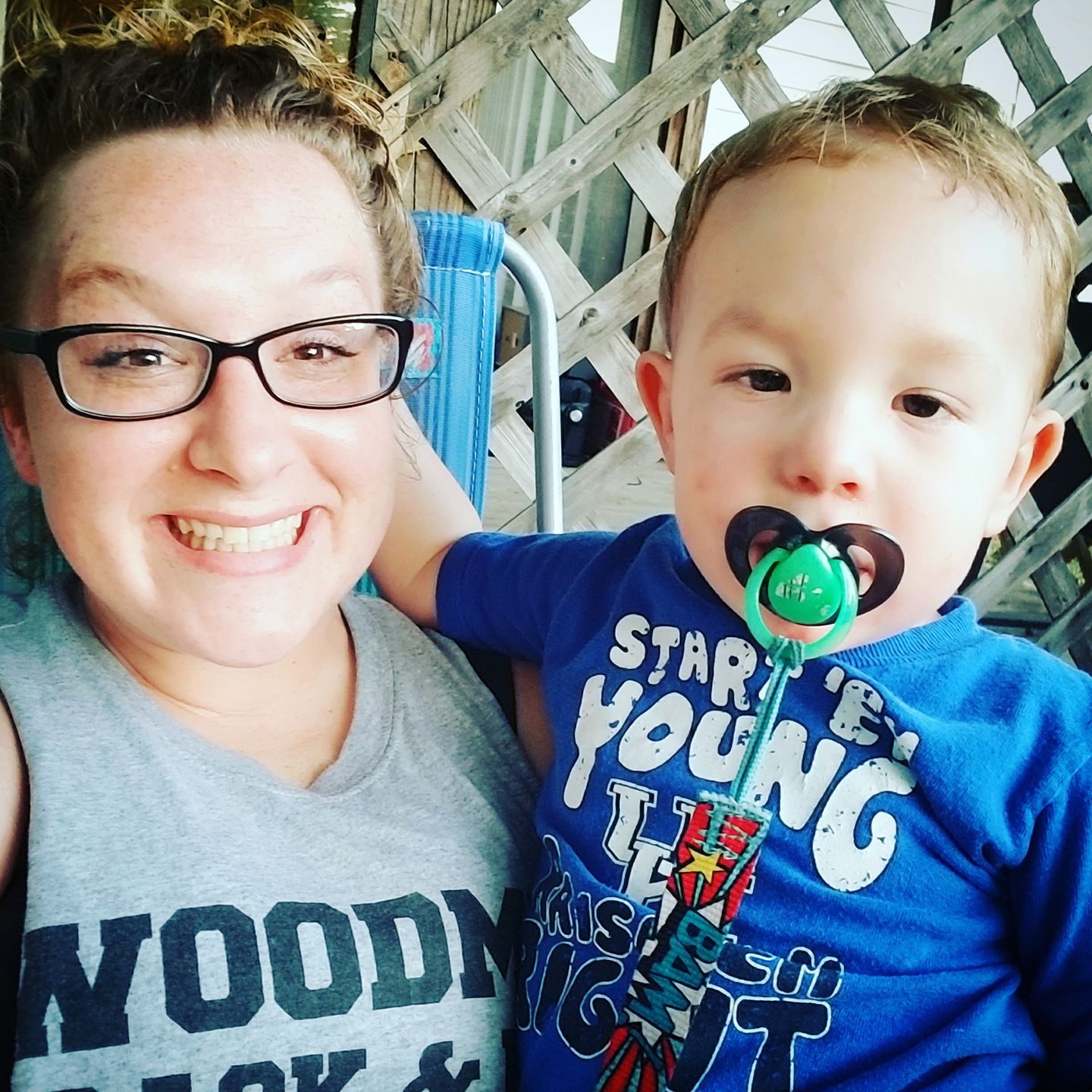 After her overdose and arrest, she pleaded guilty to neglect and got a two-year suspended sentence and was ordered to complete an inpatient rehab programme in prison.

She finished it and got a job working in a local factory. Her mother still has custody of the little boy, though Erika is now allowed to live with them. She says she will seek full custody when she feels stable enough.

Matt Tallent, the police officer who shared the image of her, has commended Erika for her "success story".

"Young people make mistakes," he said. "People are allowed to make mistakes as long as they recognize it and come back stronger. That’s what this is about."