She passed away last week.

Naya Rivera's death has been ruled an accident, according to a medical examiner.

The Glee star drowned last week on Lake Piru in Southern California while boating with her young son.

The four-year-old was discovered alone on the boat last Wednesday before Rivera was reported missing. Her body was recovered earlier this week.

According to Ventura County Medical Examiner, a postmortem determined that neither drugs nor alcohol played a part in Rivera's death.

No traumatic injuries or diseases were discovered during the postmortem suggesting that the actor died of accidental drowning. 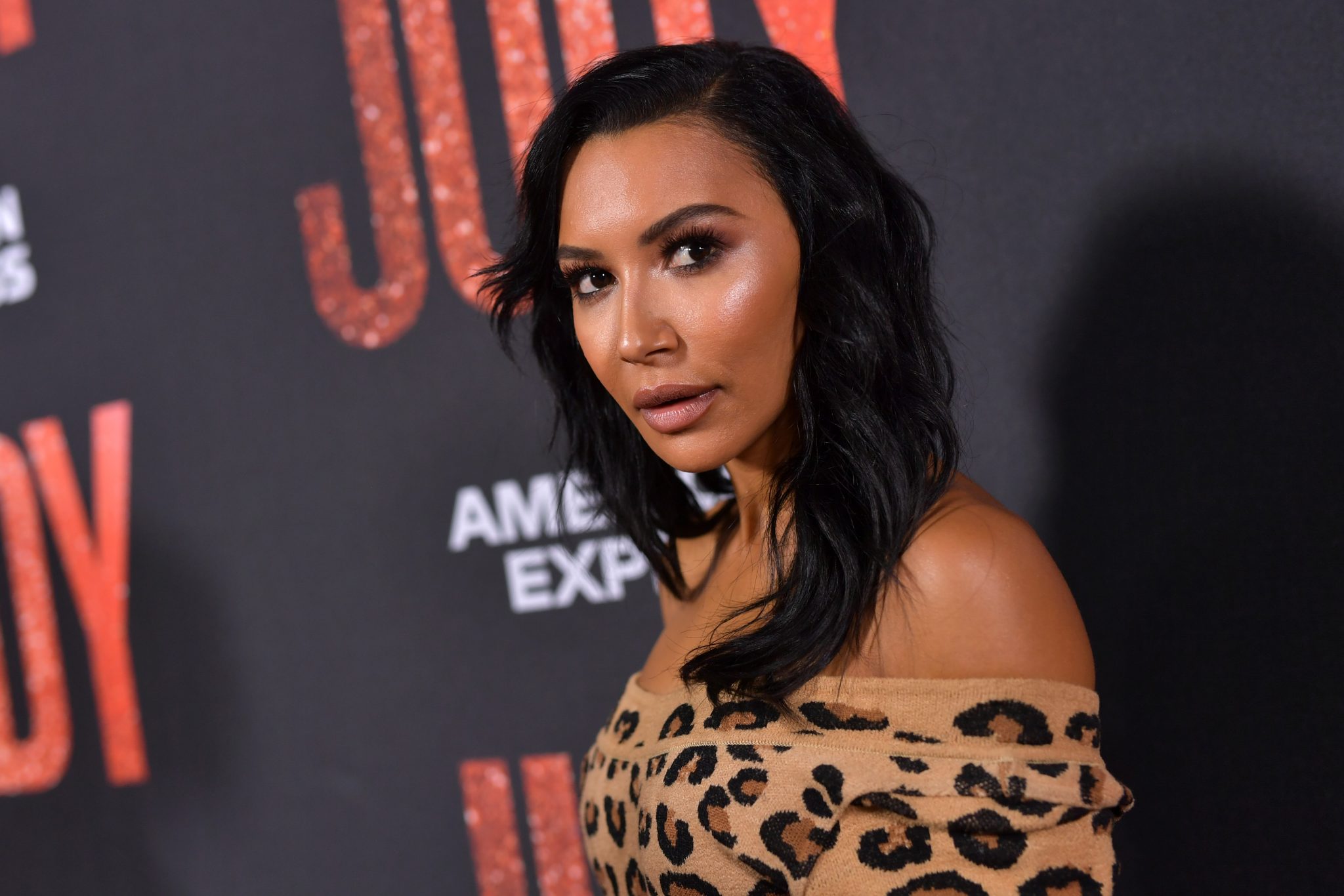 Rivera's remains were discovered on Monday in Lake Piru following an extensive search by local authorities and members of Rivera's family.

Following the discovery, thousands took to social media to pay their respects to Rivera's family and to remember their friend. This included many members of the Glee cast, some of whom travelled to Lake Piru to await confirmation that the 33-year-old has been found.

She was consistently praised for her powerful performances on screen, as well as her support of the LGBTQ+ community in and outside of Hollywood. 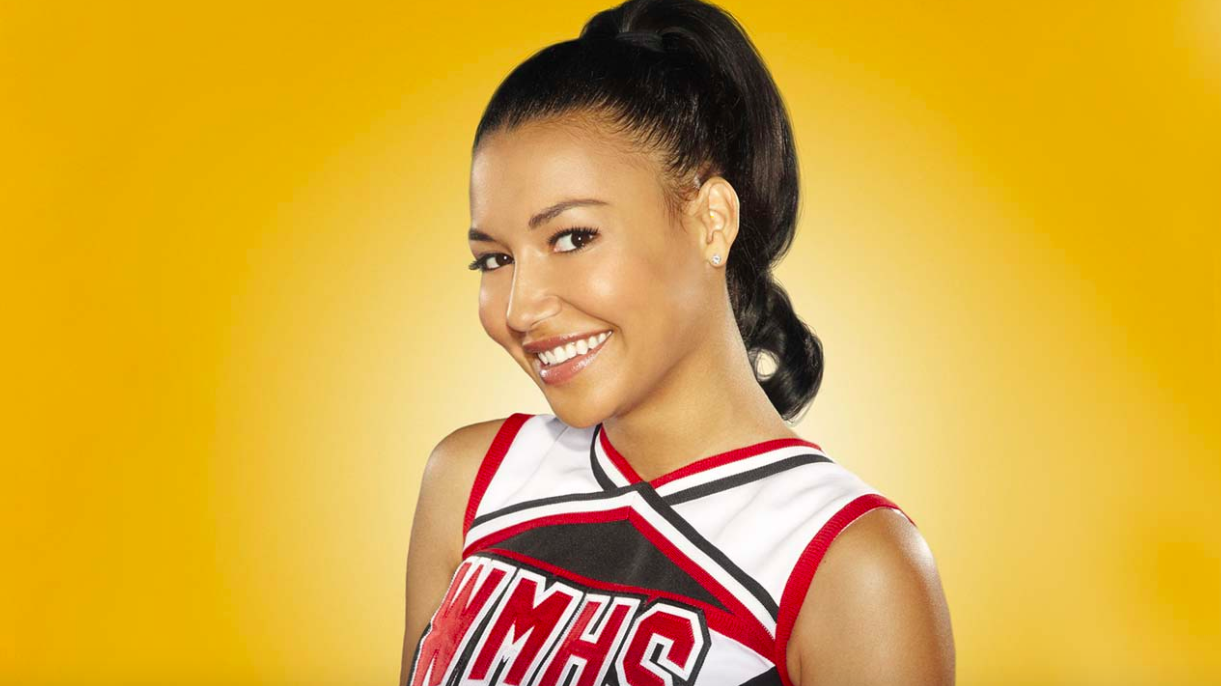 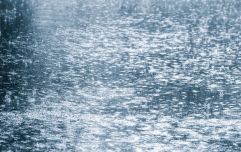 END_OF_DOCUMENT_TOKEN_TO_BE_REPLACED

Glee creators Ryan Murphy, Ian Brennan and Brad Falchuk have since committed to setting up a college fund for Rivera's son, Josey Hollis.

They described Rivera as a "j0y to be around."

"It was one of the first times an openly lesbian, high school relationship was seen on network television," they said.

"Naya understood what 'Brittana' meant to the many young women who were seeing themselves represented on television for the first time."

popular
Yellow rainfall weather warning issued for seven counties
Aldi is selling a €20 coffee machine that's designed to "Brew and Go"
'Beard-baiting' is now apparently a dating trend - and we're all for it
Here's what happens on every day of your menstrual cycle (roughly)
Kate Middleton has addressed the rumours that she's pregnant with her fourth child
QUIZ: How well do you really remember the first episode of Sabrina The Teenage Witch?
A new €1.3 million stargazing experience opens in Co. Tyrone next month
You may also like
22 hours ago
What's going on with TikTok?
1 day ago
Debenhams workers occupy closed Waterford store
1 day ago
"Tip of the iceberg:" Irish charities team up to tackle devastation of Covid-19 in vulnerable communities abroad
6 days ago
At least 380 whales die in mass stranding off Australian coast
1 week ago
Jackie Stallone: Celebrity Big Brother star and Sly's mother dies aged 98
1 week ago
"I was petrified and wanted a hand to hold:" Irish women call for the ease of maternity restrictions
Next Page