An extra bank holiday is being proposed as a way of paying back frontline workers.

Budget 2022 is just around the corner and it would appear that the Government is already encountering some difficulties with regards to a proposed recognition payment bonus for frontline workers.

On Wednesday, both Taoiseach Micheál Martin and Tánaiste Leo Varadkar signalled the government's intention to honour those who "went the extra mile" during the pandemic, though the exact method of doing so has yet to become clear.

END_OF_DOCUMENT_TOKEN_TO_BE_REPLACED

Meanwhile, it is expected that the national minimum wage in Ireland will increase alongside a number of other increases including social welfare, pensions and the fuel allowance.

On the subject of frontline workers and a recognition payment that may cost taxpayers as much as €1 billion, Tánaiste Varadkar moved to shoot down talk of potential disputes.

However, the Irish Independent has reported a sense of unease among ministers, stating that a lump sum and/or time off system could ultimately "pit worker against worker".

The Independent also notes that the government is said to be considering the introduction of a brand new bank holiday in a bid to satisfy the public.

This would bring the total number of bank holidays in Ireland to 10.

The aforementioned minimum wage increase is expected to rise from €10.20 to €10.50, per the forthcoming budget breakdown. 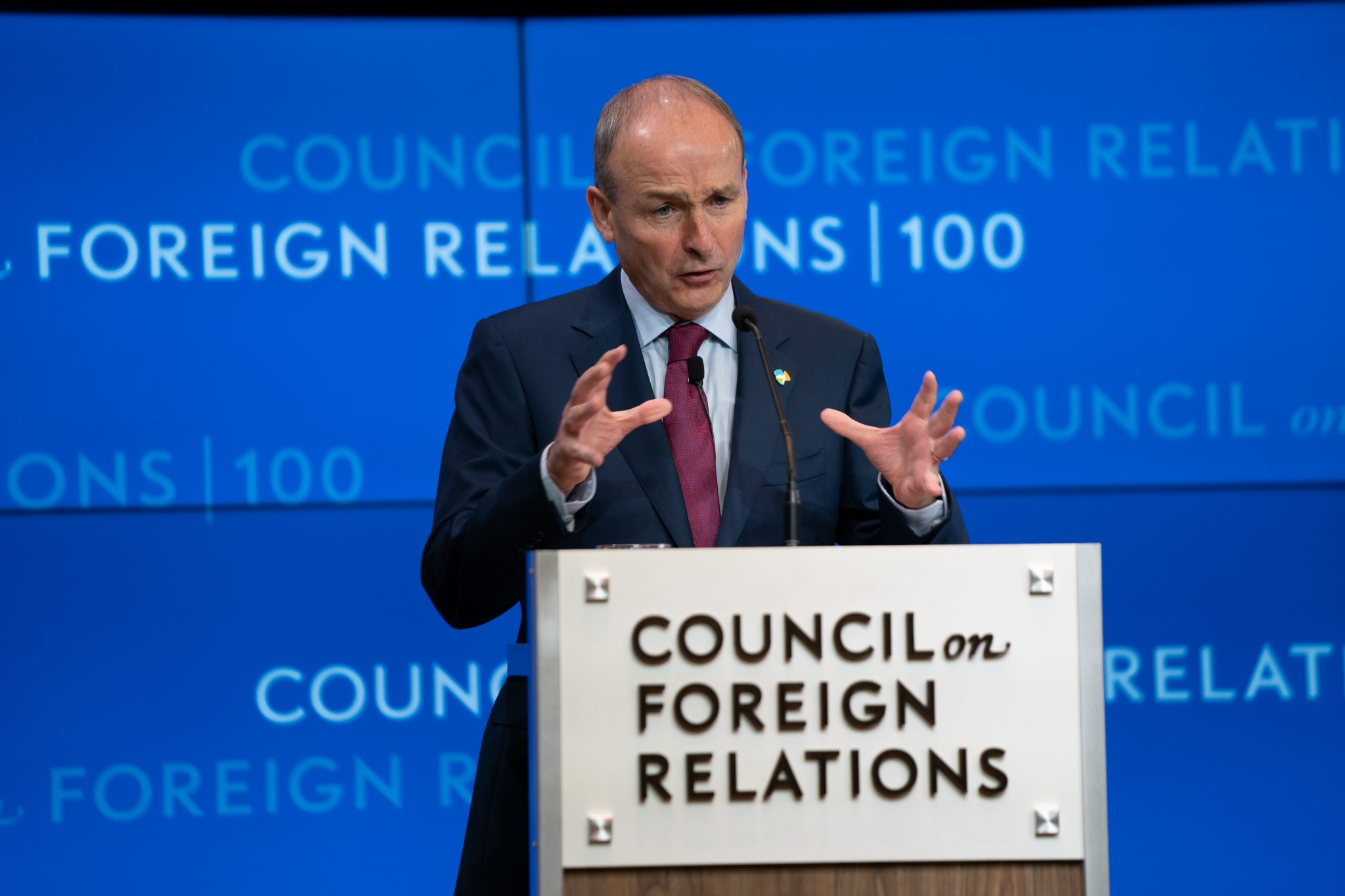 Tesco is refunding 27,000 customers after overcharging them

END_OF_DOCUMENT_TOKEN_TO_BE_REPLACED

“We want to reflect the contribution that people have made during Covid-19, particularly frontline workers," Martin said.

"Those frontline workers have been in many sectors, not least in retail, for example, right from the beginning and commencement of the pandemic."

The Taoiseach said rewarding frontline workers for their efforts will be "challenging" but is something the government is "working towards energetically and proactively".