The Domestic Violence Bill is not doing enough to adequately protect women and children from harm, said Safe Ireland today.

According to the agency, the current bill does not protect victims from coercive abuse in the home. Coercive violence is not recognised as a specific offence in the bill.

Safe Ireland's Caitriona Gleeson said that domestic abuse is so much more than just physical violence.

"(It's) a whole range of behaviours, which also include physical abuse and sexual abuse and sexual coercion (...) When we meet women, their world's are becoming smaller and smaller because the abusive partner is restricting their access to resources, to friends, to movements..." 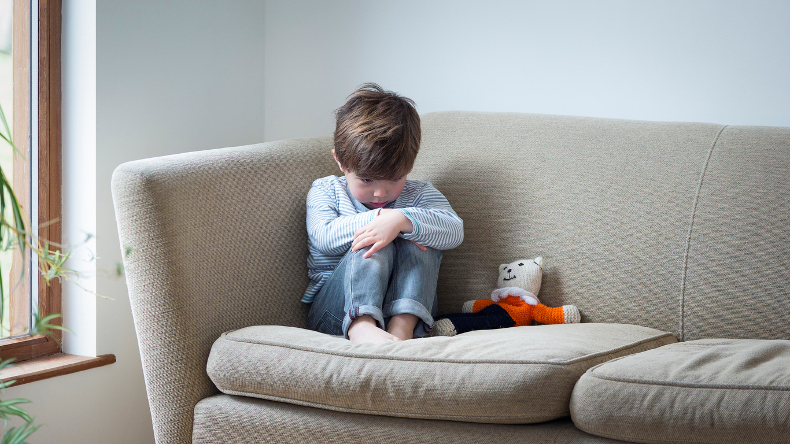 END_OF_DOCUMENT_TOKEN_TO_BE_REPLACED

The organisation are expected to meet with international experts on coercive control today, where they will hear the reason why coercive control is one of the most prominent factors in domestic abuse cases.

A survey released by Safe Ireland earlier this year showed that around 98 percent of victims had been emotionally or verbally abused by their partner.

Ninety percent had encountered physical abuse, and a further 43 percent had experiences of sexual abuse in their relationship. 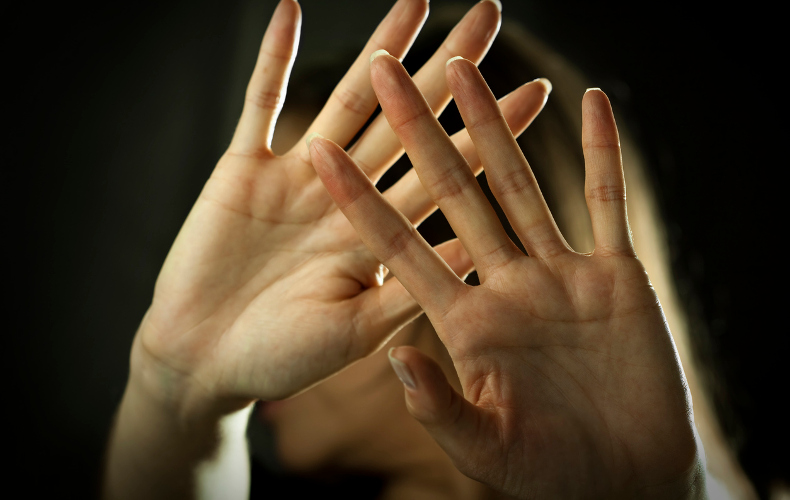 END_OF_DOCUMENT_TOKEN_TO_BE_REPLACED

Before the drafting of the Bill, it was recommended that both physical and psychological abuse of a partner should be included.

Minister for Justice and Equality at the time, Frances Fitzgerald, confirmed that this provision would not be included in the Bill. According to the Director of Public Prosecutions, it would be too hard to prove beyond reasonable doubt that the offence had actually taken place.

However, coercive control has been a punishable offence in the UK since 2015. 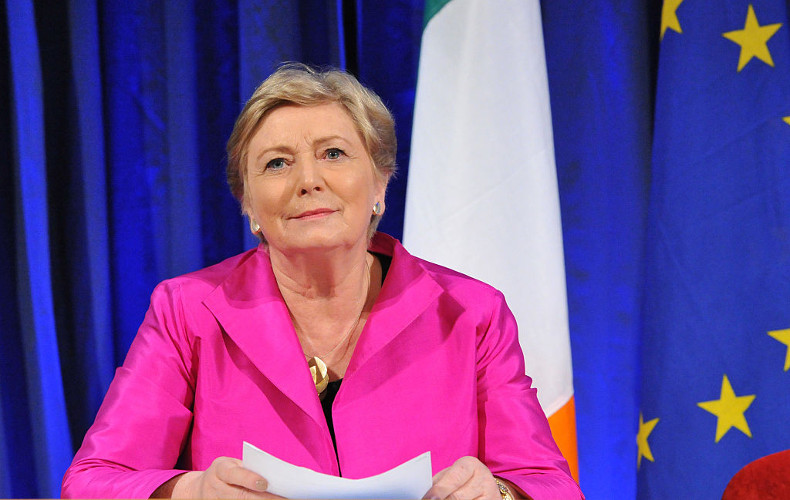 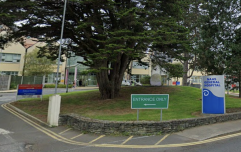 END_OF_DOCUMENT_TOKEN_TO_BE_REPLACED

In their submission to the National Women's Strategy earlier this year, Safe Ireland also highlighted the inextricable link between domestic violence and poverty - a link that is emphasised in new research on homeless figures also published today.

The figures showed that women make up 42 percent of Ireland's homeless population.

This number is considerably higher than the European average which sits between 20 and 33 percent in most areas. 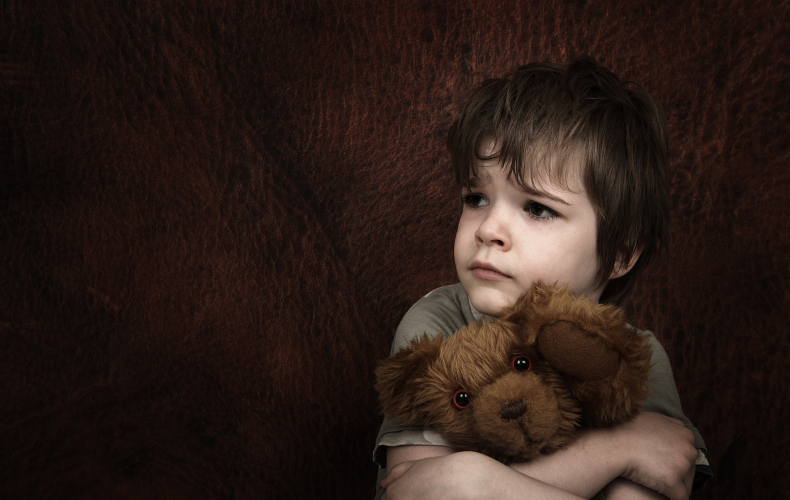 According to Safe Ireland, homelessness is a direct result of domestic abuse for countless women and children across the country.

In the past, the group have called for this issue to be addressed as part of the current housing crisis.

popular
Husband demands divorce after wife changes baby's name behind his back
Traditional names such as Mary, Maureen, John and Michael may soon be extinct
Wagatha Christie: Rebekah Vardy storms out of court just 30 minutes into final day
Deborah James "scared to go to sleep" as she receives hospice care
Irish mum shares "harrowing" experience after kids almost abducted in Turkey
Tributes paid after Love/Hate actor Stephen Clinch dies aged 52
Wait, is Maura Higgins in a new relationship?
You may also like
12 hours ago
Study shows cost of living crisis is affecting period hygiene
12 hours ago
Love Island axes "disgusting" food challenges for 2022 series
13 hours ago
Those worse off in cost of living crisis to get aid in 2023 Budget
16 hours ago
First Dates Ireland is officially looking for new singletons to join the show
16 hours ago
Kate Moss denies Amber Heard claim that Johnny Depp pushed her down staircase in Jamaica
16 hours ago
Buying or building your first home? This FREE virtual event is perfect for you
Next Page