Noel Gallagher to headline this gig to reopen Manchester Arena

This promises to be a very special event indeed.

Former Oasis star Noel Gallagher is to headline a special benefit gig at Manchester Arena next month, to mark the reopening of the venue following the tragic events of May 22, 2017.

The Arena has remained closed for repairs since a shrapnel-laden homemade bomb was detonated following an Ariana Grande concert. 22 adults and children were killed, as well as 250 injured.

On June 4, Grande hosted the 'One Love Manchester' benefit concert at Old Trafford Cricket Ground. The star-laden event and associated Red Cross fund raised £10 million for victims of the attack. 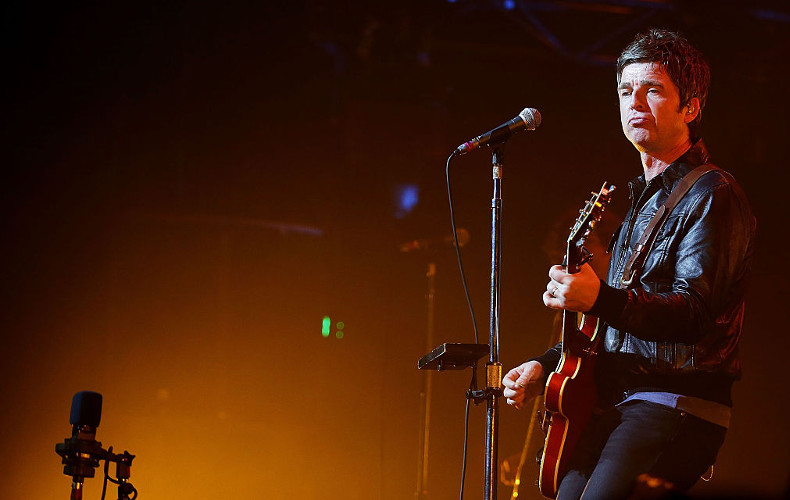 END_OF_DOCUMENT_TOKEN_TO_BE_REPLACED

Now Gallagher will front the gig to reopen the Manchester Arena on September 9, with a fundraising show featuring a number of well-known acts.

END_OF_DOCUMENT_TOKEN_TO_BE_REPLACED

All profits will go towards establishing a permanent memorial to the victims, which will be built by the new Manchester Memorial Fund.

The concert is called We Are Manchester.

popular
Irish person dies after drowning in Spanish resort swimming pool
Love Island's Danica said she felt "disrespected" in the villa
Search underway in Ireland for missing 11-year-old Ukrainian girl
Everything we know about Love Island USA's Irish premiere
Galway dog charity sees surge in owners surrendering dogs
Dami explains why he was "angry" during the Love Island reunion
WhatsApp introduces way to choose who can and can't see you're online
You may also like
1 month ago
Adele fans have 'mad respect' for her after she stopped her Hyde Park gig to help someone in distress
1 month ago
Lizzo pledges $1 million for Planned Parenthood and abortion funds
1 month ago
Sinéad O'Connor cancels all live dates for 2022 due to "continuing grief"
1 month ago
Joker 2: Lady Gaga reportedly in talks to play Harley Quinn in sequel
1 month ago
All you need to know if you're going to Beyond The Pale this weekend
2 months ago
Mariah Carey sued for $20m over All I Want For Christmas Is You
Next Page