New measures are being sought.

Mandatory Covid-19 vaccinations are currently being considered by Nphet as Government are said to be nervous about easing the current restrictions in the hospitality sector.

According to The Irish Times, the minutes from a meeting on December 16th shows that the public health team is looking into mandatory vaccinations and a new paper is being prepared by the Department of Health on the legal and ethical aspects of implementing it.

END_OF_DOCUMENT_TOKEN_TO_BE_REPLACED

"It was noted that the Nphet will discuss the issue of mandatory vaccination at a later date and this discussion will be facilitated by a forthcoming paper from the Department of Health on the relevant ethical and legal considerations pertaining to this topic,” the minutes said.

This comes after the Taoiseach confirmed that more than half of Covid patients in ICU are unvaccinated, who account for only 5% of the adults in Ireland.

Ireland is not the only European country looking into this as Germany is considering introducing it and Italy has put a mandate in place for over 50s. 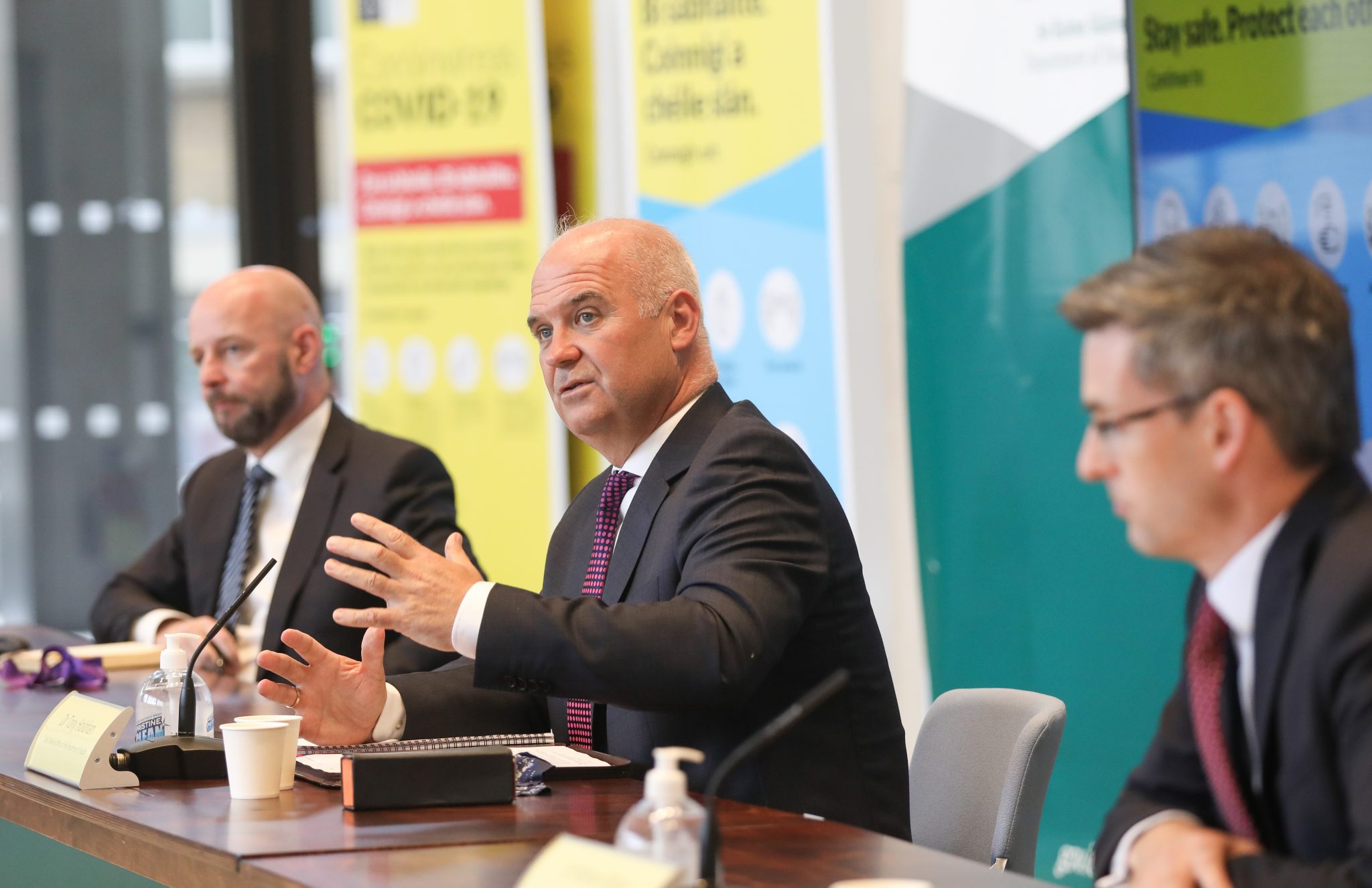 END_OF_DOCUMENT_TOKEN_TO_BE_REPLACED

The minutes of this meeting also showed that some members of Nphet didn't agree with the 8pm closing time for hospitality that was introduced last month, with ministers said to be sceptical of the measures.

Ministers are said to be in favour of removing the 8pm curfew and the rule of only allowing six people per table as they "voiced concern" over the early closing times and noted that the restrictions were "disproportionate by international comparison."

Some said there should be a focus on reducing capacity rather than trading hours but this week Nphet has insisted that the current restrictions remain in place until the end of January.

END_OF_DOCUMENT_TOKEN_TO_BE_REPLACED

There is also said to be support in Government for an immediate reopening in February as long as the Omicron wave has peaked by then rather than a gradual reopening.

The Government is also awaiting advice from Nphet to shorten isolation times for close contacts, with a meeting scheduled for January 20th but it may occur this week instead.

popular
Love Island's Faye Winter says she feels like she's "failing" as an influencer
Here are the baby name trends set to dominate 2023
X-Factor star Lucy Spraggan on the backlash the show is receiving
5 delicious brunch spots around Ireland to try out on your next trip with the girls
The beginner's guide to upcycling: 3 essential tips for embracing DIY at home
The best Halloween costumes no matter what your hair colour is
Love Island's Adam Collard and Paige Thorne are "on a break"
You may also like
3 months ago
TOWIE cast kicked off flight for refusing to wear masks
5 months ago
Health Minister announces new Covid booster vaccine recommendations
6 months ago
Calls for mandatory mask-wearing to return on public transport
7 months ago
Australia to reopen to tourists later this month
8 months ago
Dáithí Ó Sé to be replaced on Today Show after contracting Covid
8 months ago
New EU travel rules on booster shot to come into effect tomorrow
Next Page