Opinion: Will stepping away from their royal duties keep Harry and Meghan out of the media glare - or put them centrestage?

Are Harry and Meghan leaving themselves even more exposed?

As someone who has worked as journalist for nigh on 15 years, I can't help but wince when I hear people giving out about 'the media'. On several occasions I've been left incredulous when someone I was interviewing began to complain about how they had been treated by 'the media'. It seemed rude to point out that they were, in fact, talking to a journalist.

Could they not see that they were feeding the beast they were giving out about? 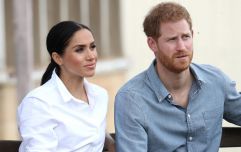 END_OF_DOCUMENT_TOKEN_TO_BE_REPLACED

Working in journalism, I've found that people who are famous – be it by accident or design – are open about their lives to varying degrees. On one end of the scale are the people who decline interviews and keep their heads firmly under the radar. On the other is the people who share their every waking thought with anyone, ANYONE, who will listen. 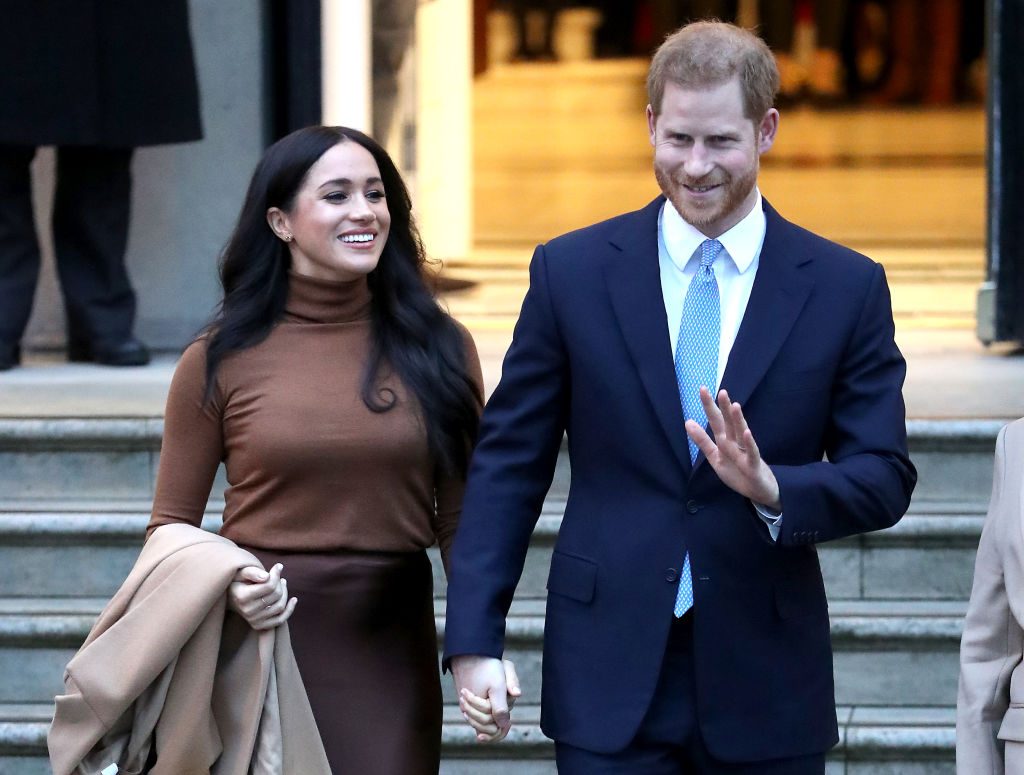 In the middle is an assortment: those who will talk about their work but not their personal lives, those who will talk about their own experiences but not their families, couples who will do 'at home' photoshoots but keep their children away from the lens, people who generally say very little but know how to drop an attention-grabbing soundbite when they have something to sell.

For the most part, their interaction with the media is an established give and take – an unspoken contract of sorts, where both parties are benefiting. Every journalist will know who to call to "get a line" on a news event, and who there's no point in calling right now or ever.

END_OF_DOCUMENT_TOKEN_TO_BE_REPLACED

Every journalist will also have fielded an irate call from someone who was begging to be interviewed when, to pick a random example, their new book was out, but is enraged by coverage of, say, their appearance in court for speeding. They want it all on their own terms. 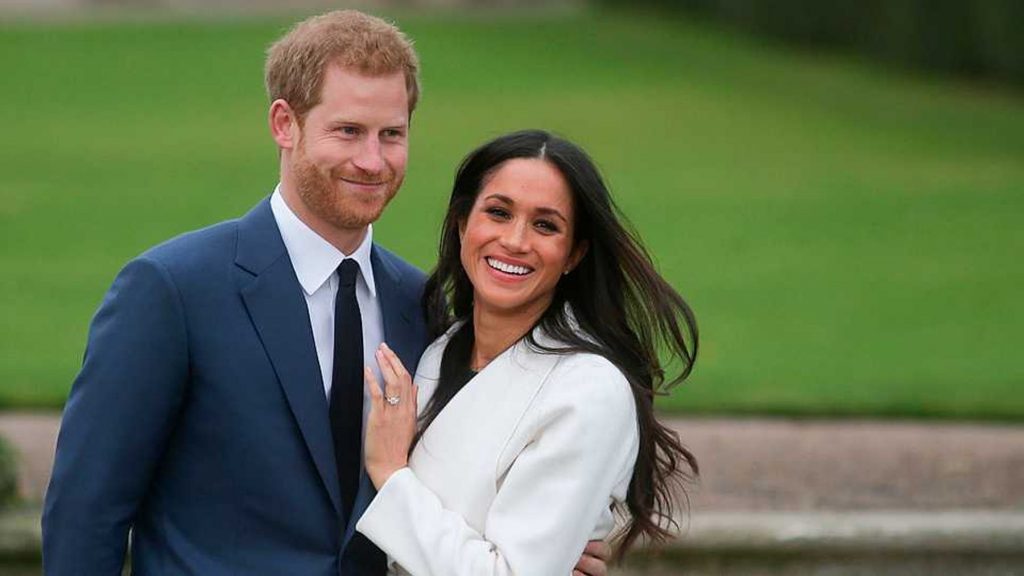 There's no disputing that, when it came to Princess Diana, there was more take than give with the media. As a journalist I would say that she absolutely courted the media, particularly after her separation – but I'd also say that the intrusion into her life over the years before and after that was beyond what was acceptable. It eventually claimed her life.

It's no wonder, then, that her youngest son is keenly attuned to the media's interest, positive and negative, in his wife and their baby. For that reason, Harry and Meghan have set out a revised "media relations policy" on their new website following the announcement that they were stepping back from their duties as senior royals. 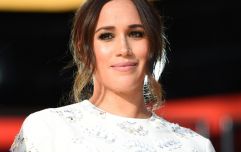 END_OF_DOCUMENT_TOKEN_TO_BE_REPLACED

In it, they detail how they intend to engage with media beyond just the 'royal rota' (a limited group of British newspapers) and how they value the work of a "free, strong and open media industry" but also their "privacy as individuals and as a family".

I have to wonder, however, whether the new role that Harry and Meghan have carved out for themselves will actually give them this privacy. Yes, moving to Canada will remove them from the reaches of the British tabloid press – but does it not just put them in the glare of the North American media instead? 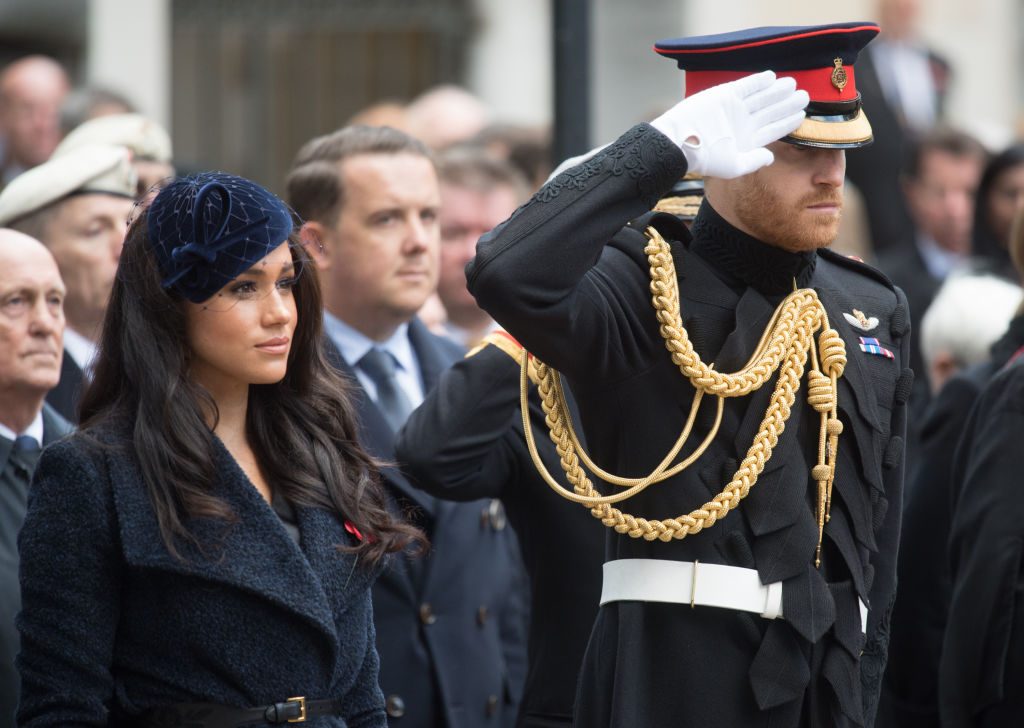 As many A-list actors and musicians will attest, the paparazzi culture is every bit as voracious on the other side of the water. In place of tabloid newspapers there are gossip websites with the same packs of photographers. And now the young royals (ex royals?) won't have the might of the monarchy behind them to ward it off, even if only a little bit.

The royal rota, while certainly outdated, does give Harry and Meghan protections – that agreed give and take – with the press. Yes their lives are heavily scrutinised, but being senior royals affords them levels of protocol and respect and power that other famous faces do not enjoy.

Just look at how they're already being vilified across the British press today for reportedly not informing the Queen of their plans in advance. The press is protecting the establishment, an establishment to which it has access. For Harry and Meghan – no longer royals, now just celebrities – the gloves are off.

No doubt the couple will see today's headlines as proof that they have made the right decision in severing ties with the royal rota. Their new media relations policy sets out how this will allow them to use their own social media to directly communicate with their audience, and how they will continue to work with chosen media partners to "broaden access to their work". All on their own terms of course.

Walking this new line of give and take will be an immense challenge for the Harry and Meghan in both their professional and private lives. For the sake of Diana's grandson, I hope that it pays off.

popular
Kylie Jenner fans are convinced she just announced her son's name
Claire Byrne viewers heartbroken after Des Cahill recalls "parent's worst nightmare"
Bonnie Ryan shares more details from Italian wedding
Official Love Island air date has just been announced
The hottest weekend of the year is only a matter of days away
WATCH: People are losing it over clip of Kendall Jenner trying to climb stairs at Kourtney's wedding
Wagatha Christie: Rebekah Vardy storms out of court just 30 minutes into final day
You may also like
3 weeks ago
Eamonn Holmes hit with complaints over "vile" comments about Harry and Meghan
1 month ago
Meghan Markle and Prince Harry nearly named their son Harrison
3 months ago
The dress Meghan Markle wore in her Oprah interview is going into a museum
3 months ago
Turns out, the Duchess of Cornwall had a rather harsh nickname for Meghan
3 months ago
Prince Harry reveals he "does not feel safe" coming back to the UK
3 months ago
Cardi B wants to have "a chat" with Meghan Markle after defamation lawsuit
Next Page