'What part of love is abuse?' Women's Aid want you to know all about safety orders for dating relationships

Women's Aid has launched a new guide to safety orders in dating relationships as part of their ongoing campaign against domestic abuse in Ireland.

New laws introduced at the beginning of this year made is possible for women experiencing dating abuse to apply for safety and protection orders against their partner or ex.

END_OF_DOCUMENT_TOKEN_TO_BE_REPLACED

The law, under the Domestic Violence Act 2018, also made emotional abuse and coercive control a punishable offence.

However, Women's Aid believe that many people remain unaware of the changes to the law and are unsure of how to protect themselves in the event of abuse.

They have launched their guide to safety orders on Valentine's Day to daw attention to the new law and the protection it gives women.

"We are highlighting the hidden reality of many young women's relationships at a time traditionally associated with love, romance and celebration," said director Margaret Martin.

"In contrast to typically 'softer' Valentine's messages our hope is that in calling attention to the darker side of relationships at this time that the campaign will have a high impact. We are clearly asking – what part of love is abuse?" 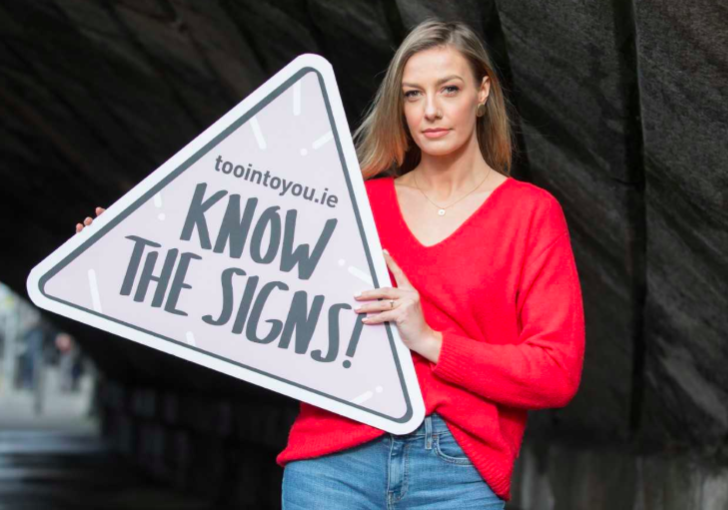 Martin said that although younger women are more likely to experience abuse, they can sometimes find it difficult to accept what is happening to them.

END_OF_DOCUMENT_TOKEN_TO_BE_REPLACED

"We know that one in five women in Ireland experience abuse in relationships," she said.

"In a national survey on domestic abuse in Ireland, almost 60 percent of those who had experienced severe abuse in intimate relationships first experienced it when they were under the age of 25.

"A stark reminder of this risk is that one in every two women, aged between 18-25, killed in Ireland since 1996 were murdered by their boyfriends or exes.”

A safety order makes it illegal for a a partner or an ex to be violent, threaten violence, or even contact a person.

The orders can last for up to five years. Ignoring or breaking such orders is a criminal offence.

You can read more about safety orders, and how they work, here.