These parts of Ireland could be under water by 2030

A number of areas could be under water by 2030 unless drastic action is taken.

The COP26 climate summit began this weekend in Glasgow, and the conference will see world leaders coming together to address the devastating impact of climate change.

One of the key results of global warming is the melting of ice caps, which, in turn, will lead to increased flooding around the world. 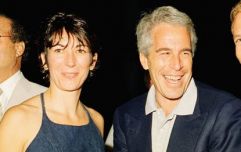 END_OF_DOCUMENT_TOKEN_TO_BE_REPLACED

With this in mind, Climate Central has shared a map which highlights the parts of Ireland that will most likely be affected by this flooding.

In Dublin, rising sea levels may mean that Sandymount, North Bull Island, Portmarnock and Malahide could be under water in the next 10 years. 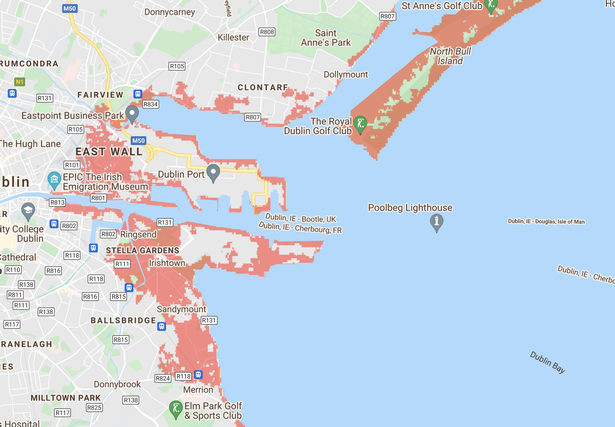 In Cork, Cork City, Cobh and Youghal will be affected by severe flooding. 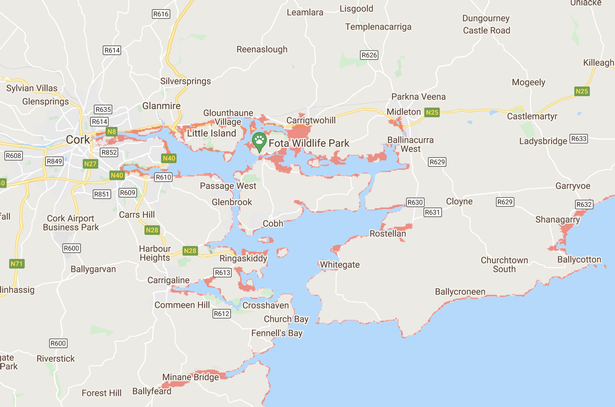 In Wexford, Kilmore Quay, Rosslare and Curracloe could be under water by 2030. 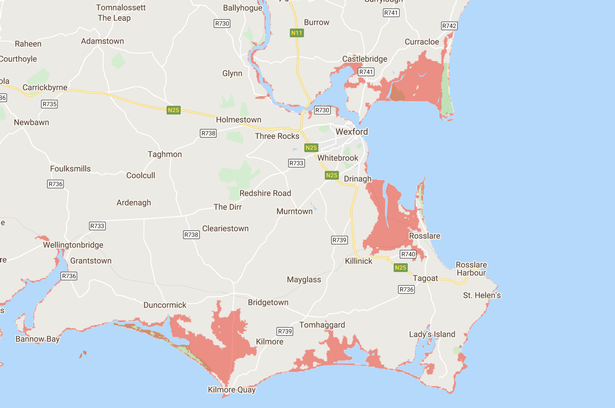 Given their proximity to the Atlantic Ocean, Clare and Limerick will be severely affected by climate change, with many areas on the Shannon predicted to be under water in the next 10 years. 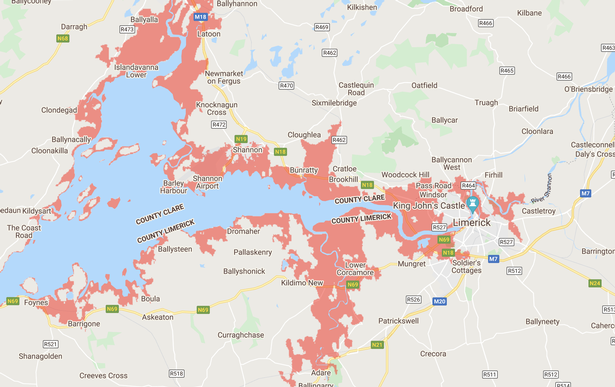 In Donegal, Bundoran and Letterkenny are expected to be majorly impacted by flooding in the next few years. 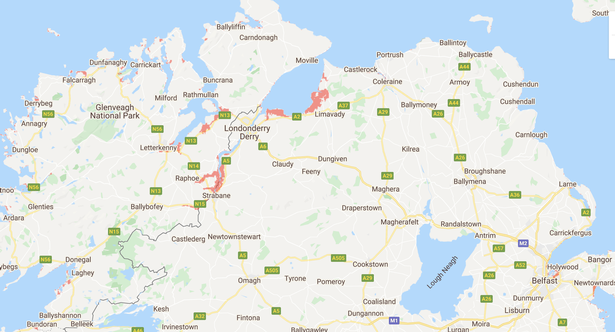 Counties Waterford and Tipperary will also be impacted by rising sea levels, with the areas of Portlaw and Carrick-on-Suir being the worst affected. 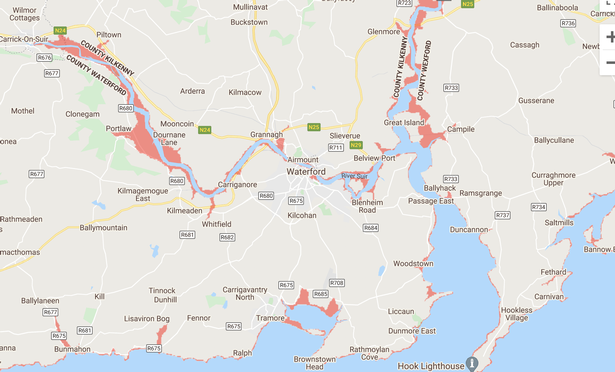 END_OF_DOCUMENT_TOKEN_TO_BE_REPLACED

As well as tackling rising sea-levels, world leaders at COP26 have also issued a multibillion dollar pledge to end deforestation within the next 10 years.

The pledge is backed by $20 billion in public and private funding, and is supported by 100 leaders.

As it stands, half of the Earth's forests have already been cut down by humans. A landmark deal to end deforestation is expected to be announced today.

With regards to methane emissions, An Taoiseach Micheál Martin said: "We will contribute globally to a global reduction. It’s a global pledge, it’s not country-specific. We will develop our climate action plan which will give our specifics in respect of each sector."

Climate activist Greta Thunberg, meanwhile, has been critical of the summit, and has expressed doubt that real change will come from it.

Speaking to protesters outside the conference, Thunberg said: "Change is not going to come from inside there. That is not leadership. This is leadership."

popular
Rob Kearney and Jess Redden arrive at wedding venue ahead of big day today
Khloe Kardashian has JUST confirmed she is pregnant
Irish man in his 20s dies after being kicked by a horse
Stacey Solomon mortified after walking around shop in see through leggings
Brother of Amber Gibson charged in connection with her death
These are the most popular baby names for 2021
Tributes paid to 29-year-old Irish woman who tragically passed away on holidays
You may also like
1 week ago
Booster vaccines set to be given to anyone over 16
1 week ago
There are no PCR tests available in 14 counties
1 week ago
Suspected sexual assaults of unconscious patients in Naas hospital under investigation
1 week ago
"Very serious" situation as almost 6,000 new Covid cases recorded
1 week ago
Teenager dies following road collision in Laois
2 weeks ago
Partial lunar eclipse to be visible all over Ireland tomorrow morning
Next Page