Pedestrians rushed to hospital after accident in Offaly

A group of pedestrians in Co. Offaly have been rushed to hospital after they were hit by a car in Birr town centre.

The incident occurred just after midnight on Sunday when a car mounted the footpath on O'Connell Street and hit the pedestrians. 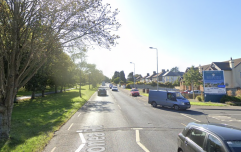 END_OF_DOCUMENT_TOKEN_TO_BE_REPLACED

They were then rushed to Midland Regional Hospital in Tullamore with injuries, which Gardai have said that none of the injuries are life-threatening.

According to the Irish Mirror, a teenage boy was arrested at the scene of the incident on suspicion of drink driving. 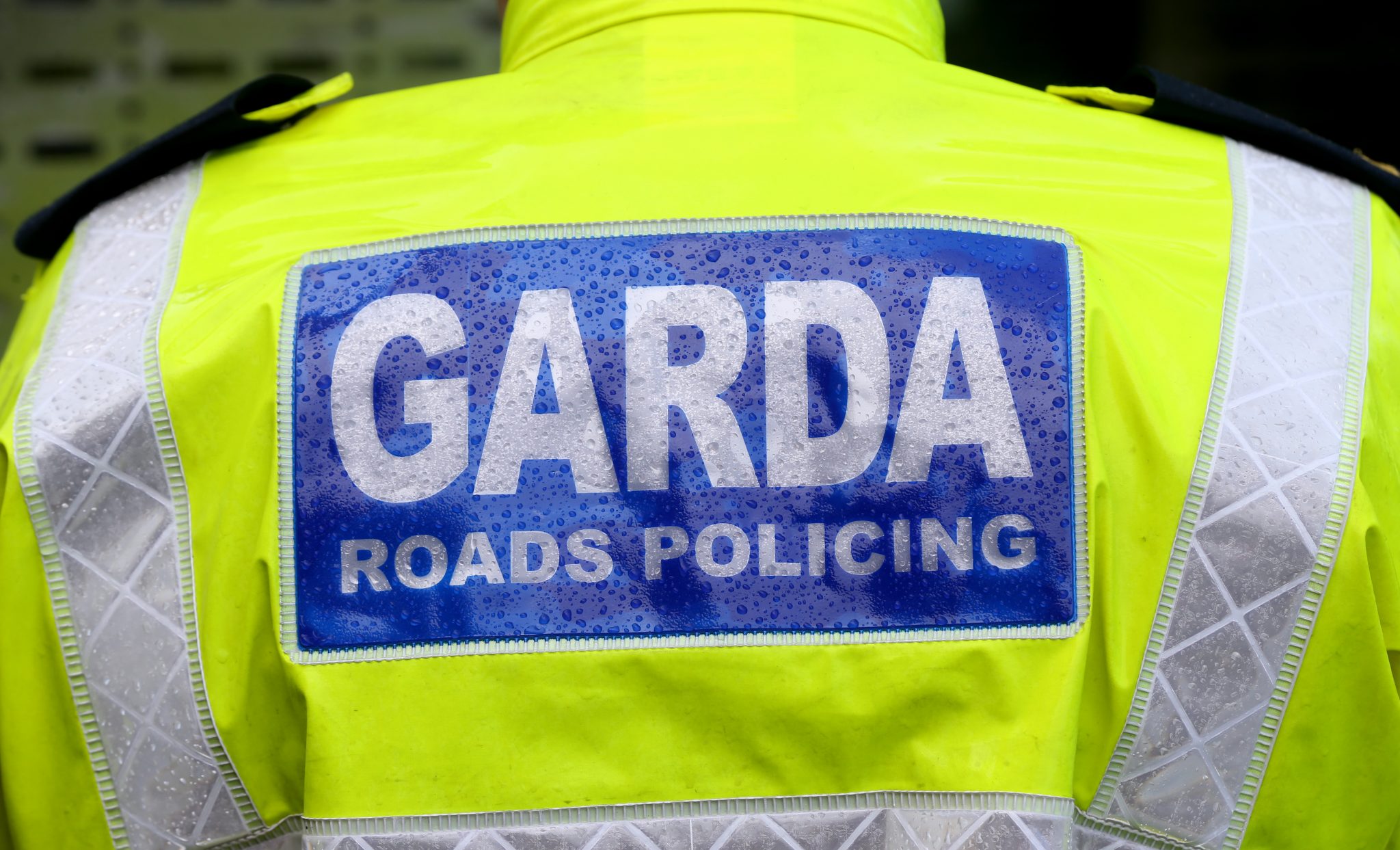 He was taken to Birr Garda Station where a blood sample was given and he was later released with further investigations on the way. Man in his 20s in serious condition after Kerry collision

END_OF_DOCUMENT_TOKEN_TO_BE_REPLACED

The scene of the incident has since been closed off with technical examinations underway and local diversions in place.

A spokesperson said: “Gardai are investigating a road traffic collision that occurred in the early hours of Sunday, December 19, 2021, in Co Offaly.

“At approximately 12:20am, a car collided with a number of pedestrians after mounting a footpath at O'Connell Street in Birr. 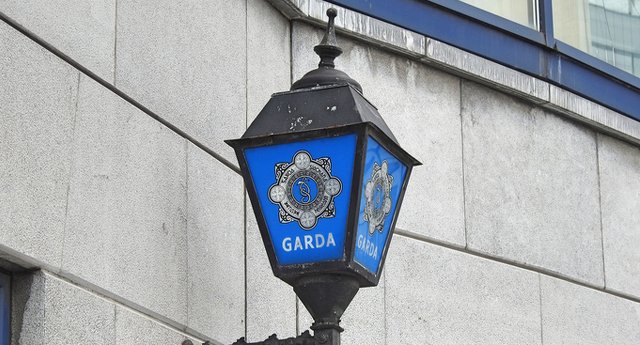 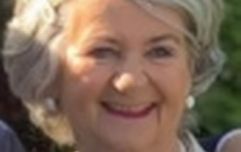 END_OF_DOCUMENT_TOKEN_TO_BE_REPLACED

“Gardaí arrived to the scene and arrested the driver (a male juvenile in his late teens) on suspicion of drink driving and took him to Birr Garda Station. A blood sample was provided and he was later released pending further investigations.

“A number of persons were taken to Midland Regional Hospital Tullamore with injuries. At this time, it's reported none of the injuries are life threatening.

“The scene at O'Connell Street in Birr is currently preserved pending technical examination. Local diversions are in place.

“Gardai are appealing for any witnesses to this collision to come forward. Any road users or pedestrians who may have camera footage (including dash-cam) and were in the Emmet Square or O'Connell Street areas of Birr between 12:15am and 12:20am are asked to make this footage available to investigate Gardai.

popular
Love Island's Gemma finally tells villa about dad Michael Owen on TV
Prue Leith responds to her son's comments about abortion
Parent's Benefit Leave in Ireland is being extended from today - here's what you need to know
Irish girls name was the most used Irish name in the United States last year
Love Island: Danica sets her sights on Andrew as Luca asks Jacques about his relationship with Gemma
10 stunning and affordable outfits that are perfect for a summer wedding
Love Island fans lose it over Indiyah's question about Ireland
You may also like
2 months ago
Marty Morrissey gives heartbreaking account of mum's death following a crash on the Late Late show
3 months ago
Two people rescued from car that entered water in Antrim
4 months ago
Woman dead and man arrested following car crash in Co Clare
4 months ago
TikTok star and mother charged with murder after two people die in crash in UK
5 months ago
Dublin man dies after being struck by car on Saturday night
5 months ago
Two pedestrians injured in separate Dublin collisions
Next Page