Animal lovers have reacted angrily to the news that seal meat sausages are set to be produced in Russia.

The sausages, made from smoked seal caught off Russia's Pacific coast, are made by a local entrepreneur who believes that there is an "empty niche" for his product.

"According to dietitians, seal meat possesses not only a good taste, but also nutritional value," Vasily Borisov said, according to the Daily Telegraph. 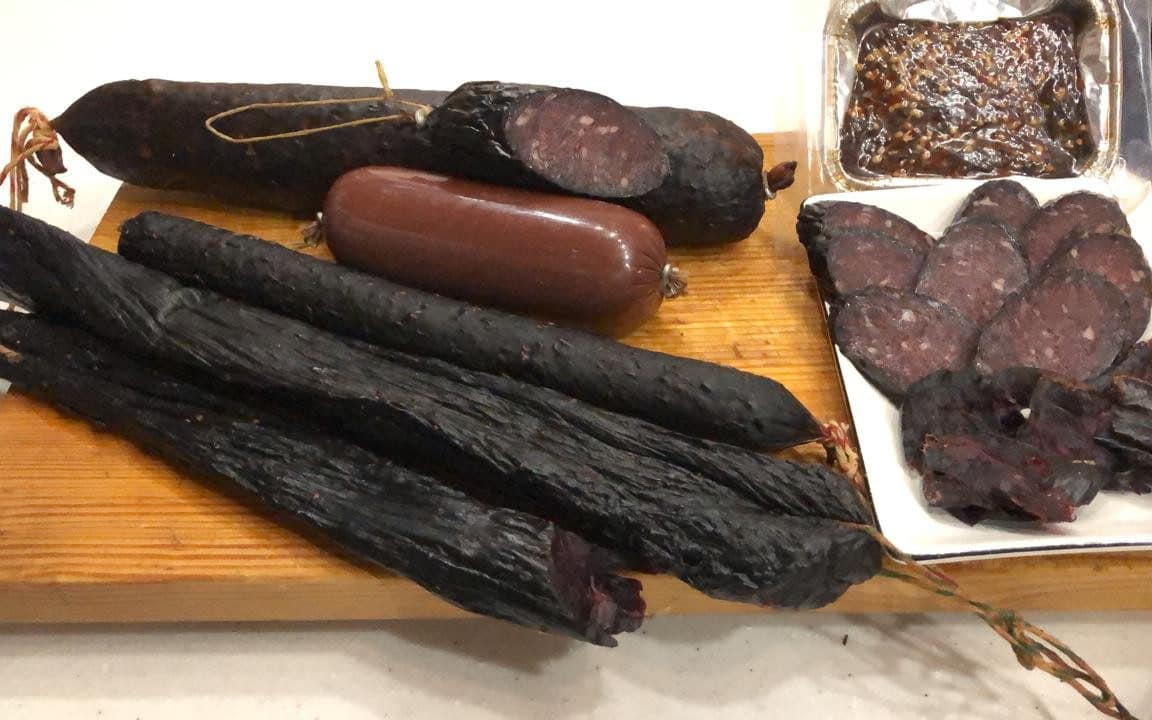 He argues that seal meat promotes a host of health benefits including better vision, improved respiration, lower blood pressure and a lower risk of heart attacks - and that it can even help people going through chemotherapy.

Mr Borisov has reportedly said that he is prepared to provide seal fat "to any kindergarten class, like in old times.

"A spoonful a day, just like in our childhood."

His company produced 10,000 cans of spotted seal meat as well as seal fat and seal bacon last year, he claimed, and now has a state grant to begin producing smoked seal sausages.

It has already killed 137 seals for the sausages, according to a government report.

An online petition to halt the production of the product has gotten over 160,000 signatures. 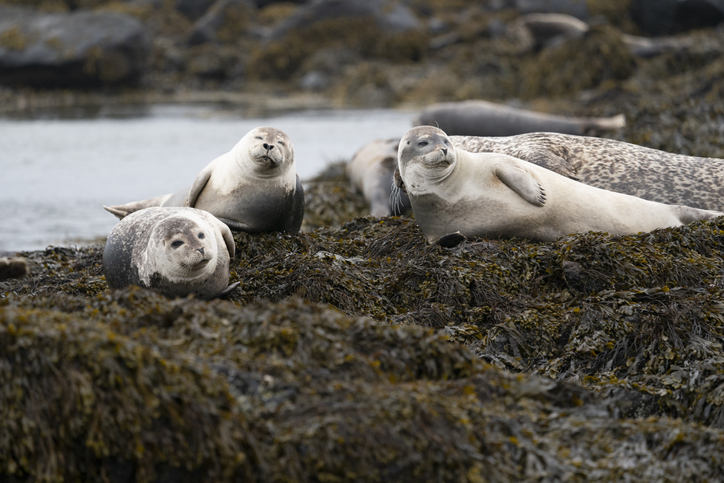 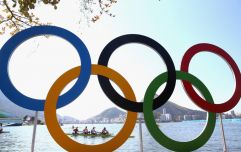 END_OF_DOCUMENT_TOKEN_TO_BE_REPLACED

The petition, addressed to Russian president Vladimir Putin, says that "commercial seal hunting has no place in the 21st century."

"Humanity in its relatively short history has brought too much misfortune to seals and marine mammals.”

The petition also disputes Mr Borisov's health claims, saying that the Omega 3 fatty acids which are so beneficial can be found in lots of other foods.

popular
The Body on The Cube has finally been unmasked after 11 years
Boyzone's Keith Duffy set to for the next I'm a Celeb Get Me Out of Here
"80% of my body was covered:" LeAnn Rimes on life-long Psoriasis battle
5 Halloween cocktail recipes that taste good, but are terrifying
Bake Off's Noel Fielding welcomes second child, names her 'Iggy'
Little Mix's Perrie Edwards tears base of spine in horrific injury
Apparently, the film 'Rudolph the Red-Nosed Reindeer' encourages bullying
You may also like
1 year ago
Man confesses to murder of social media star in Moscow after she 'insulted' him
1 year ago
Elton John shares angry statement as gay sex scenes are cut from Rocketman in Russia
1 year ago
Heroic flight attendant dies evacuating passengers from burning plane
1 year ago
At least 41 people have been killed in a Russian plane crash
1 year ago
'Russian spy whale' found swimming by Norway off the Arctic coast
1 year ago
15-year-old girl dies after being hit by train while taking a selfie on tracks
Next Page