The puppies were travelling in cramped conditions, and without access to food or water.

Inspectors from the Dublin Society for the Prevention of Cruelty to Animals were called to Dublin Port on Saturday evening after authorities discovered 13 puppies in two cramped cages.

The cages were found in the footwell area of the car.

According to the DSPCA, the dogs were crammed into the cages without access to food or water. They had traveled for two hours before the discovery was made. 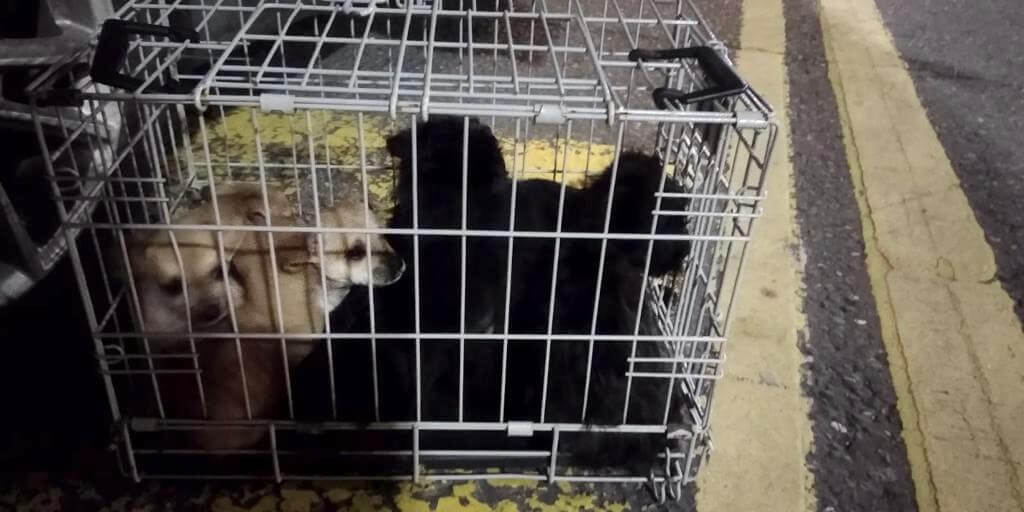 Customs confiscated the dogs and authorities are investigating the matter.

Inspectors brought the animals to the DSPCA, where vets were waiting for them. As well as veterinary care, the dogs were given food, water and kennels.

The DSPCA released a statement, outlining the incident, as well as the conditions of the puppies.

"Our vets reported that all 13 puppies were dehydrated, four of them tested positive for Parvovirus and sadly one didn’t make it," they said. 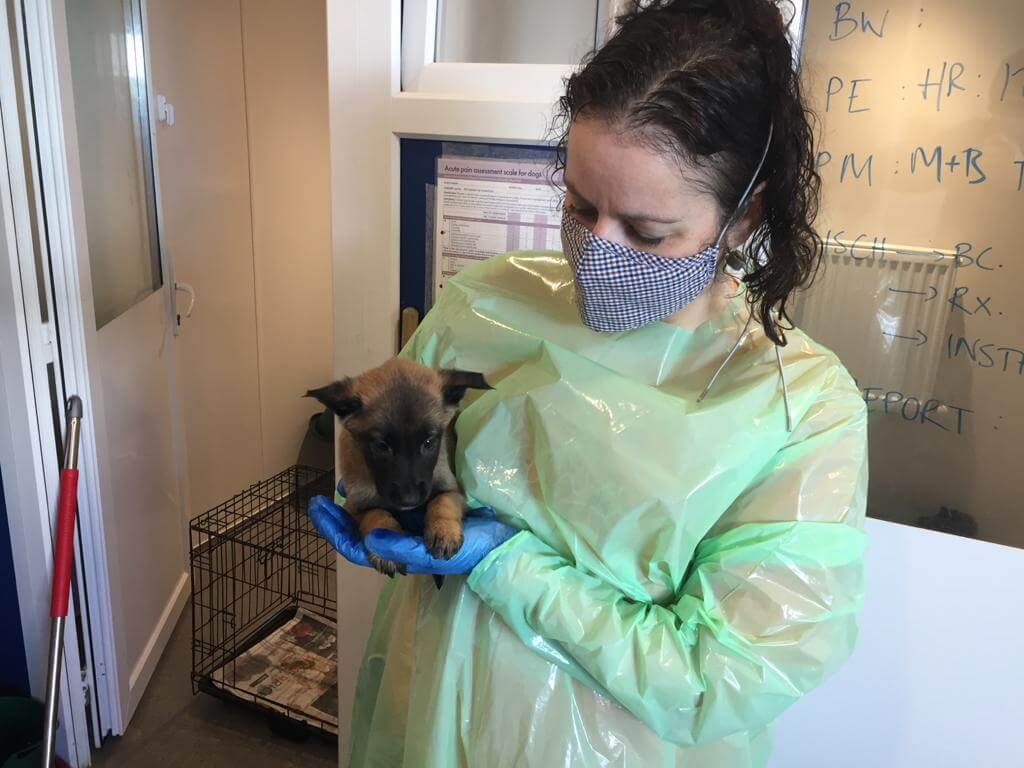 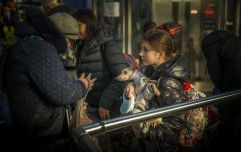 More than 600 pets from Ukraine have arrived in Ireland

END_OF_DOCUMENT_TOKEN_TO_BE_REPLACED

They continued: "We are monitoring the rest of puppies closely as Parvovirus is highly contagious and life threatening. All of the puppies are on medication and will remain under DSPCA veterinary care until they are well enough to leave the shelter to go to foster homes."

The DSPCA then outlined the cruelty of the dog-farming industry, and urged potential pet owners not to support it.

"These puppies were possibly on their way to good homes but this doesn’t make it right. The lack of compassion, respect, empathy and duty of care is incredibly disturbing. There was not a second of thought for the welfare of these puppies, just the joy of the profit to be made by their sale."

They continued: "We all have a part to play in trying to stop this from happening again and again." 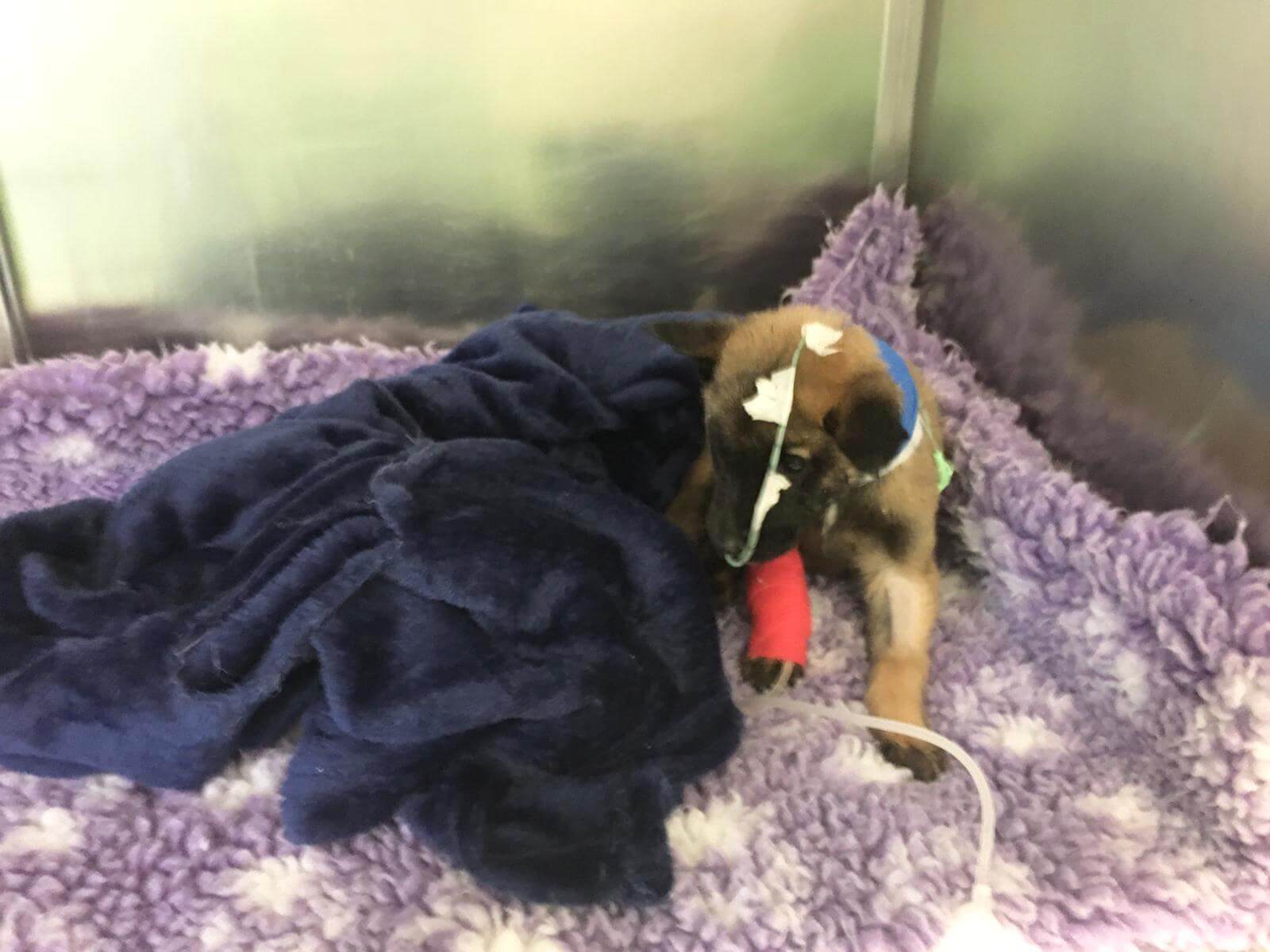 The DSPCA also appealed to the public for donations to support the dogs' care. For more information, or to donate, visit the DSPCA's website.

popular
Traditional names such as Mary, Maureen, John and Michael may soon be extinct
When can we expect the outcome of the Johnny Depp vs Amber Heard case?
Two racehorses die after escaping from Dublin field
Doctors urge women not to follow Kourtney Kardashian's 'semen' fertility advice
Husband of school teacher killed in Texas shooting dies of heart attack
Two My Chemical Romance fans get engaged at Dublin gig in viral TikTok
Bridgerton's Ruby Barker hospitalised amid "mental health struggle"
You may also like
1 month ago
Pugs and French bulldogs could be banned in UK over health concerns
1 month ago
Irish dog owners warned as first cases of 'Alabama rot' arrive in UK
1 month ago
Irish charity makes emergency plea for foster homes as 14 dogs "on death row"
1 month ago
Man arrested in Cork after threatening woman with knife as she walked her dog
2 months ago
You can now get your dog a velvet bed from Aldi
2 months ago
Owners in disbelief as dog gives birth to adorable puppy with green fur
Next Page