No suspects have been found in the case.

Suspicion still surrounds the strange death of a woman and her missing baby in Brazil last year.

The pregnant woman was found dead last September but her baby was nowhere to be seen when her body was discovered.

END_OF_DOCUMENT_TOKEN_TO_BE_REPLACED

Brazilian police say the baby was not surgically removed from her womb and that she gave birth naturally before her death.

Thaysa Campos dos Santos was eight-months pregnant when she was found dead near a railway line in Deodoro in Rio de Janeiro around a week after she had gone missing.

According to The Sun, her baby was missing from her womb when the 23 year old was discovered but the post mortem revealed she gave birth to the baby naturally. 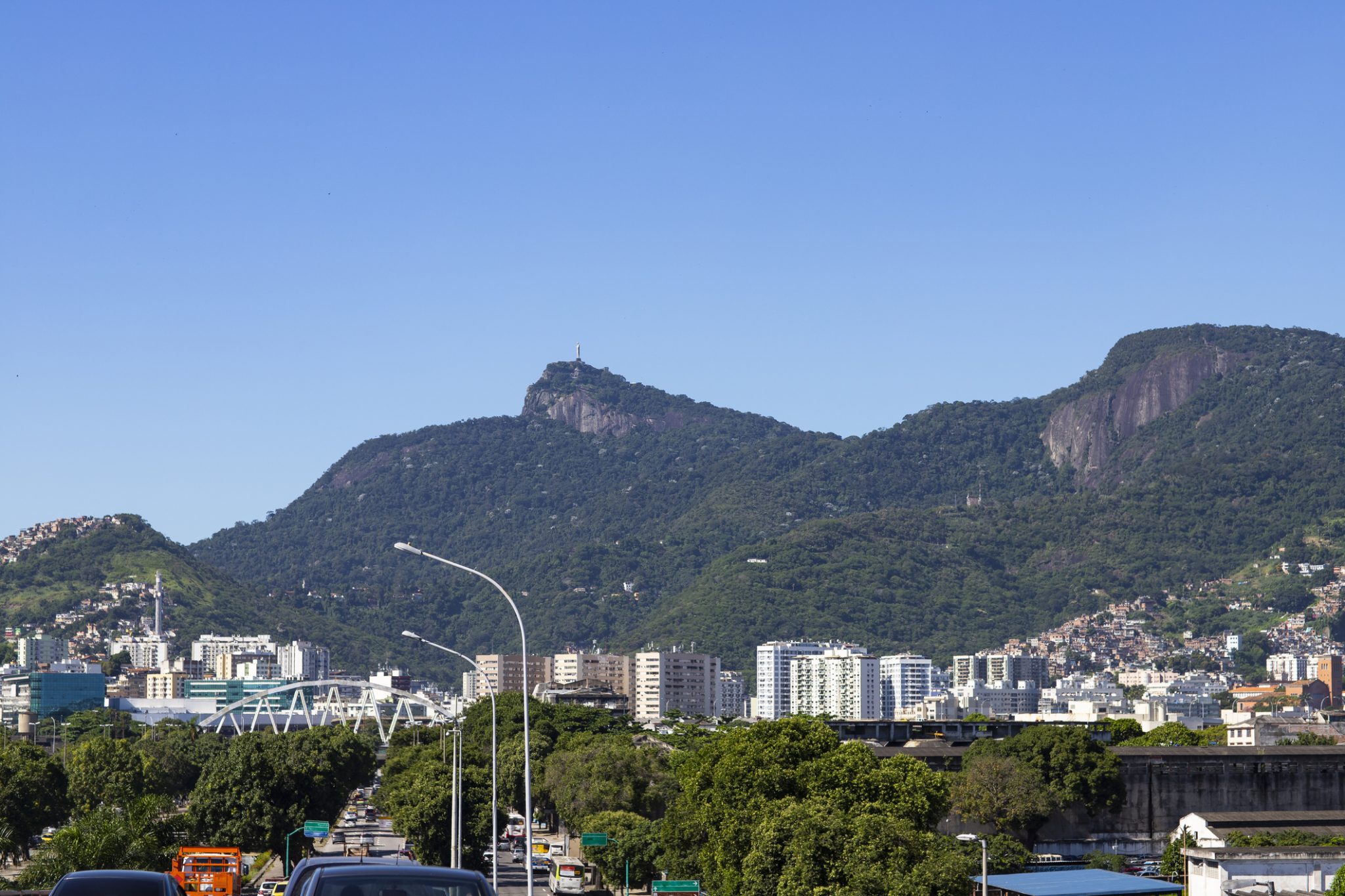 END_OF_DOCUMENT_TOKEN_TO_BE_REPLACED

It is now thought by professor of forensic medicine at Rio de Janeiro State University Nelson Massini that the baby has been kidnapped and that Thaysa went into labour while being murdered.

Her mother Jaqueline Campos said: "I believe that my granddaughter may be alive and that Thaysa had a forced birth.

"My relatives were at the crime scene and there was no trace of the child there, just Thaysa’s body. I found out at the morgue that she had given birth.

END_OF_DOCUMENT_TOKEN_TO_BE_REPLACED

"I want to make an appeal to the authorities: if this child is alive, I want my granddaughter back. I need my little granddaughter."

An investigation into the circumstances of Thaysa's death is still under way and the search for her daughter is still ongoing.

Despite the mysterious circumstances of her murder, there has been no possible suspects or motive for the crime found by Brazilian police.

popular
Here are the baby name trends set to dominate 2023
Love Island's Faye Winter says she feels like she's "failing" as an influencer
5 delicious brunch spots around Ireland to try out on your next trip with the girls
Selena Gomez calls out "vile and disgusting comments" following Hailey Bieber interview
The beginner's guide to upcycling: 3 essential tips for embracing DIY at home
Stacey Solomon addresses previous comments about the monarchy
Netflix's Dahmer series' inaccurate key detail changes everything
You may also like
9 hours ago
Lottie London launches Halloween collection with colour-changing makeup
10 hours ago
A breakdown of what exactly is going on with Ned from The Try Guys
11 hours ago
This DIY kit completely transformed my dry, brittle hair in no-time
11 hours ago
An Irish Fundraising Platform is making giving easier this winter
11 hours ago
PrettyLittleThings are launching an inclusive range of mastectomy lingerie
12 hours ago
Dr Doireann O'Leary's top tips on managing acne prone skin and breakouts
Next Page