"The substance was tested and confirmed as non-suspicious."

Police are investigating a suspicious package which was addressed Meghan Markle and her fiancé Prince Harry at Kensington Palace.

The package caused a security scare after it contained a white powder purporting to be anthrax and an alleged racist message.

"The substance was tested and confirmed as non-suspicious," police later said in a statement.

"Police are investigating after a package containing a substance was delivered to St James’s Palace on Monday, 12 February," the police statement added. 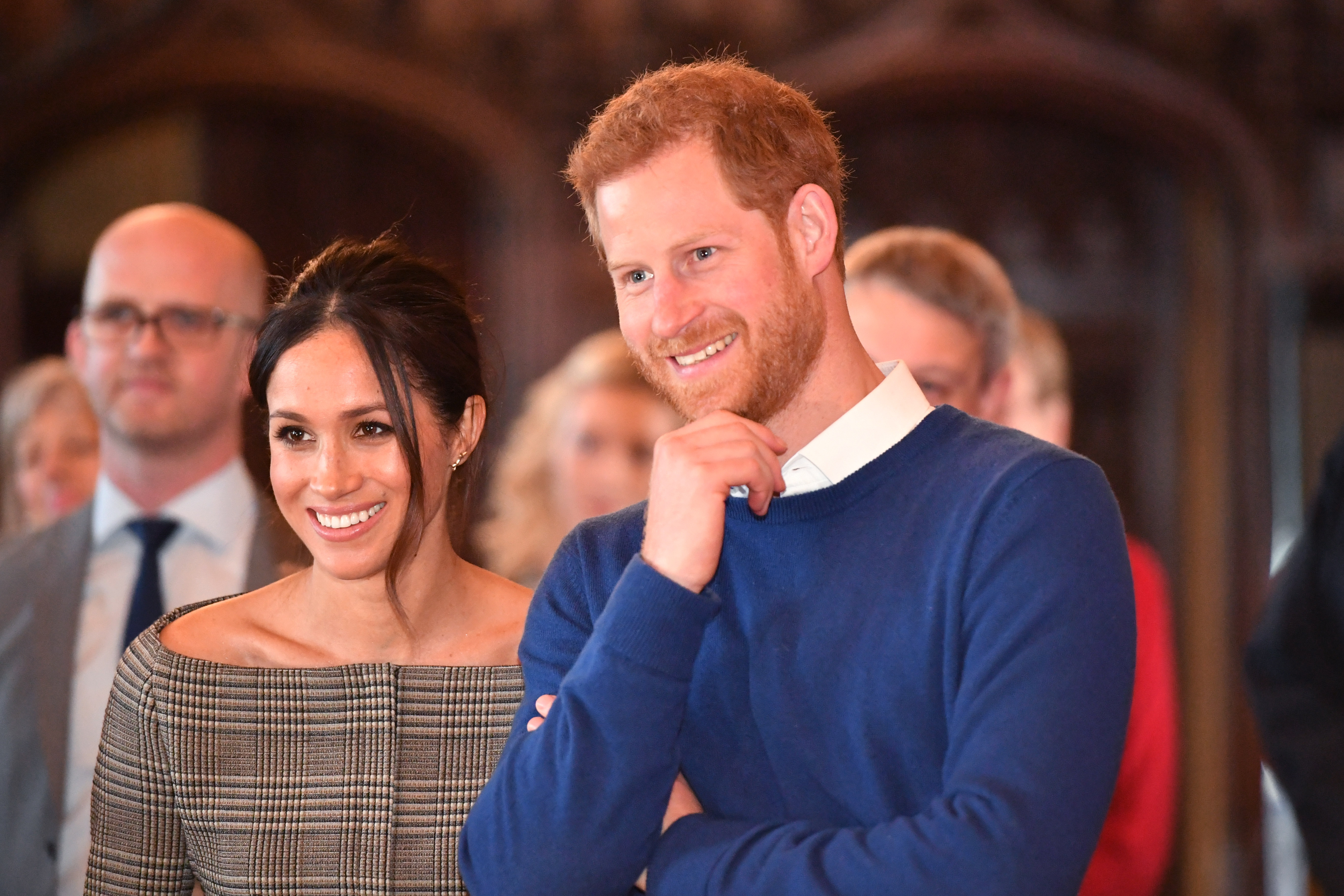 "Officers are also investigating an allegation of malicious communications which relates to the same package, and it is being treated as a racist hate crime."

According to The Evening Standard, police are investigating whether or not the incident is related to an incident which saw  a package containing white powder being sent to Parliament.

Prince Harry and Meghan Markle, who announced their engagement in November, are due to marry in Windsor this May, and currently live at Nottingham Cottage on the grounds of Kensington Palace.

The pair were informed of the letter which was opened by a member of staff, no arrests have been made at this time.

popular
Friends actor James Michael Tyler has died, aged 59
Late Late Show viewers are not happy with Ryan's questions for Billy Connolly
Friends Star James Michael Tyler Files For Divorce
10 items from Zara for the perfect autumn capsule wardrobe
Remember The Man With Hair Brighter Than The Sun? Here's What He Looks Like Now!
9 of the best horror movies on Netflix this Halloween
15 brilliant stocking fillers we are picking up from Penneys before they sell out
You may also like
1 week ago
Fans are convinced Meghan Markle is about to drop a beauty line
3 weeks ago
Meghan Markle's latest look has Princess Diana written all over it
1 month ago
Piers Morgan wins Ofcom complaint over Meghan Markle comments
2 months ago
Meghan Markle's brother hits out at her as he enters Big Brother house
2 months ago
Steal her style: How to recreate Meghan Markle's sleek home office on a budget
2 months ago
Prince Harry makes hilarious cameo in Meghan's 40th birthday video
Next Page