Police called after 3,000 person game of hide-and-seek organised in IKEA

Shame they couldn't find anyone.

Remember years ago when you could hardly log onto Facebook (RIP) for fear of being invited to some sort of vague novelty 'event' that was never going to happen?

Want to come be a part of the world record attempt for people eating hotdogs? See you there, man.

Fancy storming Area 51 just to see what the craic is? Absolutely.

Any interest in being part of a 3,000 person game of hide-and-seek in IKEA that nobody's going to actually show up to? Ah yeah, bring it on. 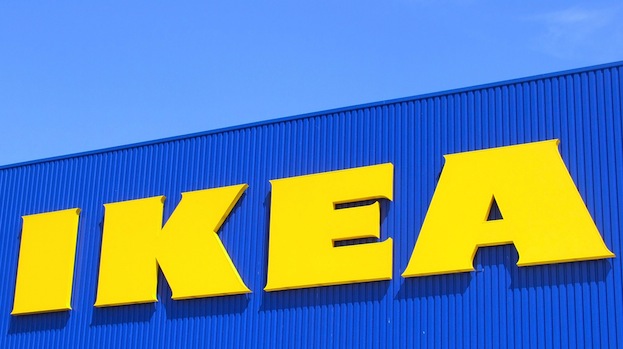 The above events are all clearly farces (except maybe the Area 51 one, fingers crossed), and yet a team of IKEA staff in Scotland recently got so worried that 3,000 people were literally going to show up to the store for a game, that they phoned the police as a precaution.

No, really, they did. 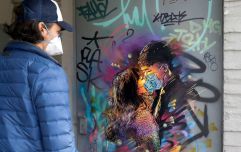 END_OF_DOCUMENT_TOKEN_TO_BE_REPLACED

According to The Scotsman, police in Glasgow were called to keep an eye out ahead of a hide-and-seek game that had been scheduled to occur via Facebook.

Five members of the force stayed at the store for the whole day on August 31, ensuring that no game - hiding based of otherwise - happened.

And lucky for them, and the poor staff, it didn't.


popular
'That’s the most honest answer': Skeet Ulrich reveals why he is leaving Riverdale
Debby Ryan got married and her dress was absolutely stunning
So, William and Harry have a step sister... and who knew?
Selena Gomez Speaks Out About Those Cara Delevingne Dating Rumours
Gwen Stefani reportedly pregnant with baby number four
Someone has ranked the penis size of men from all over the world
Amy Schumer reveals that her husband Chris Fischer has autism spectrum disorder
You may also like
2 days ago
5 years since Marriage Equality: 5 things we still need to achieve
3 days ago
Victoria's Secret to permanently close 250 stores across the US and Canada
3 days ago
Met Éireann issues weather warning for three counties
4 days ago
Aldi donates 100,000 face masks to charity amid #Covid-19 pandemic
4 days ago
#Covid-19: Social distancing "could last years", says Holohan
4 days ago
Johnson & Johnson to stop selling talc baby powder in US and Canada
Next Page