Well, isn't it lucky for some.

It has been revealed just how much politicians spend - or don't spend - in the Dáil bar.

According to the Independent, Taoiseach Leo Varadkar's department was "listed as benefiting from a controversial €5,500 write-off of bar and restaurant debts."

Even though Leo famously said that anyone who doesn't pay their bill in the Dáil should have the sum deducted from their wages. 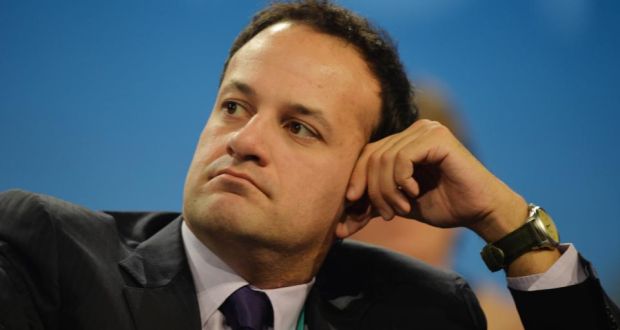 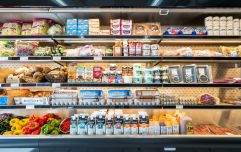 Food products may have to show carbon footprint on packaging soon

END_OF_DOCUMENT_TOKEN_TO_BE_REPLACED

It is claimed that the Taoiseach owes €965 between a series of invoices, while many other politicians still owe a vast amount.

Leo's bill has been written off by the Oireachtas, as with six other politician's bills which accumulate to €4,500.

The Houses of the Oireachtas said it will not identify the six politicians.

Leo says that he already paid the bill, however the Oireachtas said that some figures may be incorrect. 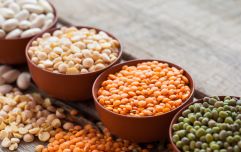 END_OF_DOCUMENT_TOKEN_TO_BE_REPLACED

"Many of the invoices in question were incorrectly directed to certain departments. Some departments had records showing that invoices had been paid.

"Some departments had no records of any of the invoices in question and were not in a position to pay given the delay. The age of the balances casts doubts over their accuracy," it said.

popular
The internet is saying the same thing after Ryan's Toy Show opening
Irish man dies after car hit by falling tree
Toy Show viewers can't get enough of Finn from last night
Viewers in bits after Barry Humphries congratulates Dermot O'Leary on coming out
We finally know what happened to Sam in And Just Like That
Four teenage boys arrested on suspicion of murdering 12-year-old girl in UK
I'm A Celeb bosses 'fear mass walkout' as three stars have medical treatment, report says
You may also like
2 hours ago
A wizard in the kitchen? Le Creuset has launched an actual Harry Potter collection
1 week ago
You can now buy a HALF-KILO Ferrero Rocher - just in time for Christmas
1 week ago
Subway's festive menu includes a new Brie cheese sub
1 week ago
The Her Christmas gift guide for the foodie in your life
1 week ago
Deliveroo to launch in 3 more counties
1 week ago
A winter version of Aperol Spritz exists – and it is perfect for Christmas
Next Page