"He knows what happened."

Virginia Giuffre has asked the British public to "stand up beside" her and "not accept what has happened."

Giuffre, who alleges she was trafficked by convicted sex offender Jeffery Epstein, refutes the prince's claim that he did not have sex with her when she was 17-years-old.

Prince Andrew has denied "any form of sexual contact or relationship" with Giuffre.

In an interview with BBC's Panorama to be televised tonight, Giuffre says that she recalled the Duke of York "sweating all over me" when she allegedly met him in London nightclub Tramp in 2001.

"I implore the people in the UK to stand up beside me.”

Virginia Giuffre says she was trafficked as a teenager and asks the British public to not accept this "as being OK.”

The Duke of York emphatically denies any form of sexual contact or relationship with Virginia Giuffre. pic.twitter.com/vnOSI9Znu0

"His sweat was like, it was raining basically everywhere," she says.

"I was just grossed out from it but I knew I had to keep him happy because that's what Jeffrey and Ghislaine (Maxwell) would have expected from me."

This comes after the prince's claim that he could not have sweated during the alleged incident as he lost the ability to do so after the Falkland's War.

Giuffre said that Epstein's girlfriend told her what "to do for Andrew what I do for Jeffrey and that just made me sick."

She claims that she later had sex with Prince Andrew in Maxwell's Belgravia residence. 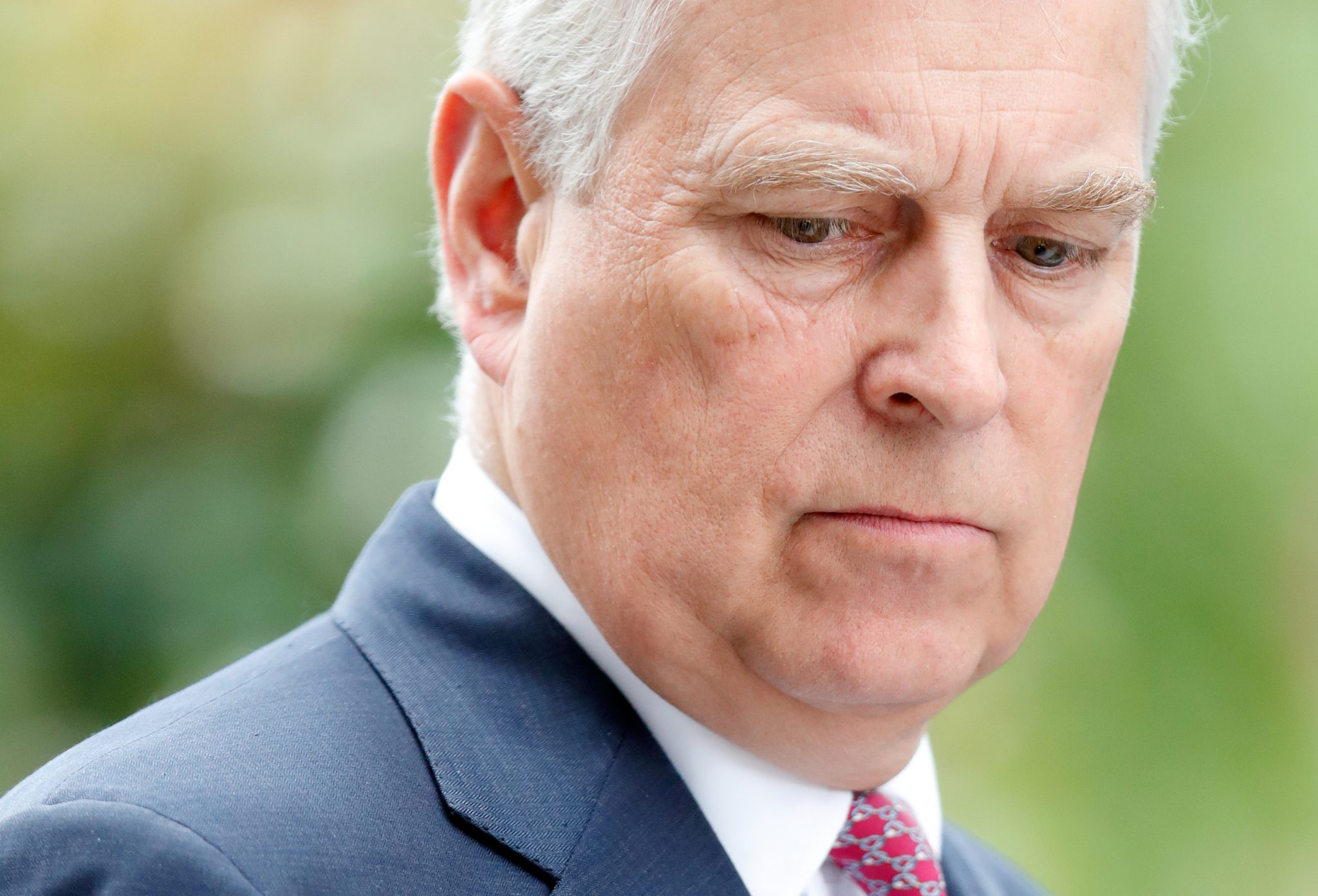 "He knows what happened. I know what happened, and there's only one of us telling the truth, and I know that's me," she says.

Giuffre adds that claims that a photograph of herself and the prince is edited is "BS."

"The people on the inside are going to keep coming up with these ridiculous excuses," she says.

"His arm was elongated or the photo was doctored, or he came to New York to break up with Jeffrey Epstein. I mean, come on. I'm calling BS on this, because that's what it is."

Panorama: The Prince and the Epstein Scandal airs at 9pm tonight on BBC One.

popular
Will Smith admits to 'failing miserably' in 21-year marriage to Jada Pinkett Smith
QUIZ: How well do you remember the 2005 movie Pride & Prejudice
5 new additions to Netflix to spend your Saturday night watching
Here's what happens on every day of your menstrual cycle (roughly)
Someone has ranked the penis size of men from all over the world
QUIZ: How well do you remember The Princess Diaries?
After days of silence, Scott and Sofia finally comment on the break up rumours
You may also like
3 days ago
Tom Hanks says that he doesn't have "much respect" for people who don't wear masks
3 days ago
H&M to close 170 stores this year due to dropping sales
4 days ago
Aldi donating non-surplus food to food hub service during Covid-19
5 days ago
International travel restrictions due to Covid-19 are expected to be extended until July 20
1 week ago
Stay or go? Here's what the experts are saying about travelling abroad this summer
1 week ago
Tributes paid to Dr Tony Holohan as he steps back from role to care for wife
Next Page